Troy Resources has teased out further high-grade gold hits from the latest diamond drill holes at its Smarts Underground gold deposit which sits snuggly between its active Smarts open pits at the Karouni gold project in Guyana, South America. The last batch of assays delivered some good widths including 20m at 3.68 g/t gold from 212m and 13m at 3.64 g/t gold from 177m downhole. 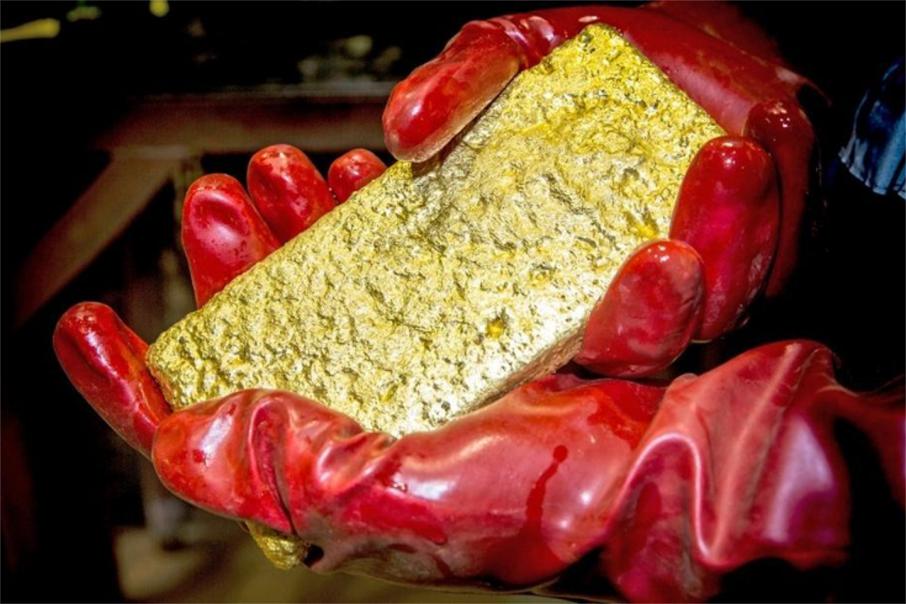 ASX-listed Troy Resources has teased out further high-grade gold hits from the last four diamond drill holes at its Smarts Underground gold deposit which sits snuggly between its active Smarts open pits at the centre of its Karouni gold project in Guyana, South America.  The latest batch of assays delivered multiple mineralised hits in each of the last four holes designed to test the Smarts Underground lode.

The company said it designed the latest successful drill holes to increase confidence it the Smarts Underground resource and also test the continuity of mineralisation between the Smarts 2 and Smarts 3 ore shoots.

The Smarts underground resource already boasts some 288,000 ounces of gold grading 3.3 g/t gold.  However, Troy has already touted an imminent update to the Mineral Resources for Smarts Underground plus an inaugural Ore Reserve with key economic parameters included.

Troy has also completed a reverse circulation drill campaign at its surface Goldstar prospect which is located amongst historical artisanal workings some 13km north of the Karouni mill.  Some of the best hits from the latest drill hole at Goldstar were 9m at 1.17 g/t gold from 19m, 4m at 2.36 g/t gold from 7m and 6m at 1.7 g/t from just 5m below surface.

The latest results compliment earlier hits reported just last month at Goldstar, including 4m at a solid 24.52 g/t gold from 14m downhole and a wide 10m section grading 2.09 g/t gold from only a metre below the surface.

The company said it was modelling the fresh results from Goldstar ahead of tabling an updated Mineral Resource for the discovery shortly.  The current inventory at Goldstar rounds out at 25,500 ounces of gold and is based on only 500m of strike length at the deposit.

Troy must like what it has seen so far at Goldstar because the company has almost completed work to connect the Goldstar deposit to Karouni to the Ohio Creek haul road, perhaps with the expectation of a new ore source for the Karouni mill.

The RC drill rods have also been spinning at Troy’s Gem Creek prospect located further to the northwest from Goldstar.  One of the best holes assayed so far at that location had two hits, one returning 11m at 1.9 g/t gold from 80m and another 6m hit going 7.3 g/t gold from 102m downhole.  Assays for other RC drill holes at Gem Creek are still pending.

Perth-based and South America-focussed Troy Resources has been working hard to improve profitability at its Karouni gold project in Guyana after acquiring it in 2013 via a merger with dual ASX and TSX-listed Azimuth Resources.

Improved efficiencies at the Smarts pits have brought production numbers back in line with expectations and the positive drill results from Smarts Underground, beneath the current pit and the Goldstar deposit just up the road should support the company’s strategic intent to increase the mine-life.

Troy wasted little time bringing the project into production with mining commencing in 2016. Between July 2017 and June 2020 alone, over 150,000 ounces of gold have been mined from the Smarts and Hicks pits.

Whilst the company’s daily gold production dipped below its break-even numbers during the last quarter of 2020, the company says it has resolved its operational issues and is back on track to profitability.

Consequently, more gold ounces have been poured during the current quarter when compared to the fourth quarter of 2020 and in February, 2,653 ounces were produced at 95 ounces per day, well above the break-even ounces-per-day production benchmark.

Troy’s Guyana ground is situated in some hallowed turf, within one of the last remaining underexplored greenstone terranes in the world, according to the company.  Yet Troy claims the mineral endowment across the Guyana Shield already exceeds 200Moz of the precious metal.

With the company is already a member of the coveted one-million-ounce club, Troy is ticking all the right boxes to grow its gold resource around Karouni and do it quickly.

It is always nice to find more gold near an existing operational mine – particularly one you already own.