Western Australia-based gold miner Troy Resources, which has become a South American specialist, is now stepping up both production and exploration at its exciting frontier site Guyana. Having navigated various recent obstacles ASX-listed Troy Resources is now setting a course to rebuild mill production and its broad exploration program at its Karouni gold project in Guyana. 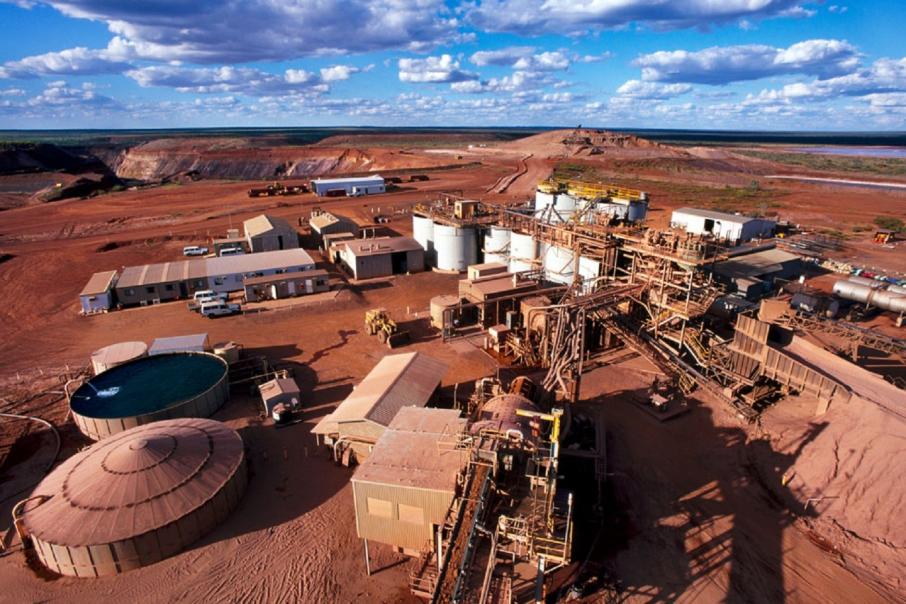 Having navigated various recent obstacles, ASX-listed Troy Resources is now setting a course to rebuild mill production and its broad exploration program at the Karouni gold project in Guyana.

Undeterred by the double hit of a COVID-19 outbreak amongst its workforce and local fires impacting the supply of mill parts - resulting in a necessary downsizing of its production estimate – the company has worked away to get the mill back performing to requirements. Adding to the momentum, this week Troy announced a build-up of exploration activity at Karouni, with two rigs operating and more assays set for release in coming weeks.

The company’s veteran mining expert Ken Nilsson, now its Managing Director, had steered the company from its early gold mining at Sandstone in Western Australia, into the rich but finite Goias gold mine in Brazil and later into the pioneering production role in Guyana.

In Monday’s update, Nilsson said the potential now exists to add additional ounces to both reserves and resources in the first half of 2021.

At the Karouni’s Goldstar prospect the latest drilling is hoping to lift the resource scope above 25,000 ounces in the next quarter. Latest shallow drill hits have included 17 metres at 2.21 grams/tonne, including 4m at 6.18 g/t, and another of 13m at 3.27 g/t.

Troy said Goldstar already has shown a resource and reserve “mapping” at 25,000 ounces. The exploration quest at Goldstar is advancing on several fronts, with an RC drilling program under way.

A diamond drill rig is undertaking three stratigraphic holes at Goldstar and this work should be completed within a week. Ongoing activity could lead to a resource update in the March quarter.

A maiden ore reserve is expected to be completed at Smarts Underground late this quarter or in January next year. Four more holes will test continuity between the Smarts 2 and 3 ore shoots, with visible gold being seen in hole SDD190, which was drilled for geotechnical purposes.

An additional four deep holes at Smarts Underground are planned aimed at increasing the company’s understanding of the modelled resource as well as seeking out any continuity of mineralisation between the modelled Smart 2 and 3 ore shoots. 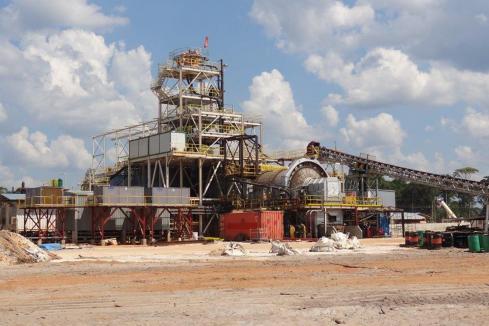 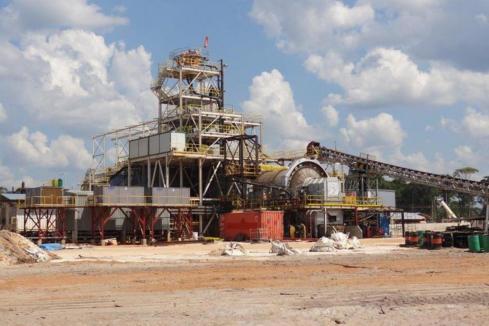 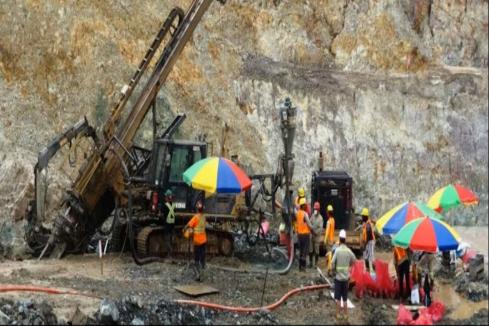 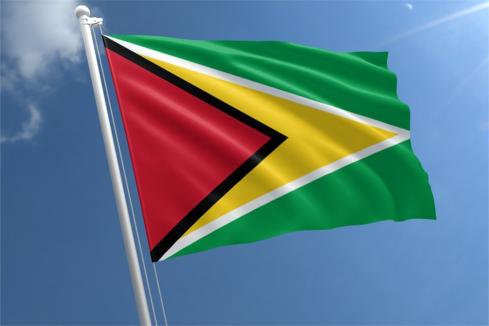 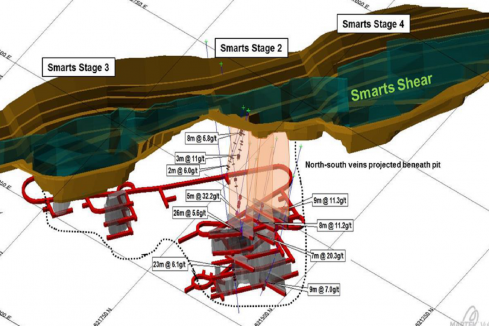