Troy Resources is now debt-free and will look to channel its energies into the flagship Karouni gold operation in Guyana, South America, which has considerable blue-sky exploration upside through its nearby high-grade Ohio Creek prospect. The company has now reduced its debt from USD$71.57m in March 2015 to zero and will look to maximise Karouni’s potential through open-pit cutbacks on-site and ongoing exploration. 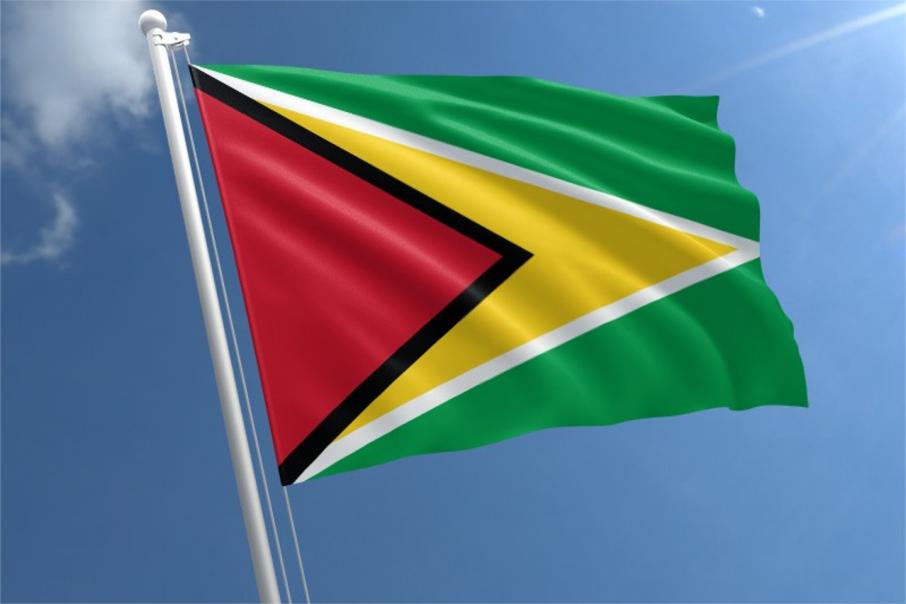 Durable ASX-listed gold miner, Troy Resources, is now debt-free and ready to rechannel future free cashflows from its South American Karouni project in Guyana back into expanding the operation and growing its in-ground mineral resources in the country.

The company has just completed the final payment of USD$1.79 million to UK-based Investec Bank to extinguish a long-standing USD$71.57 million debt facility which dates from June 2014, when it was used to repay and replace a previous facility taken out in 2010.

The enlarged facility was partly designed to pay back an existing AUD$40 million loan to fund the development of Troy’s Karouni gold mine, which sits within the prospective Guiana Shield greenstone belt, about 170 kilometres from Guyana’s capital city of Georgetown.

Originally acquired through a CAD$188m merger with dual-listed Azimuth Resources back in 2013, the gold operation was commissioned in 2015 with the help of Investec’s funding.

The facility was drawn to its maximum of about USD$72 million in March 2015, with Troy initially planning to pay it off by the end of the 2017 financial year.

However, with both its Casposo operation in Argentina and the Karouni operation proved to be a little challenging and Investec agreed on several occasions to extend its terms so the gold miner could have more time to steady the ship.

With its balance sheet well and truly back on track, Troy can now entirely focus its corporate attention on maximising Karouni’s potential through the ongoing cut-back of the Smarts pit, whilst looking to increase its higher-grade feedstocks using the drill rig on some very promising regional prospects nearby.

According to the company, the Smarts cut-back will see significant additional gold production from Smarts 3 using ore with a gold head-grade peaking around 3.2g/t, from mining activities in the first half of 2020.

Meanwhile, Troy recently outlined some encouraging exploration successes at its nearby Ohio Creek prospect, where a substantial program of RC and diamond drilling has delineated a gold mineralised corridor approaching 1km long.

Troy Managing Director Ken Nilsson said: “In what at times were difficult circumstances, Investec could not have been more supportive. For that, Troy is most grateful.”

“It is great to now be in a position where Troy’s free cashflow can be applied to matters other than debt repayment as we seek to restore the company to its previous highly-successful dividend-paying status.”

Global Head of Resources at Investec Andrew Hawke said: “Troy’s board and management team have done an outstanding job successfully developing and operating the Karouni project over the last five years.”

“The operating environment at Karouni has at times been extremely challenging. Troy has never wavered from the goal of creating value for all of its stakeholders and this is a testament to the professionalism and integrity of the Troy board and management team.”