Troy Resources has discovered more near-surface gold at its Ohio and Hicks prospects in South America. Resource evaluation has commenced, with the company now optimistic that the new prospects could develop into future ore sources. Impressive gold hits such as 12m @ 14.99 g/t gold from 35m at Hicks and a growing mineralised footprint over 950m at Ohio are creating a sense of excitement around these new prospects. 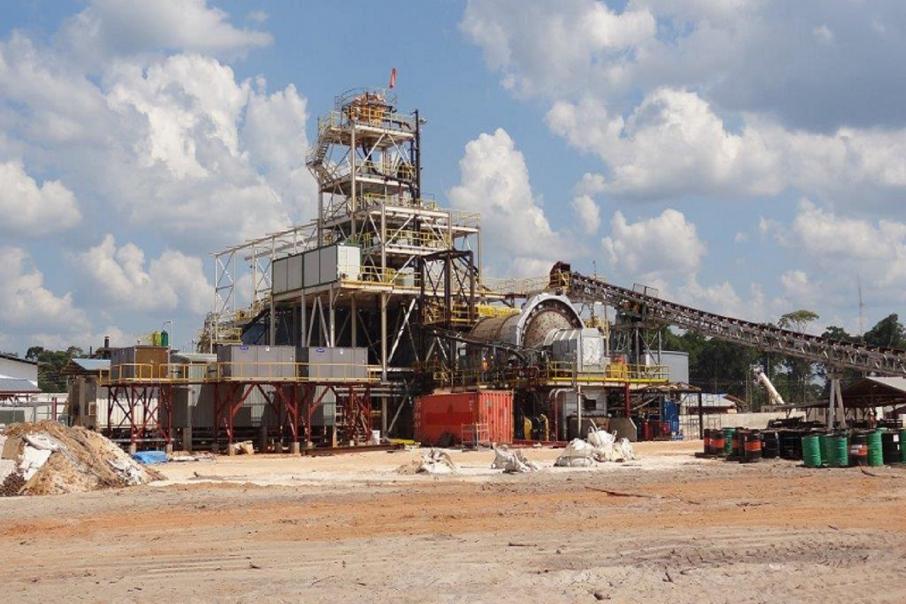 Perth-based ASX listed gold miner, Troy Resources, has wrapped up the latest round of drilling at its Karouni project in Guyana, South America with positive results kick-starting the next phase of work, including a maiden resource estimate and mining studies.

A sizeable program of diamond drilling  and RC drilling, comprising 5,636 metres of diamond and 18,180 metres of RC drilling at the Ohio prospect has outlined a gold mineralised corridor approaching 1km long.

The aim of the drill campaign was to infill existing drilling inside a potential “test pit” to the north-west of the existing Tallman Pit.

A test pit would potentially enable the company to evaluate the continuity of the gold mineralisation and increase confidence in the geological interpretation.

Gold mineralisation at the Ohio Prospect appears to be continuous and high-grade in nature, with the company reporting gold hits of a metre grading  75.64 g/t gold from 38 metres down-hole and 0.2 metres grading at 196.76 g/t gold from 129.7 metres in separate holes.

With mineralisation continuing at depth and with these results in mind, Troy has now embarked on a maiden mineral resource for Ohio, the results of which will no doubt be highly anticipated.

In addition, the metallurgical test work and mine design studies now underway, will allow Troy to evaluate the economics for a potential new open pit to service Troy’s existing mill at Karouni.

Troy has also been drilling at the “Hicks 1 extension” prospect, which is located north-west of the Hicks 1 pit and just a stone’s throw from the Karouni mill.

The Hicks 1 pit has, to date, produced 27,400 ounces of gold and Troy has now identified near-surface extensions to the mineralisation with 78 new RC holes completed.

This drilling has identified near-surface, high-grade gold over a strike length of 450 metres that appears to still be open to the North West. New gold intercepts include a respectable 12 metres grading 14.99g/t gold from 35 metres and 12 metres at 3.64 g/t gold from only 1 metre below surface.

Troy is now well positioned to move quickly on the back of these encouraging new results and plans to turn around a new resource estimate and mining study on Hicks shortly.

The company has recently finished the construction of a camp at Ohio and is nearing completion of the haul road to the Karouni mill.