ASX-listed Troy Resources has produced a volley of high-grade gold hits from its latest diamond drill program at Karouni in Guyana, South America returning six separate intercepts with grades running as high as an ounce to the tonne. The results extend a stellar run for the Perth-based explorer with 3 of the 5 holes assayed to date returning multiple gold intersections. 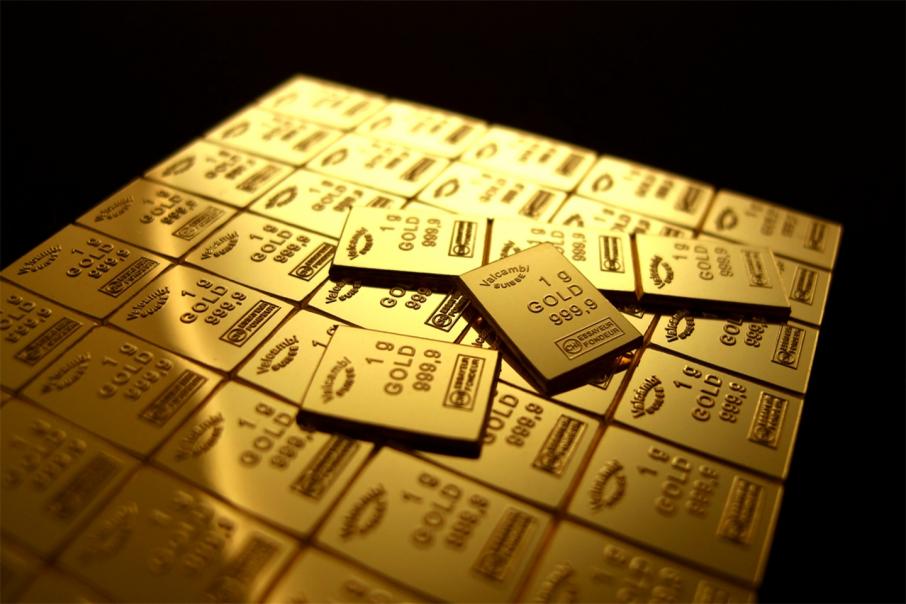 Continuing a stellar run of recent drill results at its Karouni gold project in Guyana, South America, ASX-listed Troy Resources has returned six separate intercepts from the latest diamond drill hole at its Karouni gold project, with the richest hit in the SDD187 hole at its Smarts underground prospect throwing up 2m at an ounce to the tonne gold from 175m down hole.

This latest string of assay results is the second set of multiple gold intersections for Troy at the Smarts underground deposit after the SDD185 drill hot hit numerous intersections between 3m and 12m wide with grades up to 6.71g/t across six separate zones between 135m and 34m down hole.

The thickest intersection in SDD187 was 26m going 3.58 g/t gold from 291m down hole, according to the company.

The impressive list of drill results has built up nicely with five holes assayed to date which have included six high grade intercepts of more than half an ounce to the tonne.

Importantly for the Ken Nilsson-led Troy, these latest drill results point to a growing underground gold resource beneath the historical Smarts open pits.

Troy said the eight-hole diamond drilling campaign at Smarts Underground is targeting gold mineralisation beneath the Smarts Pits where the company had previously delineated a Total Mineral Resource of 3 million tonnes at 3g/t gold, using a 1g/t cut-off grade, for approximately 290,000 ounces.

Smarts Deep could potentially add a future underground mine development to Troy’s currently operating open pit mine at Karouni where it has produced almost 13,000 ounces of gold since mining re-commenced in January this year.