Workplaces can take an online survey to discover how they can make simple adjustments to hire more people with autism. 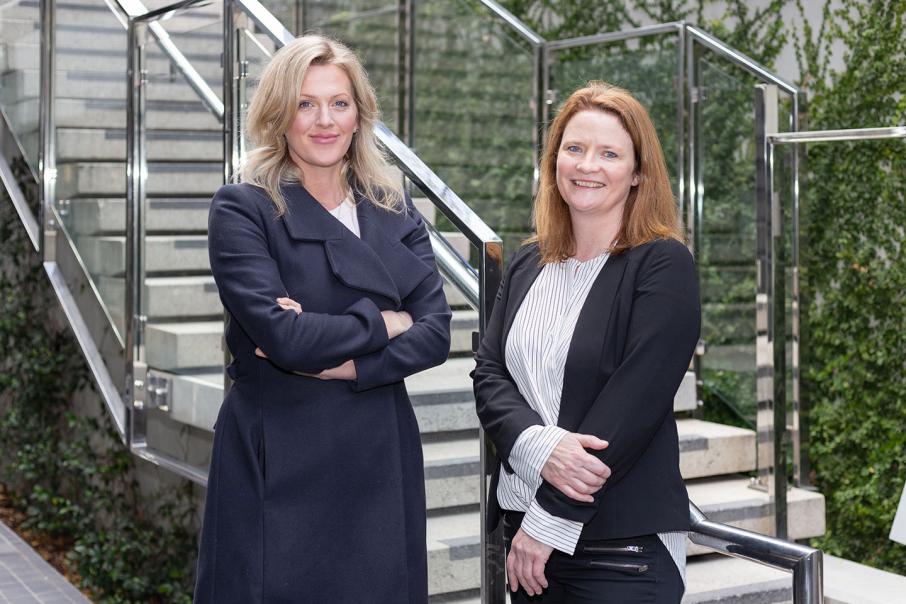 Workplaces can take an online survey to discover how they can make simple adjustments to hire more people with autism.

Autism West and HR firm Harrier Talent Solutions have used their expertise in neurodiversity and recruitment to develop a free online tool for companies to evaluate how autism-friendly their workplace is.

Launched today, the Neurodiversity Online Assessment Tool asks a series of questions about an organisation and awards a score so employers can see how they need to improve to be more inclusive.

The term neurodiversity recognises and respects neurological differences like ADHD, autism spectrum condition and Tourette syndrome as natural and normal variations in the human genome, according to research by Harrier Talent Solutions.

Autism West chief executive Louise Sheehy and Harrier Talent Solutions head of marketing Kate Beattie came up with the idea after they met during an interview for a Business News article earlier this year.

They were searching for ways to connect employers to Autism West’s training and support to help employers hire more neurodiverse people.

“We thought a really good way of doing that was getting people to understand where they sat now and what they needed to do to improve,” Ms Beattie told Business News.

“I think the easiest, best way to do that, in terms of a free offering to get people engaged in the process, was to create this online tool where they could easily jump on and get a good litmus test of where they are at and where they need to be.”

The tool was a collaborative effort, with Harrier Talent Solutions providing the funding and website build and Autism West designing the questions.

Ms Beattie said it aimed to highlight how the adjustments needed to hire neurodiverse people were small and also beneficial to a much wider group of people, such as being more flexible and replacing interviews with work-based assessments.

“For somebody who is less competent with their one-on-one communication skills or perhaps struggles to read facial expressions, a one-on-one interview could really be quite a stressful situation,” she said.

Designing a work-based assessment or having a trial can help look at a person’s suitability for a role outside of an interview situation, Ms Beattie said.

Autism was not clinically recognised until the 1980s, meaning there could be many undiagnosed people already in the workforce who could benefit from these modifications.

The tool also works to address the high unemployment rate of people with autism compared with those with other disabilities.

Autism West’s Ms Sheehy said large companies in the tech and banking sectors, including Microsoft, SAP and DXC, have recognised they need to be different to drive innovation and were employing more neurodiverse people.

“You’ve kind of got to think outside of the box and that’s where autistic people have an advantage, because they are not in the box, they definitely think outside,” Ms Sheehy said.

While programs encouraging people with autism to pursue STEM (science, technology, engineering, and mathematics) careers had grown in popularity, Ms Beattie said it was important not to pigeonhole people into categories.

She hopes the tool will help to educate employers to avoid stereotypes and consider the individual and their talents.

“I saw there was a big upswing in neurodiversity employment in technology and every article I read, every report I read, the narrative was always: autistic people are going to be good at technology because of this, that and the other,” Ms Beattie said.

“If you are creative, and you think differently, you can be an architect, you can be a graphic designer, you could be a journalist.

“There are so many things people with autism can do and should be able to do.

“We know now that bringing people with autism into businesses has a lot of benefits, let’s see where else we can help people and enable people to have careers.

“Not just come in as an entry level person and that be it – (having) an actual career.”

Ms Beattie, who has a son on the autism spectrum, said one of the most important things was to make sure you were giving neurodiverse employees the same training, support and opportunities as you would anyone else.