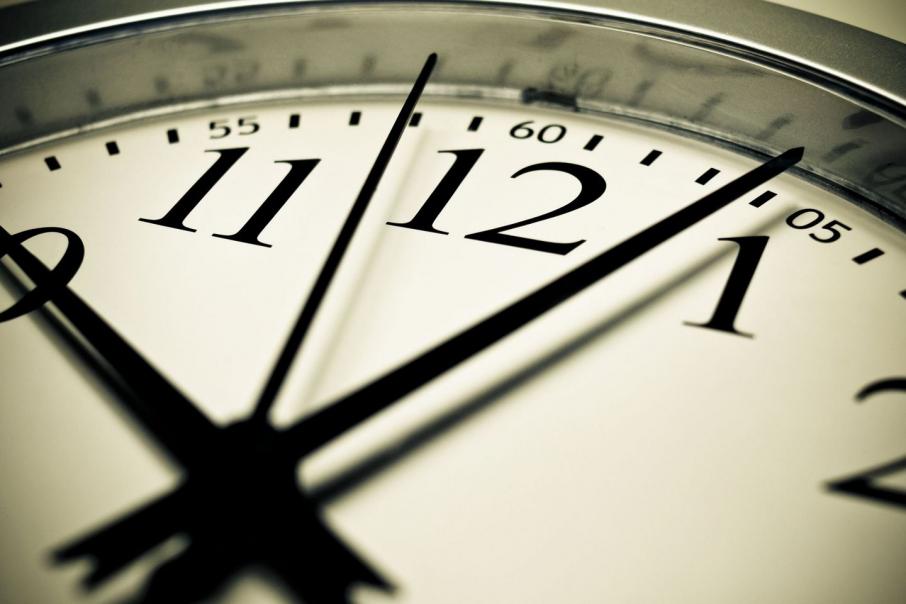 The decision to bring forward a redundancy by eight days has resulted in a ruling by the Federal Circuit Court that a company contravened the general protection provisions afforded under the Fair Work Act 2009 (Cth). In particular, the court found that a company, BOC ltd, took adverse action against a key customer accounts manager when it implemented a redundancy prior to her commencing on maternity leave.

The ruling is a cautionary reminder to employers seeking to implement a restructure likely to impact employee’s who have, or have proposed to exercise, a workplace right.

The applicant was employed as a customer accounts manager in a Mount Isa office of BOC ltd (‘BOC’).

In October 2015, a “whole of Department Review” took place, which resulted in the decision to implement eight redundancies across the key customer accounts area. Relevantly, BOC decided to merge the accounts manager position in the Mount Isa and Townsville office.

After BOC’s general manager made the decision to retain the Townsville manager’s position, the applicant’s position was made redundant on 4 November 2015.

The applicant subsequently commenced proceedings against BOC alleging that she was terminated because she was due to commence maternity leave, and further that BOC discriminated against her because she was a pregnant woman, in contravention of sections 340 and 351 of the Fair Work Act 2009 (Cth) (‘the Act’) respectively.

With respect to the reason for BOC’s restructure, Judge Vasta found it was a “business decision” and not a “prohibited reason” under the Act. BOC lead consistent evidence about the decision to implement the restructure, which had included a whole-of-company review, and numerous meetings within the “upper echelon” of the key customers account team. Judge Vasta also noted that at the time of his judgement, the former duties of the applicant were still being performed by the Townsville manager.

It then fell to Judge Vasta to consider why the accounts manager was selected for redundancy, and whether such a reason was prohibited or discriminatory.

Judge Vasta noted, consistent with the High Court authority of Board of Bendigo Regional Institute of Technical and Further Education v Barclay[1], that the general manager’s unequivocal and reliable evidence would have ordinarily discharged the onus of proof requisite in an adverse action claim. However, the case was further complicated by the applicant’s explicit claim that BOC took adverse action against her by terminating her employment on 4 November 2015 rather than 12 November 2015.

There was clear evidence that BOC had decided to implement all redundancies on the latter date. However, the company’s general manager decided to bring forward the applicant’s redundancy to prevent her from incurring unnecessary stress. Judge Vasta accepted that this decision was made (though ignorantly) in the interests of the applicant, and did not constitute discrimination under section 351 of the Act. However, the consequences of bringing the redundancy forward meant that the applicant could not rely on the protection afforded under section 84 of the Act.

Relevantly, under section 84 of the Act, an employee who takes parental leave is entitled to return to their pre-leave position, or where it no longer exists, a suitable alterative position.

On this basis Judge Vasta determined that BOC “[altered] the position of the applicant to the applicant’s prejudice” in accordance with the definition of adverse action under the Act.[2] In doing so, BOC breached section 340.

Judge Vasta has adjourned the matter and ordered parties to make submissions as to the applicant’s damages, and whether pecuniary penalties should be ordered against BAC.