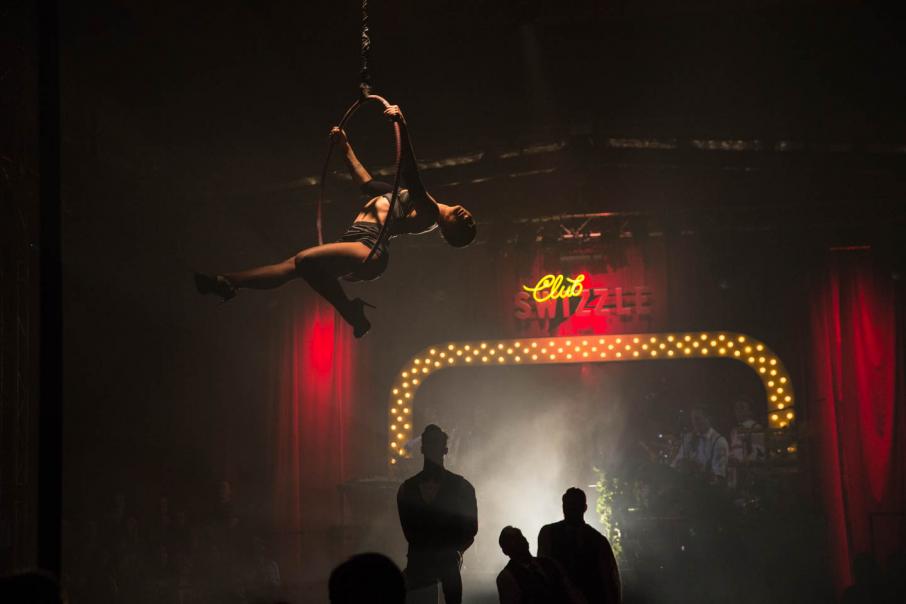 A dazzling and diverse array of acts has captured the imaginations of Fringe World attendees. Photo: Attila Csaszar

When Marcus Canning joined Artrage as its festival director in the early 2000s, he had little inkling the organisation had the potential to become a cultural phenomenon.

Artrage had been operating since 1983 and by the time Mr Canning came on board was attracting just $300,000 per year in government funding.

In those days, Artrage truly operated on the fringe (perhaps an allusion to what it would become) occupying empty spaces and unused warehouses as it showcased the talents of local Western Australian artists and performers.

“Artrage had elements of Fringe festival culture to it, but it was very much about local artists, artists slightly on the edge,” Mr Canning told Business News.

“At that time there was no organisation that was really taking the mandate of market development seriously.”

By the mid-2000s, however, Artrage had built a considerable presence in WA’s cultural landscape.

As well as an annual spring festival, Mr Canning established a popular live performance venue in The Bakery.

While no longer operating, The Bakery provided the opportunity for eager punters to experience performances by a diverse range of artists, with local heroes Tame Impala, English musician Jamie xx and hip hop pioneer Kurtis Blow among the highlights of an astoundingly long list of performers.

Importantly, Mr Canning said The Bakery provided Artrage with a platform for financial independence, and ultimately, the establishment of Fringe World.

By 2008, Artrage had been operating for 25 years, and with its silver anniversary celebration came an element of soul searching about what the organisation would do for its next two and a half decades, Mr Canning said.

“That discussion and that thinking laid the groundwork to stay relevant,” he said.

“Everyone needs to reinvent and at some point to stay relevant and keep moving.

“That investigation was, ‘Is now the time for Perth to have a true fringe festival’?

“It was a process that we were able to run quite deeply; we took a good two years to put the plan together and the first pilot for the Fringe world festival was a little program in the Spiegeltent in the Urban Orchard.”

That Spiegeltent, Mr Canning said, was a unique element that set the foundation for the festival’s success, in that it was something that had never before been seen in Perth .

“The program we put into that tent that year was quite radical for Perth at the time, it was the first time that Perth had been introduced to some of the more out there Fringe content,” he said.

“The overwhelming excitement we received from a very wide array of demographics that engaged with the program that year really gave us the juice to say ‘Yep, Perth is really up for this’.

“The growth from that point was astronomical.” 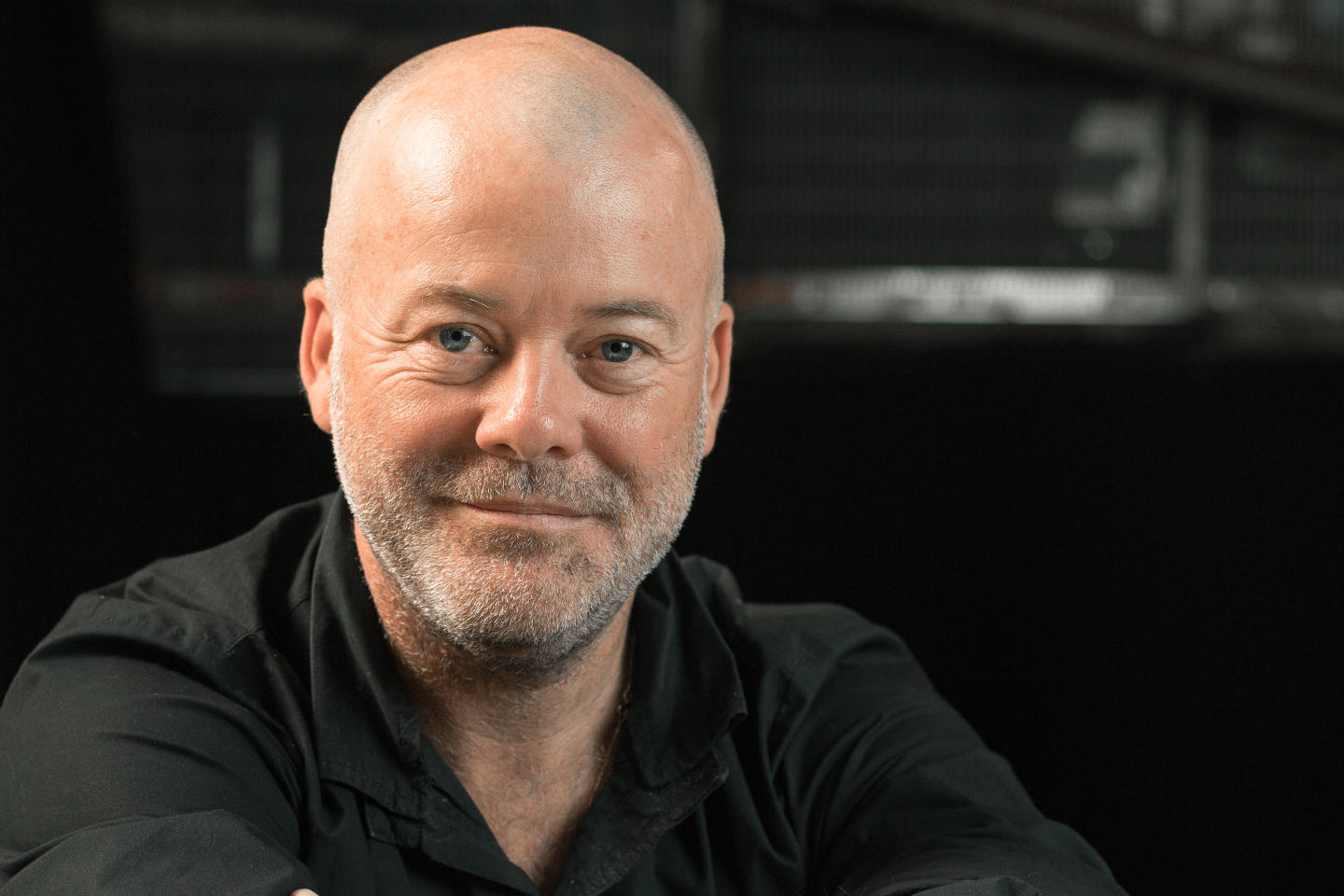 Marcus Canning says Perth’s engagement with Fringe has been one of his biggest career accomplishments. Photo: Gabriel Oliveira

The festival’s income was around $25 million, the majority of which was sourced from box office sales, while Fringe World created 2,205 jobs and facilitated a direct spend of $78 million.

Mr Canning, who has since established live music, restaurant and performing arts venue The Rechabite in a joint venture with Adrian Fini, said Perth punters’ deep engagement with Fringe was the most magical thing about the festival.

“When we launched Fringe there was a real shift in the thinking of what the organisation was about and what its purpose would be,” Mr Canning told Business News.

“I personally found it was quite challenging at the time, but I think one of the things that we’ll always be very proud of and continues to be one of the most successful aspects of Fringe is how it’s managed to turn a big chunk of the population into coming out and engaging and seeing as many things as they possibly can.

“These were decades when Perth grew up and got serious as a city, when the population got hungry for new cultural experiences in its own backyard.

“Local culture moved from the underground and the peripherals to front and centre and Fringe World rode the wave of change and contributed to it.”

While Artrage and its Fringe World raised the profile of the arts in WA and thrust the scene in front of a new audience, FORM executive director Lynda Dorrington said there were several other catalysts that had emerged alongside the festival juggernaut, not the least of which was the introduction of small bar licences in the late 2000s.

Since the introduction of the new licence (allowing for venues with a capacity of 120 or less), Perth’s small bar scene has flourished, with 136 bars now operating across the state offering a dazzling array of global cuisines and the finest local and imported wine, beer and spirits.

“There are many talented people in retail, hospitality, the arts and creative sector who have gritted their teeth, refused to leave, and have backed this city,” Ms Dorrington told Business News.

“I think their efforts are admirable.”

Ms Dorrington has been at the forefront of Perth’s cultural growth in her leadership of FORM, which boosted its profile in the city largely thanks to its efforts to facilitate major street art installations to enliven previously dull areas.

Prior to the establishment of FORM’s PUBLIC initiative, Ms Dorrington described Perth city as “vanilla”.

“The city has really progressed in leaps and bounds since the early to mid-2000s, and I think visitors who come to a place and see an energy expressed on walls and buildings in large, colourful murals often get a sense of a city that’s open, experimental, diverse,” Ms Dorrington said.

“That sort of impression can’t do Perth any harm.

“However, all the street art in the world can’t make a place vibrant and welcoming to visitors unless its people are invested in offering good service, hospitality, experiences and kindness.”

She said the importance of street art in enlivening a city could not be understated, particularly when that street art tapped into the rich cultural history of WA’s indigenous people.

“It’s self-evident what indigenous artists contribute to our sense of place, cultural heritage, and a depth of distinctiveness that we as non-indigenous Australians can only begin to marvel at, let alone understand,” Ms Dorrington said.

“Look at Noongar artist Laurel Nannup’s artwork First Contact at Elizabeth Quay. Anyone who’s visited the Karratha Health Campus is surrounded by unique art created by the Ngarluma and Yindjibarndi artists of the region.

“Take a walk around Optus Stadium; anyone who’s walked among the public art in the grounds will be experiencing the largest assembly of art by Noongar artists anywhere in the state.

“FORM persuaded the development consortium of the necessity of that undertaking, helped raise the funding for it, and guided the artists through the process.

“How on earth can we have any major development in WA without some representation and acknowledgement of and by its First Nations people?

“If public art is a way of celebrating and drawing attention to places and their purposes, this is how WA gets to shed a much more meaningful light on these developments.” 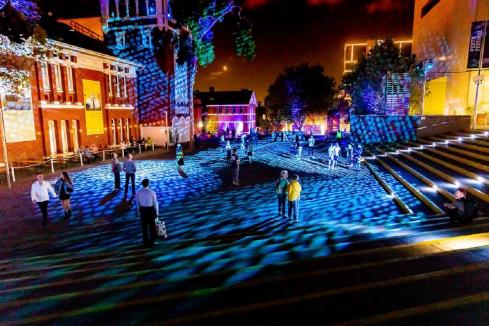 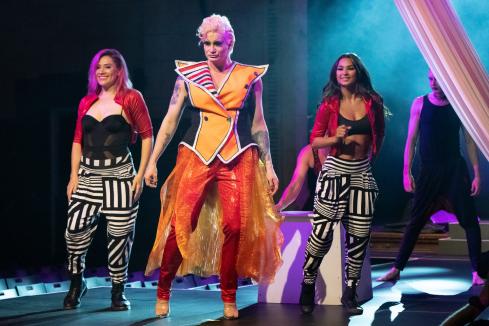 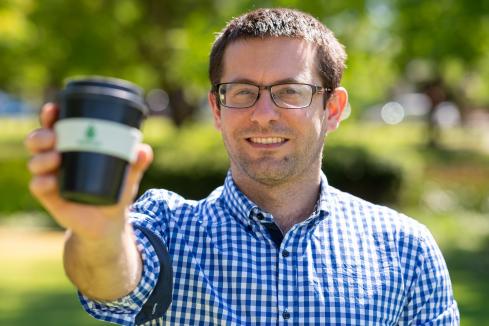 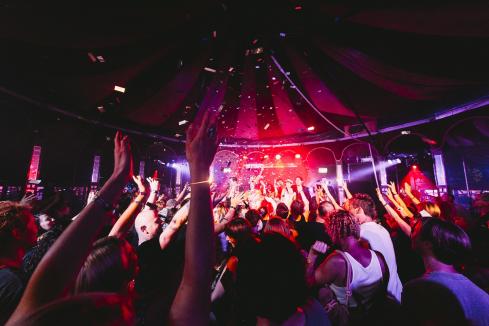