Three trends we can expect to see post-Royal Commission

The Australian financial services industry is undoubtedly facing a crisis of trust. Throughout the Royal Commission, we have heard admissions from some of Australia’s largest and most trusted institutions of morally bankrupt and unlawful conduct. 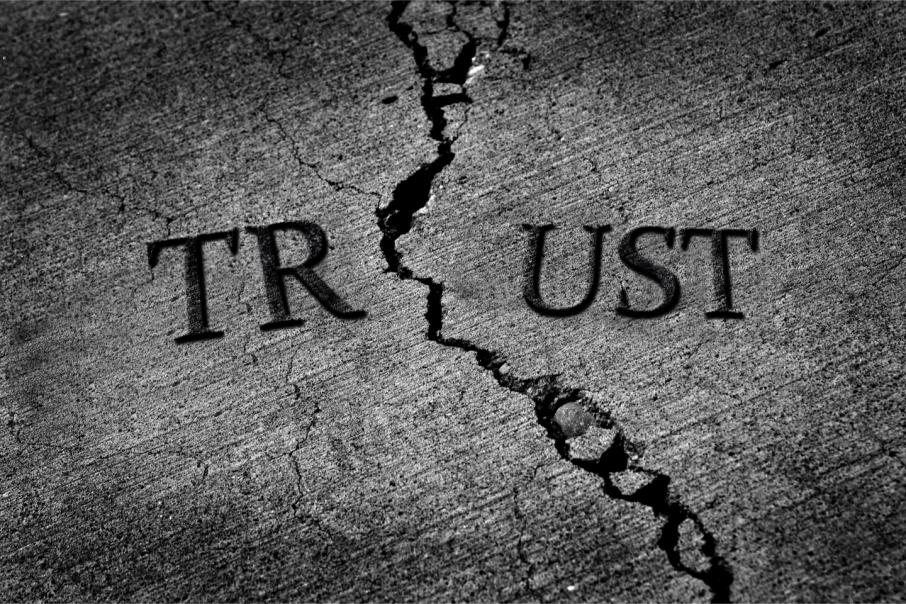 The Australian financial services industry is undoubtedly facing a crisis of trust.

Throughout the Royal Commission, we have heard admissions from some of Australia’s largest and most trusted institutions of morally bankrupt and unlawful conduct.

The industry’s reputation is in tatters, and scepticism is the new normal. Watching the fallout is almost as captivating as watching the showdown between US Attorney Chuck Rhoades and hedge fund billionaire Bobby “Axe” Axelrod in the American TV series Billions.

If you haven’t seen it, you should; it’s a brilliant exploration of power dynamics and how destructive the pursuit of power can be on the relationships around us. It’s also jam-packed with some of the best one-liners on television in my opinion – many of which come from Axelrod’s lunatic right-hand man Mike “Wags” Wagner.

“Why should I trust you to do anything other than point me to the nearest avocado toast?”
— Mike “Wags” Wagner (David Costabile), Billions

There is no quick fix for rebuilding trust

If we’ve learnt anything throughout this ordeal – and an ordeal it has been, both for affected customers as well as those being held accountable on the stage of Kenneth Hayne – it’s that much of the failings come down to governance and culture. And neither of these can be changed overnight.

In the short term, the financial services industry is attempting to repair its shattered reputation using the most obvious tool at its disposal: money.

Last week, it was reported that Commonwealth Bank executives have taken a collective $100 million pay cut following a series of financial scandals that have sullied the bank’s reputation.

This, coupled with the many class action law suits that have been filed in the wake of the admissions of misconduct, means a whole lot of cash is being thrown at the problem – but money doesn’t buy trust.

There are three trends we can expect to see in the wake of the Royal Commission as financial institutions try to win back the hearts, minds and hip pockets of their customers. All of them include an element of rebalancing of power back into the hands of the consumer.

Trend 1: A rise in disintermediation

This trend has been happening for a while but is likely to accelerate post-Royal Commission as consumers seek ways to claw back control through alternatives to the “system”, such as direct investment, customer-owned banking and self-managed superannuation (SMSFs).

Technologies such as blockchain are already removing the need for an intermediary of trust, with trust established through a decentralised and distributed digital ledger, rather than by banks, governments or technology companies.

As smart contracts and digital ID wallets evolve, this will transform the way we use, engage with and switch between financial services institutions, and give more power to the people to vote with their feet when their needs aren’t being met.

Growth in DIY investing isn’t in itself a problem. Where it is a problem, is when hard working and well-intentioned Australians, who have the willingness but not necessarily the financial nous to make good decisions, fall under the illusion that they can do a better job of managing money themselves.

Shunning good quality, professional advice in favour of gut instinct or opinion masking as advice from friends and family is not a good outcome for the customer or the financial institution.

A positive outcome would, however, be a rise in financial literacy if constructive scepticism drives consumers to become more informed about ways to maximise their retirement outcomes and take responsibility for their own financial future.

Gone are the days of blanket messaging or demographic-based segmentation. Personalisation is vital to rebuilding trust in financial services, and to be able to provide that you must truly understand your customer.

In the coming years, we’ll see organisations working harder to use the information at their disposal to drive customer satisfaction, loyalty and retention.

They’ll employ new tools and techniques to grasp the psychographic drivers of their customers and ensure they’re better targeting their marketing and communications to appeal to these unique characteristics.

Ultimately, this trend will help them have the right conversations, with the right people, through the right channels, at the right time.

Trend 3: A renewed focus on people and culture

We’ll continue to see symbolic sacrifices as financial services institutions attempt to regain consumer confidence and provide some assurance of accountability for the grave misconduct that the Royal Commission has uncovered.

But a few heads rolling isn’t enough to address the industry-wide culture problem that is embedded in the incentive systems within these institutions. Sure, the banks are selling off their wealth management arms in a move that pre-empts the recommendations that will be handed down on the back of all this, but the cultures of these organisations are still built around sales and product.

The big shift that’s required, from product to service and experience, demands a very different set of skills to those of a sales-based organisation.

You can’t teach an old dog new tricks, as the saying goes – or can you?

We’ll likely see a flurry of training and change management programs as organisations seek to re-set the tone from the top and equip their staff with a skill set that better facilitates customer centricity. But we’re also likely to see more lateral hires from new industries as talent is refreshed to help facilitate the change.

Customer centricity is a big, hairy, audacious goal for institutions that have benefited from customer apathy (in some cases they weren’t just apathetic, they were dead!), high barriers to switching and commission-based selling, but in an environment where trust is low and open banking is coming, it’s the only goal that matters. 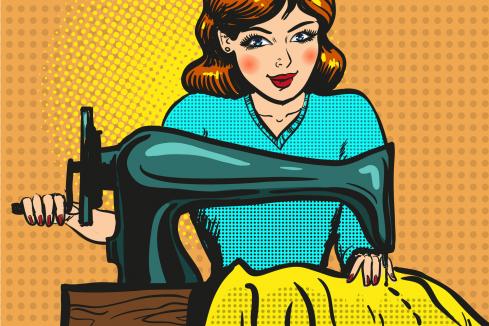