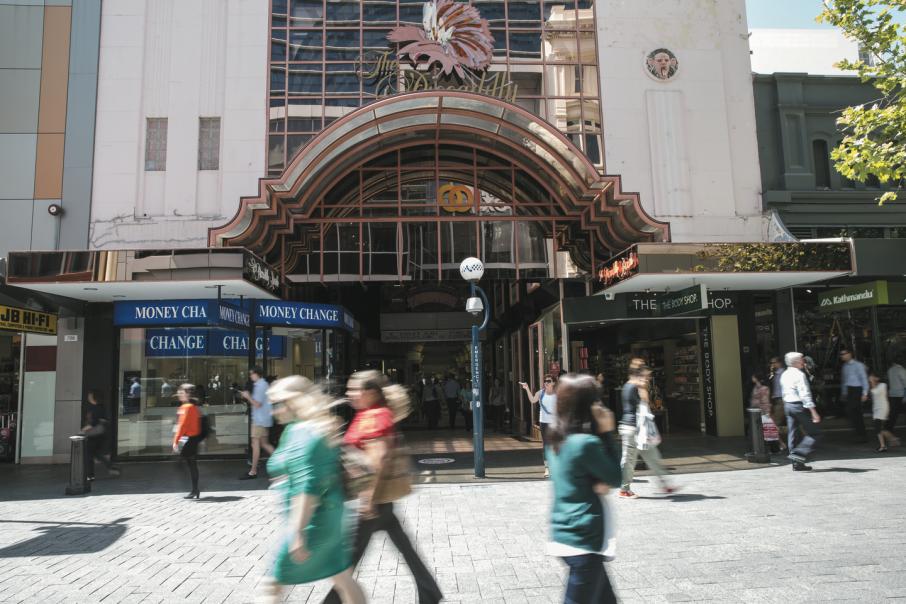 Given the COVID-19 pandemic has already been likened to a war by many of our political leaders, I feel no shame in paraphrasing the British wartime prime minister to make a point.

So where are we in this war?

Less than a month into a lockdown, of sorts, and already the data is starting to show Australia may be on track to avoid the worst of the virus in terms of mass infections and deaths, with our state probably even better off.

Yes, it is early days and we must be cautious about claims of a speedy recovery.

Then again, if we have seriously blunted the impact of the virus and managed to avoid the catastrophic loss of life that occurred in places like Italy, there is no time like the present to start thinking what comes next.

Clearly, easing of certain restrictions in the coming weeks will be something that governments will consider, either just before or just after the public calls for it.

You don’t have to be an expert to realise that a possible outcome of such a move could be another wave of infections, albeit with a lot more infrastructure in place to deal with it. Nevertheless, having had so few known infections does leave us open to another big and dangerous wave. And that could happen no matter how long the lockdown goes on for.

Let’s face it, we can’t have our medical sector on emergency standby forever. They are ready and waiting for a wave right now. The best outcome is to ensure that surge is both sizeable enough to prove the community is developing immunity but manageable enough such that our resources can handle it without unnecessary deaths.

So there’s a fair bit of logic in opting to open the doors to wider infection sooner rather than later. As I have suggested briefly before, that may take the shape of allowing those who are least at risk, people under 70 without underlying conditions known to be deadlier in the face of this disease, to live feely.

When I mean live freely, I mean go to work, the pub or even holiday in most areas of Western Australia. I don’t mean visit aged care facilities, see their sick relatives in hospital or go for a weekender in Walpole, which, apparently, doesn’t want them in any case.

This means much of our domestic economy is back sooner rather than later to a speed that at least allows most businesses to get off life support, if they had to be on it.

Do we open our borders? Yes, bit by bit – erring towards the places that have the problem similarly under control.

Do we allow foreign students in? Yes, as above. In the end, if carriers arrive but only come in contact with those who won’t be seriously affected in big numbers, they will help us get the level of infection right.

In fact I’d leave that for the scientists and economists to squabble over. Now the panic has receded, its time for good old-fashioned horse trading over the risks and rewards of each step towards normality.

I apologise in advance to the elderly, those being treated for serious diseases such as cancer and even people with asthma. They will have to live with some form of seclusion or isolation for a fair bit longer than most of the population.

Having said that, with the greater populace working and paying taxes, we will be able to afford to better look after those left in isolation and, having experienced a wider lockdown, perhaps those left at home will have both the understanding and the sympathy of the majority.

I realise this may sound more simple than it will no doubt turn out to be, but we can only try.

As Churchill once said (apparently): “It is always wise to look ahead, but difficult to look further than you can see.”