Opinion: Riding on a bus in Sydney almost two decades ago, my mother was worried we’d be homeless if the country went into a recession, as many were suggesting could happen after the Howard government introduced the GST. 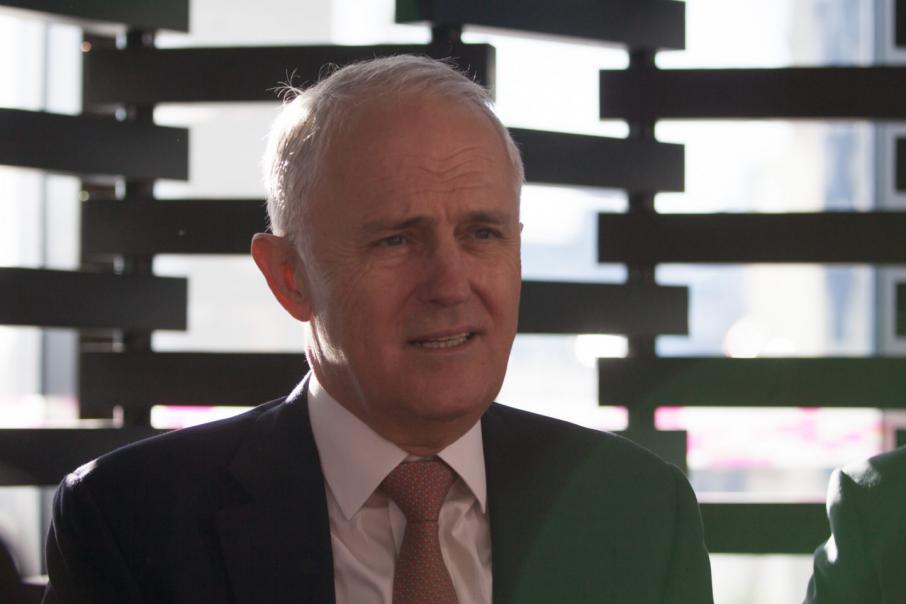 Opinion: Riding on a bus in Sydney almost two decades ago, my mother was worried we’d be homeless if the country went into a recession, as many were suggesting could happen after the Howard government introduced the GST.

It is a moment I reflect on frequently when I consider how contemporary economic debate has veered wildly off track.

Life would’ve been difficult for my mum.

She was a single parent and was often ill during my childhood, unable to work, even though she did everything she could.

We were quite reliant on welfare.

We didn’t have a car, there was never much food in the pantry and, despite hailing from a generation shaped by technology, a computer and the internet were late additions to our household.

I’m grateful I live in a country with a decent safety net, because otherwise I would never have been able to attend university and aspire to something better.

Equally as importantly, I’m lucky to have grown up in a nation that developed economically by embracing, broadly speaking, the power of private enterprise.

You can’t have the first without the second, a precondition that seems to be missing in the age of social media, where the sentiment towards business and industry flows all one way – jarringly toxic.

The debate has been hijacked by people who think of politics through a lense of redistribution, winners and losers, not wealth creation or aspiration.

This reached an infuriating zenith last week when former prime minister Malcolm Turnbull was forced to jettison the unlegislated slice of his flagship economic reform – cutting the company tax rate from 30 per cent to 25 per cent.

While apparently a controversial policy, the 25 per cent figure was  acknowledged by shadow treasurer Chris Bowen as a likely Labor goal as recently as 2015.

The government’s policy retreat is despite an international move towards lowering corporate tax rates to attract investment, including recently the US and UK.

Politicians share some blame for polarisation over the issue, but the business community was woefully ineffective in prosecuting the case.

Who could forget the trainwreck footage of Business Council of Australia representatives at a Senate inquiry unable to name a country where tax cuts led to wage growth?

It is self evident that cutting company taxes will rarely lead to generous instantaneous pay rises.

Research by consultancy Alphabeta highlights that, after the first round of small business tax cuts in 2015, about 3 per cent of the benefit was passed on in immediate wage increases.

But that’s hardly the issue.

The point is that lowering company tax rates generates investment and attracts foreign capital because it improves the profitability of projects.

The improvements in human living standards over centuries are closely linked with rising labour productivity.

In a nation where projects like Gorgon LNG can cost $US15 billion more than planned, and where political stability seems to be disappearing as fast as Peter Dutton’s numbers for a leadership challenge, the levers government can pull to create sustainable growth are few.

Yet the evidence in favour of company tax cuts is formidable.

The 2010 Henry Tax Review, established by a Labor government, recommended reducing the company tax rate to, would you believe, 25 per cent.

Research by PwC in November 2015 suggested such a cut would increase annual tax receipts about $10 billion by 2025.

The Department of Treasury found that, even if the company tax reduction was financed by an increase in other taxes, wages would lift around 0.7 per cent over time.

GDP would rise 1.2 per cent, equivalent to about $20 billion in today’s money.

This is burnished by numerous academic works.

Hasset & Mather (2006) looked at 72 countries over two decades to 2002, finding a 1 per cent rise in company tax was associated with a 1 per cent fall in real wages, while Felix (2007) analysed 19 developed countries over a similar period and found a 10 per cent increase in the tax rate would lower wages by 7 per cent.

The counter-argument relies on a question of fair distribution, not a dispute around economic effectiveness, predicated on the assertion that inequality is out of control.

If the hunt for lower inequality simply means disincentivising entrepreneurship and wage growth, then that’s hardly a clever outcome.

The aim ought to be lifting the bottom, not putting a ceiling on the top.

I cast my mind back to the 10 year old on the bus.

Would reducing inequality by taking a billion dollars from Kerry Packer and spending it on bureaucrats and vanity projects in marginal electorates benefit me?

Would living in a society that creates more wealth for all by enabling entrepreneurship?