OPINION: Undermining successful co-workers is not unique to schools, but it goes some way to explaining the under-representation of women in leadership roles. 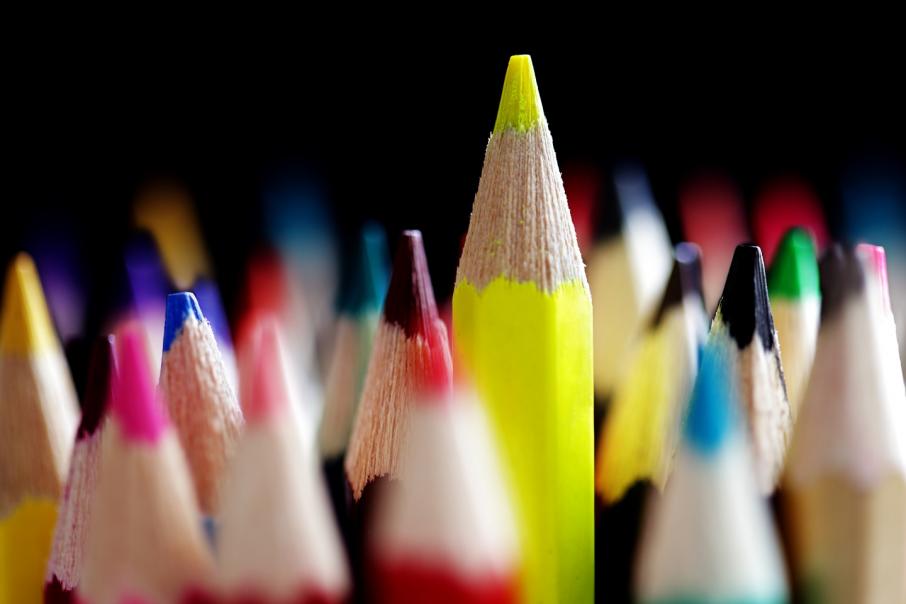 OPINION: Undermining successful co-workers is not unique to schools, but it goes some way to explaining the under-representation of women in leadership roles.

While we appear to be slowly closing the equality gap, even those with the most basic level of numeracy will be quick to realise that more work is needed to correct the imbalance.

Let’s be clear from the outset, there are multiple and complex reasons why the imbalance remains. It is certainly not as simple as saying that discrimination occurs at the point of employment of principals.

But there is a thought train arriving at many stations around the country that might provide a glimmer of insight into what many see as an intractable problem.

That insight is not restricted to the teaching profession but more broadly to leadership positions across the corporate, government, not-for-profit and charitable sectors, and is based on the tall poppy syndrome.

When applied to those in the workplace or broader community, tall poppy syndrome refers to the practice of cutting down an individual who is experiencing more success than we would like.

Poppy cutters sharpen their shears and strike by making use of one or more rudimentary pruning methods to achieve their goal, including making adverse or derogatory comments about their target, sabotaging their work, and suggesting their success might be attributable to reasons other than merit.

The recently released study ‘The Tallest Poppy: Successful Women Pay a High Price for Success’ explored the relationship more than 1,500 women had with their colleagues and superiors and how that relationship affected not only their productivity but emotional and psychological wellbeing.

The results were illuminating. More than 80 per cent of study participants revealed their achievements at work were undermined by colleagues and bosses, and a similar number reported they had experienced hostility and were ostracised or penalised at work because of their success.

The study also revealed some of the main reasons why successful women in the workplace were cut down, with 83 per cent citing jealousy, 68 per cent indicating sexism or gender stereotypes, and 61 per cent blaming such attacks on the organisational culture.

And while you might have thought women were more supportive of women, think again. Equal numbers of men and women were identified as poppy cutters.

Those who were cut down reported increased levels of negative self-talk and lower self-esteem and confidence, which in turn encouraged them to adopt a low profile and avoid promotional roles or higher-level duties.

Back to the school sector and the impact TPS might have on the quantum of of women moving into principal roles.

While the tall poppy syndrome is clearly not the only reason why there are fewer women principals than desired, it is not difficult to see why some women would want to steer clear of these roles.

Schools are like other organisations and have a number of pseudo-horticulturalists in their employ with sharp clippers at the ready just waiting to tear a successful colleague down.

If we can drop our guard enough to celebrate the success of women instead of taking them down, and if we can work together instead of against each other, we will see a cultural shift in our schools that supports more women into principal roles.

At the end of the day, however, we should also remain cognisant of the fact that, while there are many complex factors contributing to the leadership gender imbalance in our schools, there is an equally large number of initiatives that might be put in place to promote greater numbers of women into principal roles.