If a flow state can help athletes, maybe achieving it through play can help in the workplace. 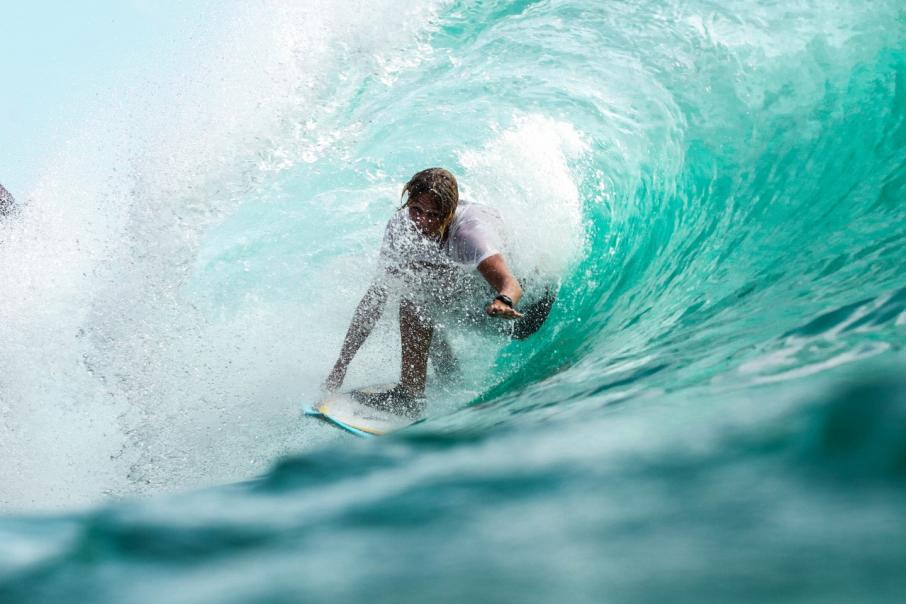 Athletes revel in the joy of the experience. Photo: Jeremy Bishop on Unsplash

Athletes have been synthesising performance and play since sport first became ‘sport’.

In a world driven by performance, productivity and progress, moments of play are often overlooked.

But emerging research on the importance of play in our lives, homes and workplaces, suggests perhaps there is value in exploring how athletes have been synthesising performance and play for centuries, and how we could adopt it at work.

Stuart Brown is a psychiatrist and founder of the National Institute for Play in the US. He has spent years researching what play is and the benefits it has on our health.

For athletes, although they may not think it or want to believe it, play is built into how they perform. There are a few key ‘play’ elements defined by Dr Brown that are involved in athletic performance, including the ability to step out of self-consciousness and into flow state, a desire to continue, and (the activity’s) apparent purposelessness.

As adults, we often think of play as a productivity or time-wasting experience, checking out of reality or relaxing from our stressful lives. But athletes certainly aren’t wasting time, checking out or turning away from stress; they’re checking in and tuning in to the present moment: they’re in flow state.

As for ‘continuation desire’, the endorphins connected to exercise draw athletes back every time. Yes, they can be driven by success and fame, but sport’s feel-good factor is an essential component of play that helps athletes stay on track.

Sport’s apparent purposelessness creates a paradox for athletes. Running as fast as you can to a finish line or scoring a goal is a rather pointless activity, and the result really doesn’t matter at all in the scheme of life.

Athletes are continually toeing the line between the seriousness and triviality of sport. They will take their performance very seriously and the result will matter immensely for them, yet when most athletes take a step back, they can see the result is not the most important thing and that, conversely, the joy is in the experience.

Athletes’ ability to toe this line is perhaps what makes them so good at what they do. They aren’t just performing for instrumental value, and they aren’t just playing; they’re doing both simultaneously.

Perhaps this fact is how and why athletes have managed to synthesise play and performance, because without purpose behind their play there wouldn’t be much point in pursuing excellence.

Finding ways to put pleasure in productivity could be one. During my sporting career, we would often play mini games at training to recreate a real-game scenario on a smaller scale, in order to focus on a certain performance element.

Mini-game scenarios were always fun and felt like play because they had an apparent purposelessness. We could get into state of flow, and we wanted to keep doing it. But we weren’t being unproductive or derailing our ability to improve.

A mini game in the workplace could involve creating a game out of a weekly meeting where the points don’t matter but the content does.

Maybe it could be making a game out of mundane tasks to help employees find joy in the experience, not in the finish line.

Allowing time for purposeless play is also a way to create this synthesis. As Brené Brown’s work shows us, playing at work can actually make you more productive, creative, empathic, and help foster better connections with your co-workers.

Perhaps it’s time to start toeing the line of seriousness and triviality and invite play into the workplace.