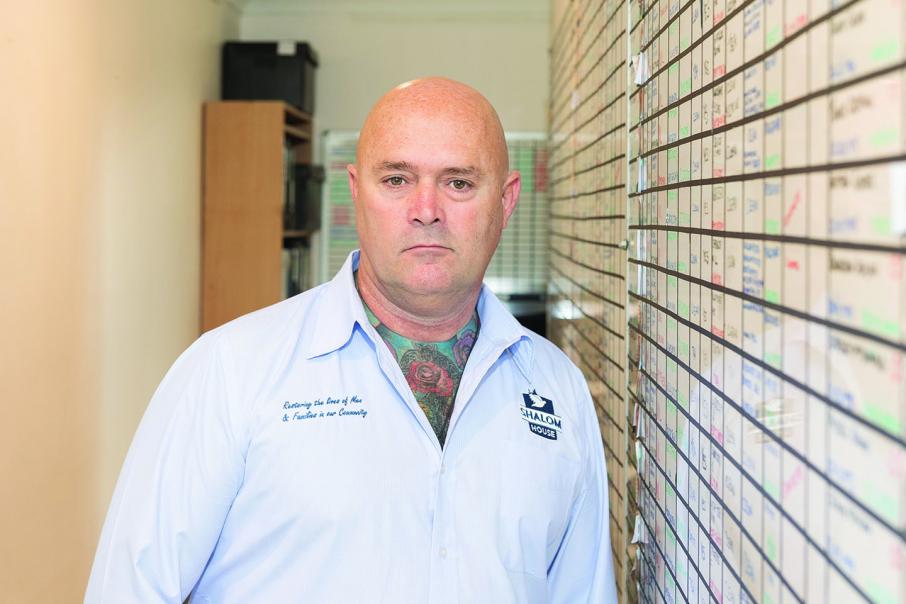 WA may need to reconsider the balance between imprisonment and rehabilitation for people suffering drug dependency, according to advocates.

The road to addiction started early for Rohan and Tyler, as the escalating chaos and pain in their family lives took its toll.

Both are residents of Shalom House rehabilitation centre in Midland, which helps men struggling with addiction reshape their lives.

Rohan, who is soon to graduate from the centre after nearly three years as a resident, told Business News he had tried marijuana before he was a teenager, and started using methamphetamines at 14.

“It ended up destroying my life.

“You get on a train, the train just picks up speed.

“I was stealing, dealing … to support my habit.”

Years later, Rohan reflected how events in his childhood, particularly his parents’ break-up, had contributed to his situation.

One of the toughest times had been after a back injury, when he used a variety of drugs to treat pain and continue working.

“It just ends with knowing you have an issue, my wife and I knew we needed help,” Rohan said.

“I just wanted to be better.” 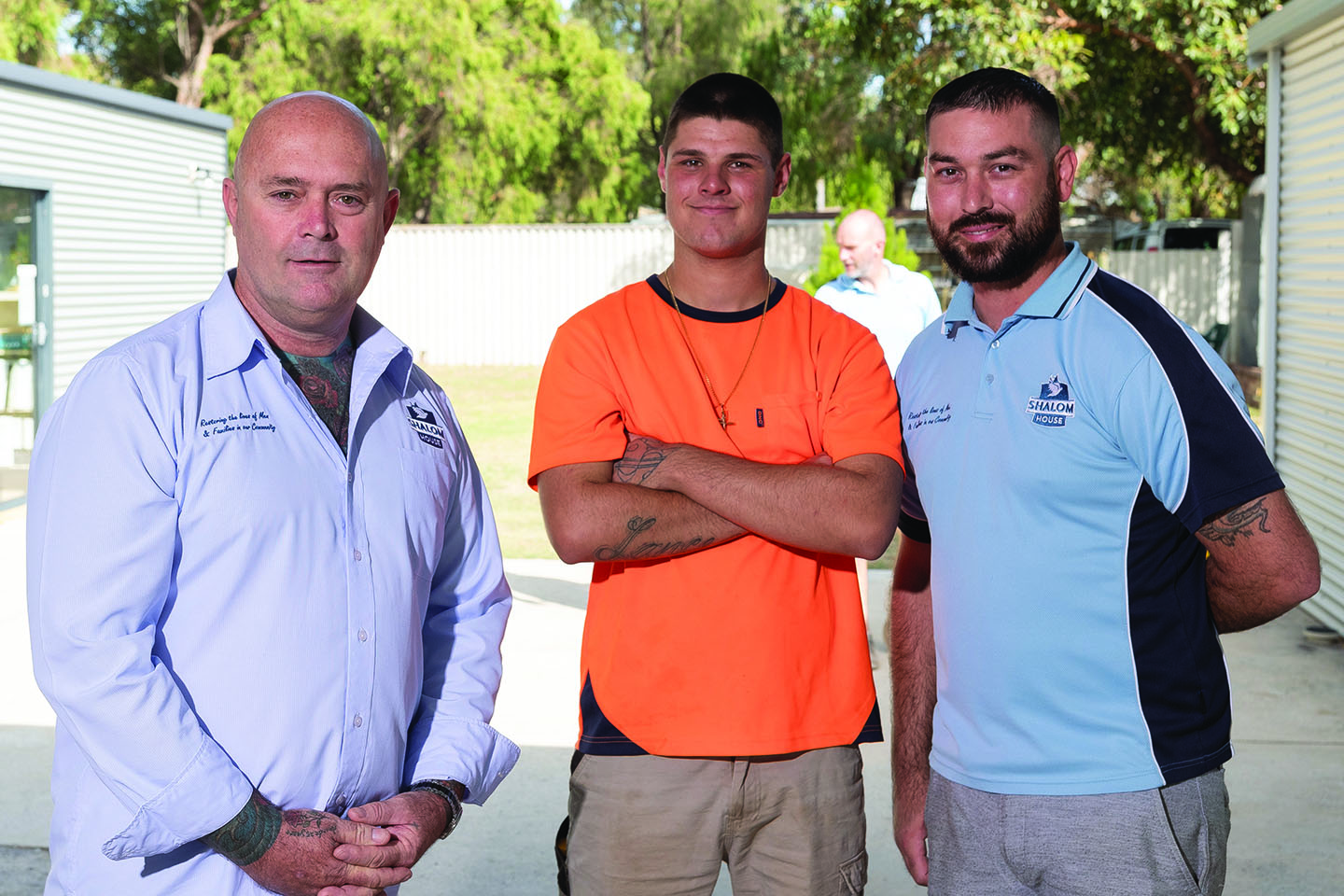 The rehabilitation centre was founded by Peter Lyndon-James in 2012, years after overcoming his own problems with addiction.

Shalom House has butted heads with local government and regulators, but also achieved widespread publicity for its tough love approach to rehabilitation.

There has been debate about data on its effectiveness, however, with reported estimates ranging from 5 per cent to 50 per cent.

It is just one of many services in Western Australia, with varying specialties, including indigenous services, women-only centres, or in-home treatment.

There’s ongoing debate about which treatment methods work best, and the effectiveness of rehabilitation compared with outcomes from a criminal justice approach.

While Shalom’s tough love seems to contrast with others, something it shares with organisations such as Harm Reduction Australia is a belief that prison is not the ideal pathway for healing.

The state government did not respond to a request for data about the success of rehabilitation centres in Western Australia.

One thing is absolutely clear though: treating addiction is not easy and no approach seems to be perfect.

“It has actually given me purpose,” said Rohan, who now manages the program at Shalom House and helps new residents.

“It has completely changed my life, from top to bottom. I found my direction being here.”

“Stop enabling them [addicts],” he said.

“Stop putting them in prisons and rehabilitate them holistically.

“You need to fix all aspects of their life, clean up the person’s heart and give them direction.”

It also helped identify the causes of his pain, rather than applying a band aid solution, Rohan said.

Tyler has been a resident at Shalom House for nine months, having flown from Sydney to undertake the program.

Tyler’s motivation to head to WA was the fear of losing his relationship with his grandmother, his strongest support.

Tyler said he had been involved in drugs and crime from age 12.

“I lost most of my family through my actions and the way I treated them,” he said.

“I was getting into bad stuff with a lot of people.

“I got senseless, I didn’t feel anything or care about anyone.”

Rehabilitation has changed his life drastically.

“We need to offer more support people can seek out,” Tyler said.

“Instead of just hearing them out and sending them on their way, helping them become a different person.

“Employment is one of the main things.

“I couldn’t get a job anywhere because of all the stuff I was doing.

“That just made me resort to crime because I couldn’t get money, I didn’t know how to live a working life.”

Access Services Group has been employing men from Shalom House since 2017, and general manager of operations Henk Oudman said they had a positive impact on the company’s work environment.

Mr Oudman said program participants had excellent work ethic, self-discipline, respect and enthusiasm, and acted in an honest and moral way aligned with the company’s values.

“It is important that we encourage programs such as these, and don’t make a preconceived judgement based on someone’s previous poor choices and life circumstances,” he said.

“Business can play a role by enabling people to gain further skills to improve their quality of life, regain their self-worth, dignity and families.”

That would not require decriminalisation however.

“In prison you must be somebody that you’re not, to fit in with where you are,” Mr Lyndon-James said.

“Kindness is seen as a weakness.

“If you’re separated from your children, your wife has to be the father figure … the children are visiting in jail and aspire to be like their dad.

“I speak in prisons, I’ve seen three generations together.

He said his rehabilitation program was effective because it was the strictest in Australia.

Mr Lyndon-James said it was a long program, with residents usaully staying more than a year.

In his view, effective rehabilitation meant a need to get deep into their issues and help rebuild their brain to be functional in society.

In 2004, his government decriminalised the use of cannabis (the Barnett government repealed this law in 2011).

Mr Gallop told Business News he believed the criminal justice system was not best placed to deal with drug use.

“We’re not tackling a health issue as well as we could because we’ve criminalised it,” Mr Gallop said.

“And the lack of realism in the thinking and policy disturbs me.

“[The] drug laws in place, they’re there as a means of discouraging people using drugs.

“They’re there on the basis that, over time, you can remove drug use from the community.

By contrast, he said, harm reduction policies such as programs for clean needles had benefits.

“It has been demonstrated very clearly [the clean needle program] led to a significant improvement of the health outcomes of people who use drugs,” Mr Gallop said.

“Look at the injection centre at Kings Cross in Sydney, not one overdose death associated with that.

“Harm reduction is definitely adding value to our health system, it accepts the fact people use drugs and says let’s minimise the chance that can be dangerous … and over time hopefully they might be able to overcome addiction.

“Leaving it to the criminal justice system, you’re not going to get those health benefits.”

Mr Gallop said a number of countries in Europe had tried harm reduction policies, with no significant increase in drug use as a result.

Work by the European Monitoring Centre for Drugs and Drug Addiction shows cocaine, mdma and amphetamine use fell in the decade to 2016 in Portugal (which decriminalised in 2001), although cannabis use increased.

The opposing evidence includes a survey from the NSW government in 2001 finding 14 per cent of cannabis users would use more frequently if it were legalised.

About 29 per cent of those who did not use cannabis said its illegal status was the main reason.

Alaska voted to re-criminalise marijuana in 1990, after decriminalisation had led to increased use, according to the United States Drug Enforcement Agency.

“No-one who advocates change in this area is under the misapprehension that drug use can’t be problematic,” Mr Gallop said.

“The question is, how do you best handle the issue.”

END_OF_DOCUMENT_TOKEN_TO_BE_REPLACED

Great for the State 2020: A Caring Society

Taking action to help Western Australia's most vulnerable should be a priority for everybody. 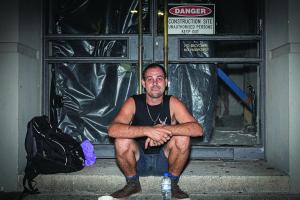 Not having a place to sleep throws a person’s world into turmoil. 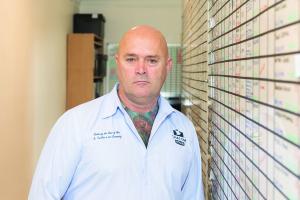 WA may need to reconsider the balance between imprisonment and rehabilitation for people suffering drug dependency, according to advocates.

Smarter welfare to engage all

A redesign of Newstart and a rethink of how payments are reduced when people re-enter the workforce could make the welfare system more effective for the most vulnerable. 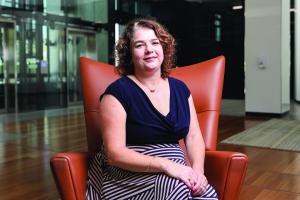 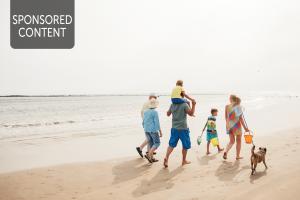 A caring society takes a holistic approach to looking after people and their families. Mental health can be a complex area for families to navigate. 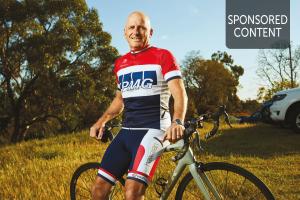 Leaving no one behind

We are one of the most successful economies in the modern world, but some people are being left behind.

What can we do better on homelessness, poverty, intergenerational unemployment and mental health? 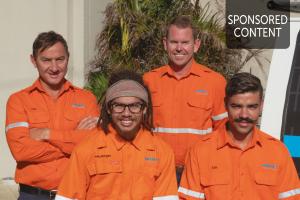 Ex-champion AFL footballer Phil Matera fully understands the importance of STEM skills in building a successful career and business, and he is now providing similar opportunities to young Aboriginal people. 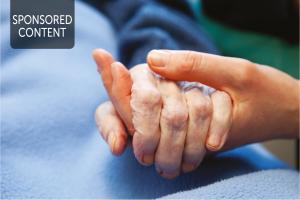 What Makes for a Caring Society?

A caring society is one that treats all people with equal dignity and respect, looks after its people so that no one is left behind, ensures they can access basic goods and services to place them on an equal footing with others, rights the wrongs of the past and looks forward to the future to ens 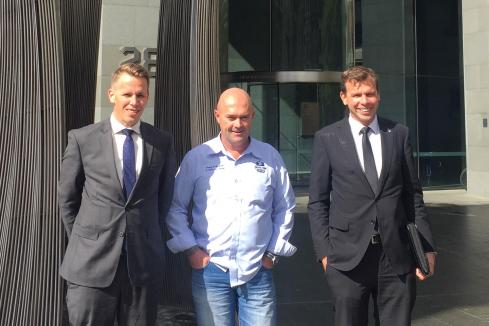