Spectrum Metals is not sitting idly by while shareholders consider a takeover bid by ASX-listed Ramelius Resources Ltd. In fact, Spectrum is gearing up for another bunch of drill holes around the various deposits that make up its Penny West gold project. It is targeting resource additions to add to an already healthy maiden estimate of 799kt at 13.8g/t for 355,500 ounces of contained gold. 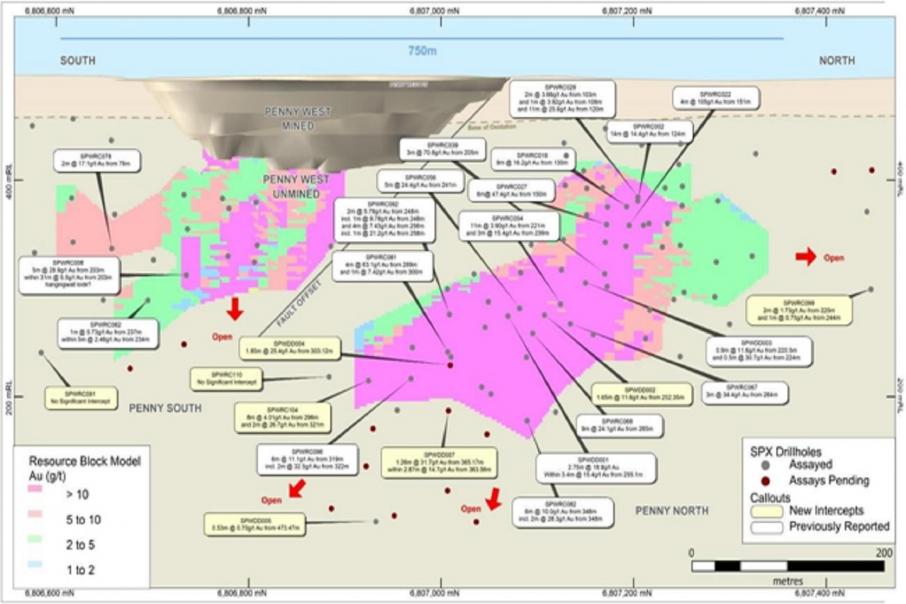 While Spectrum Metals awaits a shareholder vote on its board-recommended takeover offer by ASX-listed Ramelius Resources Ltd, company Geologists have been busy building an inventory of targets for the next round of drilling at its Penny West gold project in the Youanmi mineral province in Western Australia.

The team at Spectrum is looking to add further volumes to its already burgeoning resource estimate of 799,000 tonnes at a healthy 13.8 grams per tonne for 355,500 ounces of contained gold.

Spectrum has now mapped up four areas at its Penny North deposit that it plans to test with 29 RC drill holes.  The company said the campaign will test three areas around the periphery of the existing deposit and a fourth will explore for a possible structural repeat along strike to the north and at depth.

Spectrum said one drill hole intersected 2m at 1.79g/t gold from 225m down hole and 8 of the 29 planned drill holes will test this intersection further.

To compliment the drill program at Penny North, Spectrum is planning additional holes at Penny South where its technical team likes the look of a geophysical anomaly at the southern end of the open pit.

The company said that one drill hole currently underway at Magenta has intersected 4m of quartz and base metal sulphides from 212m down hole which is possibly a sign of good things to come.

Spectrum Metals seems to be feverishly writing its last chapter on a story of successful rejuvenation of its historical gold deposits at Youanmi and it would come as no surprise if it suddenly found a new Penny South major deposit just as the deal with Ramelius consummates. 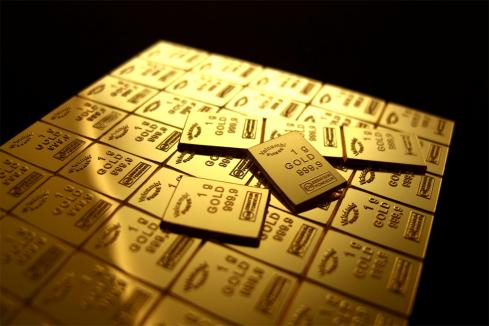