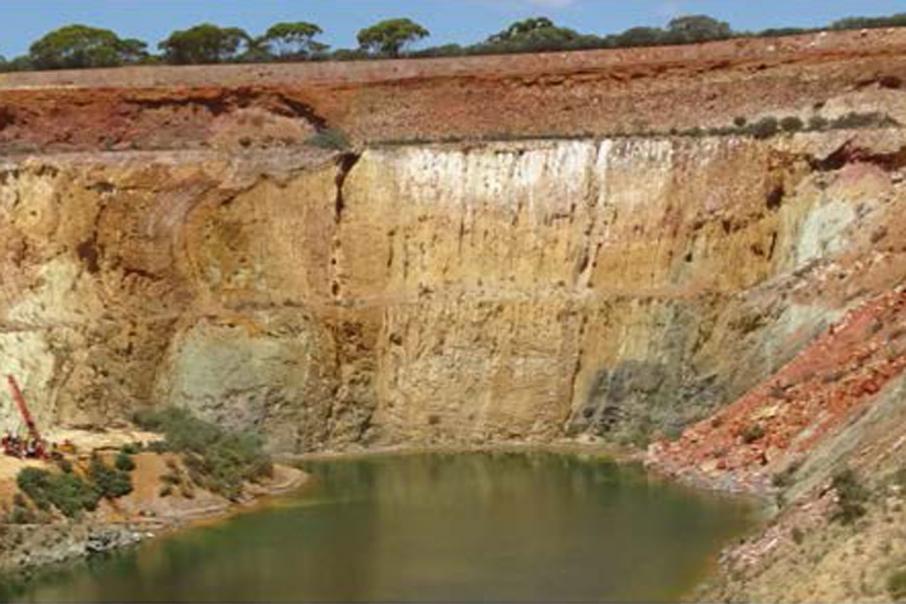 The results are timely, coming just ahead of the company’s maiden RC drill program scheduled to kick off in the next few weeks.

This area will be the initial focus for exploratory drilling activity.

According to Spectrum management, gold mineralisation remains open down-plunge of the Magenta prospect, with the Columbia prospect still open to the south west.

The work program also highlighted geological structures that are potentially important corridors for the emplacement of gold mineralisation within the two granted mining leases at Penny West.

Spectrum Managing Director Paul Adams said “We are delighted with the results from the geochemistry program which is very timely as we have been able to incorporate this information into our upcoming RC drill program at Penny West.”

“The results have contributed greatly to our understanding of the project and highlighted several new areas of prospectivity to the north of the historic open pit that have a high priority for further work”.

The Penny West gold project is centred 30km from the mothballed Youanmi operation in the Murchison mining district of WA and produced 85,000 ounces of gold from open pit mining during 1991 and 1992 at an impressive grade of 21.8g/t gold.

This makes the deposit one of the highest-grade open pit gold mines ever worked in WA, generating an impressive 1,000 ounces of gold per vertical metre mined.

The Penny West acquisition follows on from the company’s purchase of the First Hit gold mine near Menzies in the WA Goldfields in early October and is part of a larger play for Spectrum’s WA-focussed, high grade gold strategy.

In 2016, the previous owners of Penny West completed drilling which returned an intersection of 16 metres grading 19.9g/t gold in a position 40m below the base of the existing open pit which represents a potential short-term mining target for Spectrum.

Penny West is a typical WA Goldfields ore body with gold mineralised quartz-sulphide veining within a traceable shear zone that strikes for up to 250m.

The newly acquired auger geochemical sample data has now opened up other regions of the Penny West tenements for exploration and potential mining development down the track.