Spectrum Metals continues its run of solid drilling success at its Penny North gold prospect located 25km south of the Youanmi mining centre in Western Australia. New drilling showed that the mineralised zones at Penny North are harbouring ounce plus dirt with drill hits including 2m at 32.5 g/t gold from 322m within a wider 6 meter intercept grading 11.1 g/t. 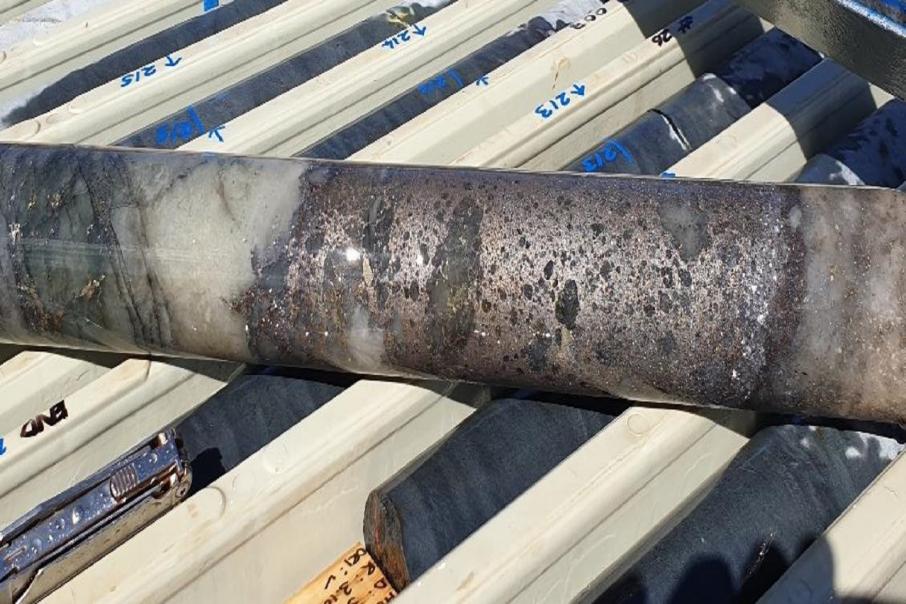 The drilling was designed to test extensions of an interpreted deeper mineralised gold shoot, with the new results confirming that the Penny North gold lode continues at depth.

Spectrum has now completed the first of four planned diamond drill holes into Penny North, with observations verifying the geological and structural characteristics of the gold lode. Further assay results from the latest round of drilling will no doubt be highly anticipated by the growing band of Spectrum devotees.

The company has also been drilling north and south of the known mineralisation at Penny North, with the aim of converting more ounces into gold resources.

At Penny South, 11 RC holes were completed, eight of them snagged gold and the program has now confirmed the predictability of the mineralising structure, according to the company.

The most notable drill hole at Penny South was a 2m intercept grading  17.1 g/t gold from 76m down-hole. Assays are outstanding for one final hole and additional drilling is now being planned.

Penny North is conveniently located on granted mining leases and close enough to the mothballed Youanmi processing facility for its ore to be trucked to the mill, creating a potentially fast tracked pathway to cashflow for Spectrum

No doubt, the next moves for Spectrum will be closely watched by neigbouring ASX explorers, Venus Metals and Rox Resources, who also appear to have a solid sniff of the elusive yellow metal in the region.