Spectrum Metals has drilled high grade extensions at its Penny West gold project near Youanmi in WA, intersecting an 8 metre wide intercept of mineralisation grading 24.2g/t gold from 149m down-hole. The zone at Penny North is directly on strike from a historical open pit, that generated 85,000 ounces at 21.8g/t gold in the 1990s. The company has expanded its drilling campaign to follow up the discovery. 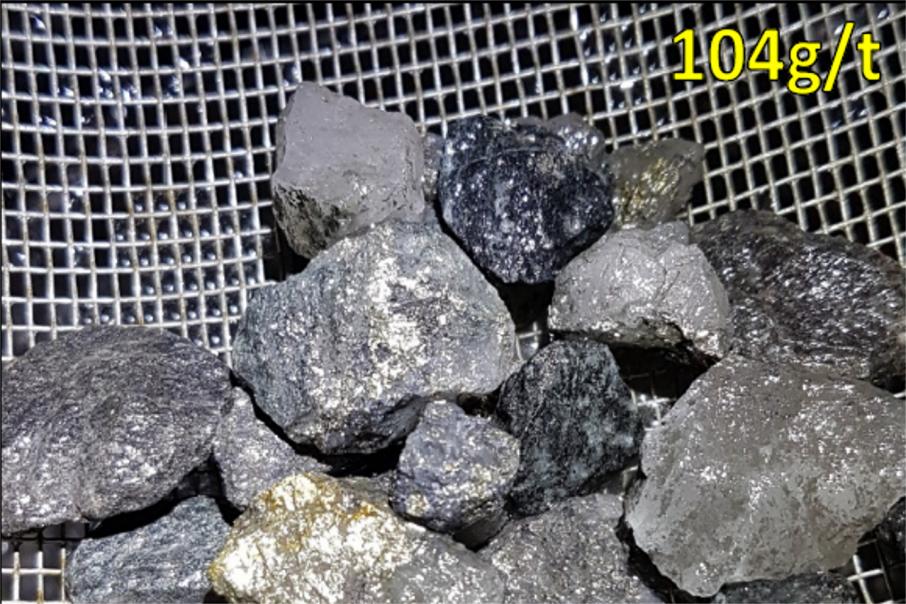 The additional drill results confirm the discovery of a new high-grade lode structure or shoot, north of the historical Penny West open pit, with grades looking amenable to a potential cut back of that area.

According to the company, an additional ten holes have been completed to the north, south and down-dip of the newly defined ore zone and assays are pending.

In addition, drilling has not closed off the gold mineralisation at Penny North and Spectrum has extended the original program of 4,500 metres to better define the dimensions and grade of its new find.

The style of mineralisation intersected is similar to the main Penny West pit, so the company appears to have hooked into something pretty special here.

Spectrum Managing Director Paul Adams said: “The confirmation that we have discovered a new high-grade lode at our Penny West project, so early in our maiden RC drilling program, is a significant and very exciting development for the company and its shareholders.”

“This will provide Spectrum with an expanded exploration focus for 2019 and although it’s early days and there is a lot more work to do, the discovery of another high-grade lode gives us confidence that the asset has the potential to build significant additional value for shareholders”.

The new drilling intersections lie outside the existing mineral resources.

According to Spectrum, the gold produced from Penny West was free-milling in nature, with exceptional metallurgical recoveries of about 95%.

The Penny West gold project is located 25km south from the Youanmi mining centre in the under-explored Murchison district of Western Australia.

Those areas will also be drilled with exploratory drill holes during the current campaign.