Spectrum Metals has completed the acquisition of the high grade Penny West gold project and an exploration licence located immediately east of the project in WA’s Goldfields region. The company is currently awaiting assay results from a 1000 hole auger geochemistry program and is planning to start a RC/Diamond drilling program in the first quarter of next year. 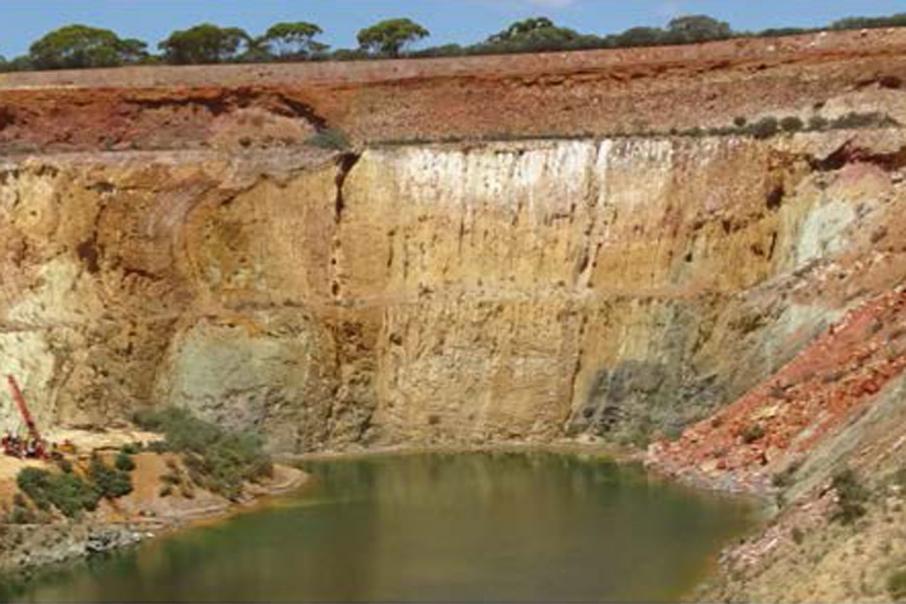 Spectrum Metals has further progressed its high-grade gold strategy in WA after completing the acquisition of the Penny West gold project located 30km from the mothballed Youanmi operation, in the Goldfields region.

To top it off, the company has also acquired the exploration licence located immediately east of the project that contains sections of the prospective Youanmi shear zone.

Penny West lies on two adjacent, granted mining leases and produced 85,000 ounces of gold from open pit mining during 1991-92, at an impressive grade of 21.8 grams per tonne gold.

The project still retains a current JORC compliant mineral resource estimate of 230,000 tonnes grading 4.8g/t gold for 36,000 ounces below the existing open pit. Nearly 78% of this is in the confident indicated category.

The company is currently awaiting assay results from a 1000 hole auger geochemistry program and is planning to start a RC/Diamond drilling program in the first quarter of next year.

The company also paid just over $14,000 in cash and shares for the exploration licence, which includes a number of alluvial targets identified by local prospectors.

In October, the company also acquired the historic and now mothballed First Hit high grade gold mine, located 50km west of Menzies in the Goldfields region.

Ore at the First Hit mine was extracted between September 2001 and December 2002 by then, private mining services contractor Barminco Ltd under an alliance with ASX listed Barra Resources.