Spectrum Metals has drilled high-grade gold intersections at its Penny North and Magenta prospects near Youanmi in WA and has raised $5m to support ongoing exploration and resource development at the broader Penny West project. The company will shortly commence its Phase II drilling program, which will target regions adjacent to the existing Penny West resource and extensions to the Penny North and Magenta prospects. 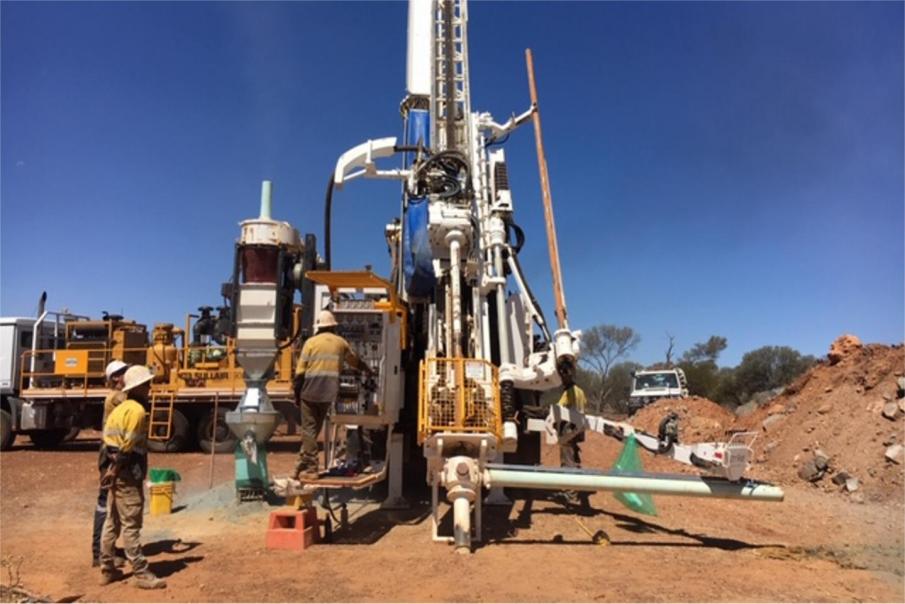 Spectrum Metals has continued its golden run of success at its emerging Penny West project, this week delineating further high-grade gold mineralisation at both the Penny North discovery and the regional Magenta prospect, 1.4km to the north.

At Penny North, the latest assay results from the Phase I drilling program turned up 2 metres grading 12.9 grams per tonne gold from 186m down-hole and 1m @ 11.9g/t gold from 196m down-hole, in the same drill hole.

A further deep intersection returned an intercept of 3m @ 1.8g/t gold from 171m down-hole, rounded out the drilling at Penny North.

Regionally, the company also produced new intercepts of mineralisation at the Magenta prospect, with holes completed deeper than historical drilling at the relatively underexplored gold occurrence.

Another shallower intersection of 1m @ 7.9g/t gold from 58m down-hole was recorded just to the south of the first result at Magenta.

The high-grade geological structure hosting the gold remains open in all directions at the exploratory prospect.

According to Spectrum management, the intersections at Magenta open up another front at Penny West, with the mineralisation located 1.4km to the north of Penny North and little effective drill coverage in the so-called “gap zone” in between.

The company is now bracing for a 10,000 metre Stage II drilling program across the Penny West project leases, with work to target regions adjacent to the existing Penny West open cut, extensions to the Penny North discovery and along strike from the new gold intersections at the Magenta prospect.

Spectrum Managing Director Paul Adams said: "We are very excited to be moving so quickly into our Phase II drilling program at Penny West with so many high-grade targets to follow up on from our Phase I program.”

“In addition, we have the potential of again finding further high-grade mineralisation below previous drilled intercepts at Penny South, Magenta and into the ‘gap zone’.”

Given the recent Penny North discovery, the company also contends the potential for further gold mineralised shoots being present along the same structural corridor to the north, given the lack of drill coverage there.

The Penny West gold project is situated on two granted mining leases about 25km south from the Youanmi mining centre in the Murchison district of Western Australia.

Earlier this month, Spectrum raised $5m in support of exploration and resource development at the gold project with Mr Adams saying that the backing from institutional and sophisticated investors highlighted the market interest in Penny West and its recent discoveries.

That initial 50/50 JV between those parties is aimed at breathing life back into this unloved part of the Murchison goldfields region and specifically providing a critical mass of gold resources to get the mothballed Youanmi processing plant turning again.

It will be interesting to see what Spectrum comes up with during the Phase II drilling program, with Penny West already holding a remnant JORC-compliant resource of 36,000 gold ounces grading a very respectable 4.8g/t gold.