Sovereign Metals has raised $4.3m through a share placement priced at 6.5c per share to accelerate the definitive feasibility study for its Malingunde flake graphite project in Malawi and additional metallurgical and exploration activities for the recently identified rutile potential. The company will also raise up to an additional $1m through a share purchase plan for existing shareholders. 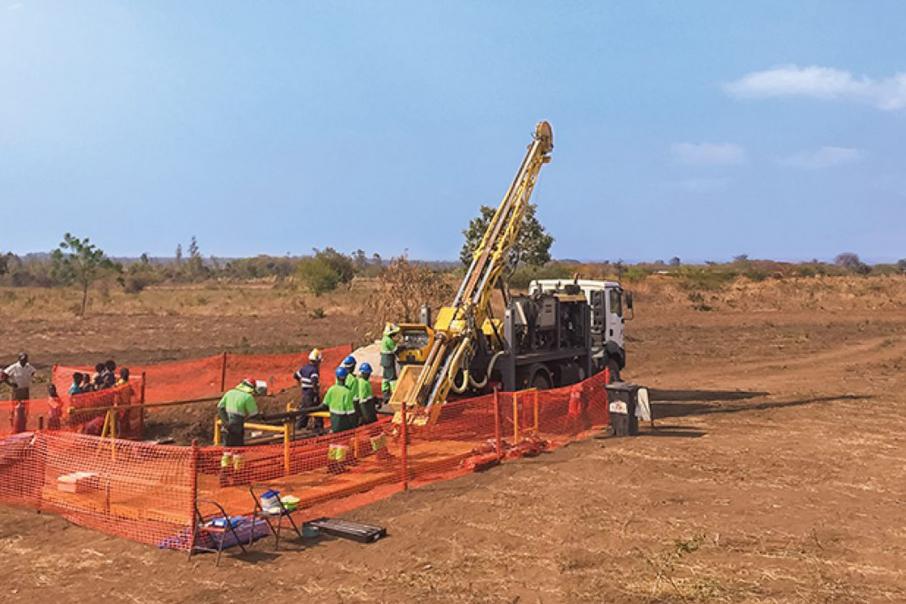 ASX listed Sovereign Metals has raised $4.3m through a share placement to expedite development of its Malingunde flake graphite project in Malawi where it also recently unearthed high grades of the titanium mineral rutile.

The company successfully completed a bookbuild and secured commitments from investors in Australia and overseas for 66.7 million shares priced at 6.5 cents each.

Proceeds from the placement will be used for further technical works, the definitive feasibility study and additional metallurgical and exploration activities for the recently identified rutile potential.

Sovereign also plans to offer eligible shareholders the opportunity to subscribe for up to $14,950 worth of shares priced at 6.5c each to raise up to an additional $1m through a share purchase plan.

Managing Director Julian Stephens said: “The funds will allow Sovereign to accelerate the Graphite DFS and advance the rutile potential.”

Last month, the company found that nearly 80% of the re-sampled 125 historic shallow hand-auger drill holes around Malingunde and the nearby Lifidzi area, contained rutile mineralisation, with an average weighted grade of 1.89% titanium dioxide.

Sovereign has identified a 10.5 square kilometre zone of near-surface rutile mineralisation at Malingunde and will conduct a larger, regional assessment of potential across its extensive ground holdings in Malawi, which covers nearly 4000 square kilometres.

The project could turn out an EBITDA profit of AUD$57m a year for 16 years by investing just AUD$67m in initial CAPEX, according to the recent pre-feasibility study.

This is thanks to the very low life of mine operating cost of just USD$323 per tonne, which places it towards the bottom end of the global graphite cost-curve. 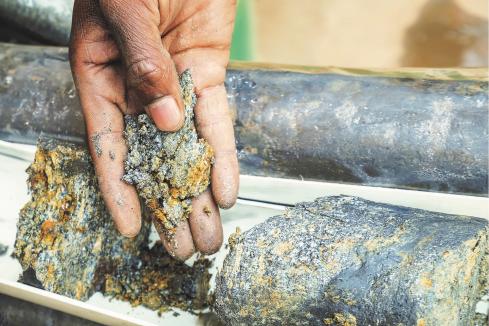