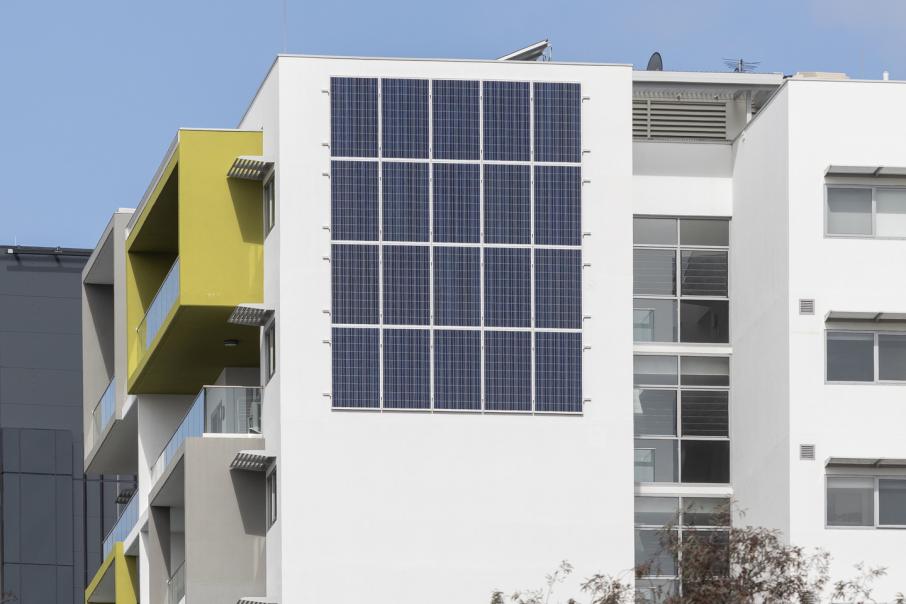 Solar panels are on many Perth rooftops. Photo: Gabriel Oliveira

In a report to be released today, The Australian Energy Market Operator reiterates its past warning that there is a risk of demand on the network falling below safe levels.

AEMO had forecast in 2019 that a safe operating level on the state’s South West Interconnected System would be above 700 megawatts of demand, but has now reduced that figure to 600MW.

The increasing prevalence of rooftop solar on the grid has reduced the demand for electricity on the central network, lifting the likelihood that demand will fall below the 600MW level at which system security is at risk.

While demand would not constantly be lower than the minimum operational level, the forecast suggests it may fall below that level for periods.

If demand on the network slips below the safe level, generators which are otherwise needed to provide system security services such as frequency control and inertia would be forced to switch off, putting stability at risk.

“Below 600 MW, the dispatch options materially decrease, such that AEMO considers it a zone of ‘heightened power system security threat’.”

AEMO said work by the state government’s energy transformation strategy had helped extend the expected timeline for the system falling below minimum demand.

The market operator made a series of recommendations including reforming power prices to more closely correlate with output fluctuations from rooftop solar, and a system to incentivise generators with fast response times to help control frequencies. 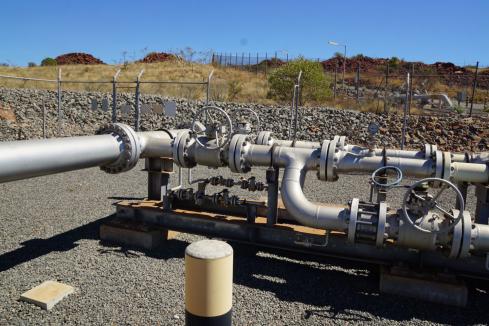 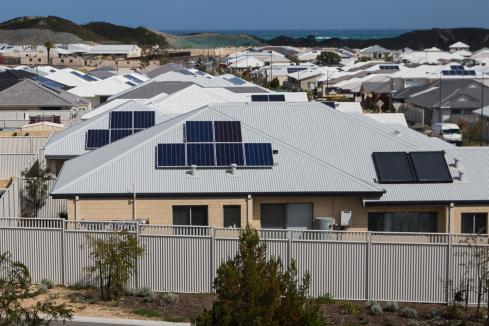 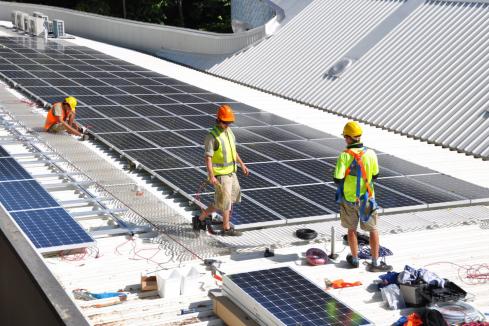 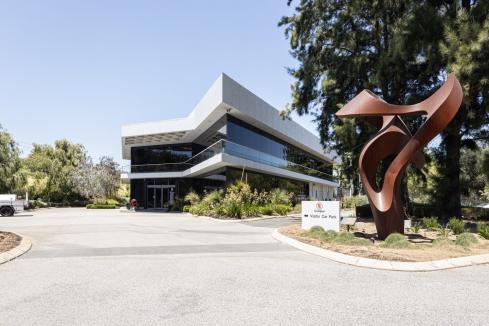 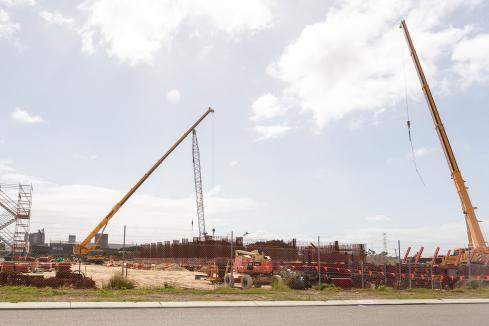