WA gin distillers Grumpy Fish and The West Winds Gin are taking small steps in a crowded market, using local flavours and sustainable techniques to attract lovers of the spirit. 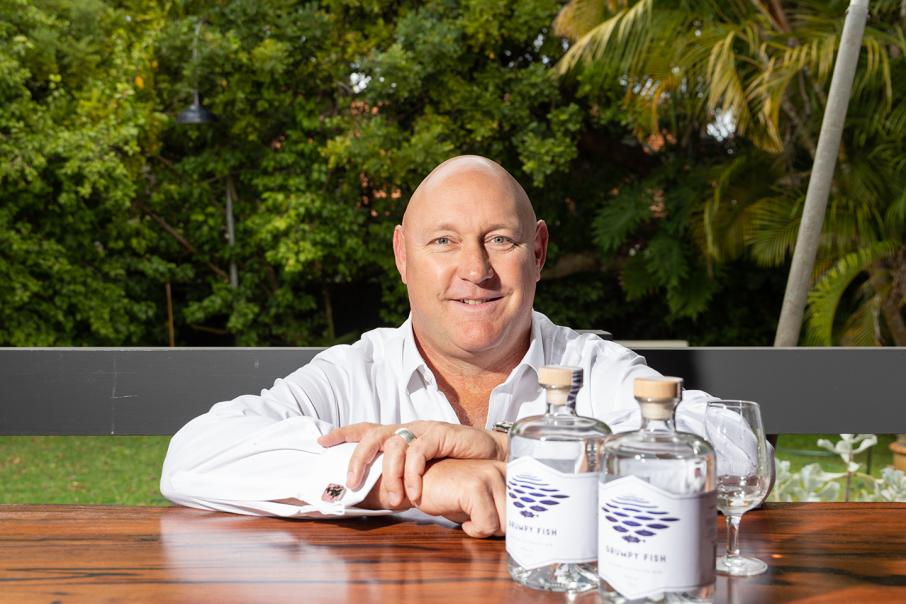 With a wide smile and jovial demeanour, Warren Fish is the antithesis of his new gin, named Grumpy Fish.

This type of partnership is uncommon in Australia, but was the norm in Mr Fish’s childhood home, Cape Town.

Grumpy Fish Distillery’s point of difference is the use of Conti’s excess wine to create a base-spirit, recycling a product that, for quality reasons, would normally be thrown away.

Mr Fish said that despite having enjoyed wine throughout his life, he had never realised how wasteful the process was, and how much high-quality wine was disposed of because of oxidisation or silt.

“For me the creation of the base-spirit is the heart of the gin,” he told Business News.

“We make our own base-spirit here, and that differentiates us from the vast majority of other gin distilleries in the country.

“The reason most other people don’t do it is because it’s expensive and time consuming.”

The process costs three to four times more than buying in a base-spirit, he said.

“My test of a good gin is you must be able to drink it neat, it mustn’t hurt your mouth and it must give a gentle burn in your chest,” he said.

Mr Fish said he had seen a surge in young Australians wanting to drink high-quality and sustainably produced alcohol.

He sees this as a major growth market, noting that consumers are increasingly willing to pay more for quality local products.

The distiller, who has more than 20 years’ experience as a senior company executive and board member, and now consults to mining companies, said he was not concerned about making the money back immediately.

“It’s not what I do for a living so if a return takes its time that’s fine, I’m happy to wait for it,” he said.

“(Grumpy Fish) certainly will turn a profit at some stage, but it’s never going to be a massively profitable business, the margins are quite tight.

“I do it for the passion first up, and the profit will come.”

From his perspective, the biggest challenge faced by local industry is the government excise on alcohol.

He hopes a broader understanding of this tax can help consumers understand why price points for local producers are high.

Margaret River-based The West Winds Gin is building a customer base by using unique Australian ingredients.

The company recently raised $933,500 from 288 investors via crowd-sourced funding.

“We have the most incredible pool of untapped flavour in Australia,” Mr Keane told Business News.

“The first people are so kind to show us the incredible flavours that you don’t see in cooking or cuisine in any other part of the world.

“To slowly incorporate them into a traditional spirit is quite exciting.”

West Winds recently opened a pilot distillery in Bill’s Bar and Bites Leederville, presenting a series of workshops and events.

“It’s about having a place to showcase products, we’re not really looking at it as an income source,” he said.

The company has a relationship with Perth pop-up event Ice Cream Factory and was recently announced as primary sponsor for the Margaret River Gourmet Escape.

Its products have been picked up by big retailers BWS and Dan Murphy’s.

Mr Keane said that while big brands would always dominate the market, he hoped the craft beer boom might be reflected in the gin industry.

“(Big companies) are actually starting to buy breweries because they’re losing so much market to craft brewers,” he said.

“Hopefully, there will be a similar thing with spirits, which would just mean we all get to drink so much more great booze.” 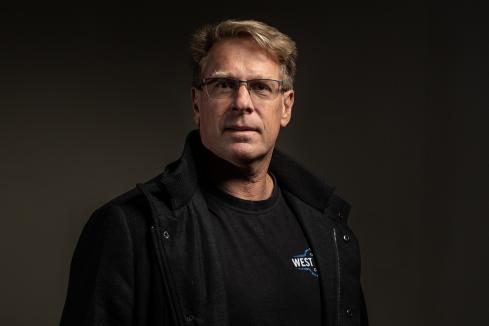