Sky and Space Global has commenced building its innovative nano-satellites and is on track to launch before June next year after clearing another key test phase.  The company is seeking to create its own global satellite telecommunications network via a constellation of miniature satellites capable of providing voice, text and data services to potentially millions of remote area customers. 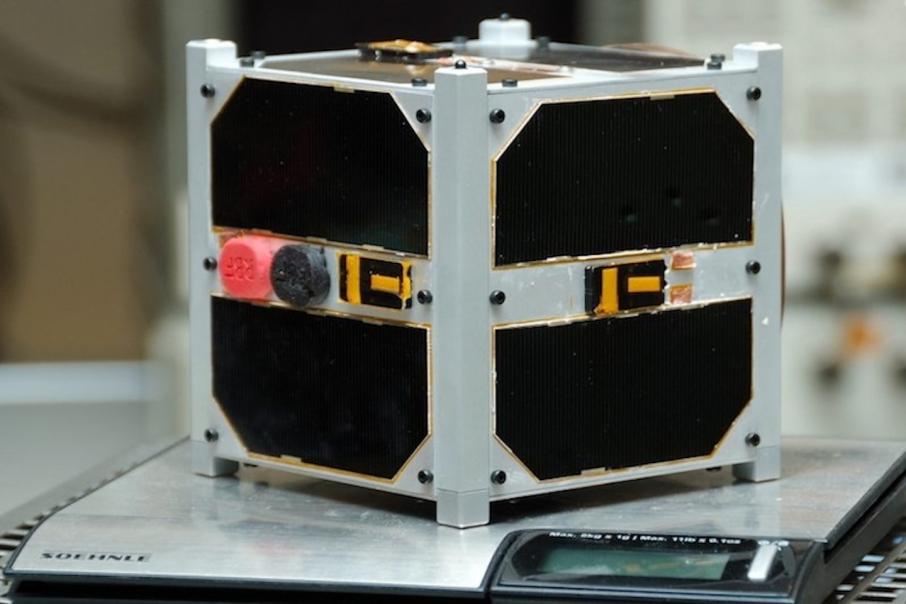 "Nano-satellites' are small enough to fit in the palm of your hand.

Sky and Space Global has commenced building its first three nano-satellites and is counting down the months to a launch in the second quarter of 2017 after successfully completing a key test of its innovative telecommunications technology.

The company recently announced they had successfully completed the critical design review stage of the project, clearing the way to begin assembly of its first 3 miniature satellites to be launched into space.

The company is seeking to create their own global satellite telecommunications network capable of providing voice, text and data services to potentially millions of remote area users that do not currently enjoy main stream telecommunications services.

Nano-satellites are small enough to fit in the palm of your hand and therefore considerably cheaper to launch into space than regular satellites but they are still powerful enough to send a signal back to earth.

In addition to remote under serviced regions, the company also sees major opportunities for the technology in industries such as shipping and even aviation, opening up the very attractive prospect of affordable telephone calls during an aeroplane flight.

The critical design review was conducted by Sky and Space Global’s aerospace construction partner, GomSpace, which is a large nano-satellite contractor based in Denmark and listed on the Stockholm Nasdaq exchange.

GomSpace conducted the independent technical reviews and validation testing that required before construction can begin and have given the all clear to commence construction.

No major issues were identified and the project is progressing on schedule, with assembly due for completion in mid-January. The nano-satellite hardware, software and communication systems will then pass through a final “space simulation” testing phase.

Sky and Space Global’s Managing Director, Meir Moalem, said “GomSpace’s completion of a Critical design review of the space and ground segment is yet another milestone passed ahead of the Q2 17 launch of our nano-satellites.”

“With our critical design review now complete, we are able to commence the assembly and integration of our initial “3 diamonds” nano-satellites and the ground station, which are due for launch in 2017.”

Sky and Space Global has made rapid progress since it debuted on the ASX in May after a $4.5 million capital raising and is fully funded beyond it first launch in 2017.