There is a lot of headroom built into WA’s budget finances from 2022 and beyond, writes Alan Duncan. 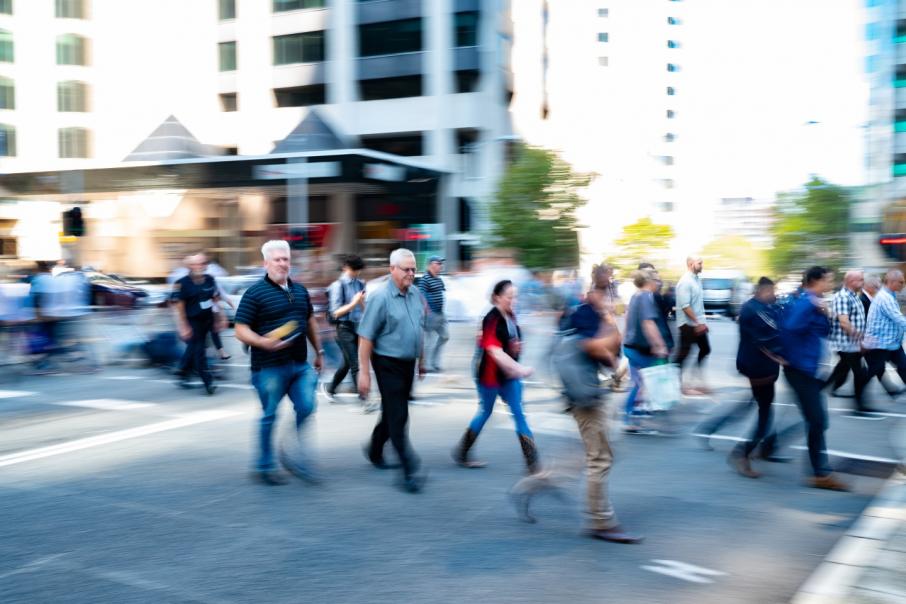 The state government has posted a massively increased budget surplus of $5.6 billion for the 2020-21 financial year, with future surpluses of between $2 billion and $3 billion expected in the two following years.

The government’s coffers have been supercharged through revenues from royalties, which grew $3.7 billion to $12.1 billion in 2020-21, fuelled by iron ore prices that remained over $120 per tonne for the entire 2020-21 financial year, and touched $215/t by the end of June. 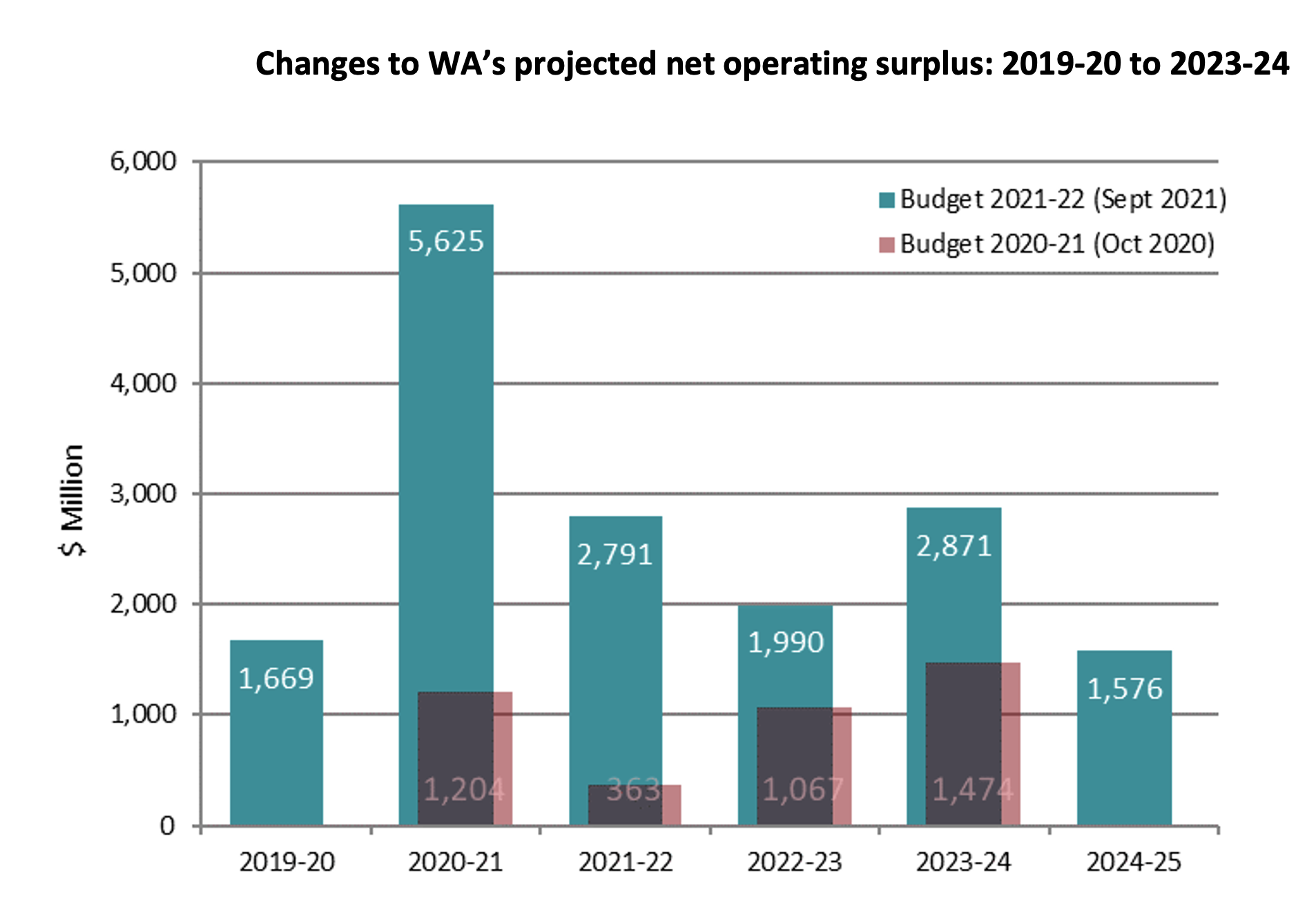 This is partially offset by growth in GST revenues for Western Australia under the new distribution arrangements announced by Prime Minister Scott Morrison in 2018.

The federal government is providing transitional support – worth more than $2 billion to WA next year – to ensure no state will lose out as the GST formula moves to a minimum return of 70 cents in the dollar.

Other state premiers have been agitating for a reversal of these transitional arrangements, but their overtures are unlikely to gain much traction in Canberra.

The WA budget includes a commitment of $875 million to add 3,300 more units to the existing stock of social housing, and a $30.7 billion infrastructure program over the next four years, with nearly a third targeted towards regional WA.

And the funding announcements include several new industry initiatives that put some meat on the bones of the state’s diversification strategy.

Wages growth forecasts in previous budgets until 2019 have been heroically optimistic, at between 3.25 per cent and 3.5 per cent.

Forward estimates from the latest budget are predicated on more gradual and modest wages growth.

However, a shortage of labour in WA is pushing wages higher, especially for occupations in high demand in construction, engineering and mining.

Skills shortages remain something of an Achilles heel in the state’s future economic targets, and this year’s budget measures were relatively short on initiatives to attract workers to the west.

The government’s own $30.7 billion infrastructure program proves the point precisely, with the timelines for 16 major projects having been pushed back due to “workforce and skills pressures”.

The McGowan government’s hard stance on borders has provided WA with some economic protection over the course of the pandemic, but the strategy can take us only so far.

There is quite a bit of headroom built into WA’s budget finances from 2022 and beyond.