The state’s iron ore producers could face a long-term threat to their dominance if nascent reserves in West Africa are brought to market. 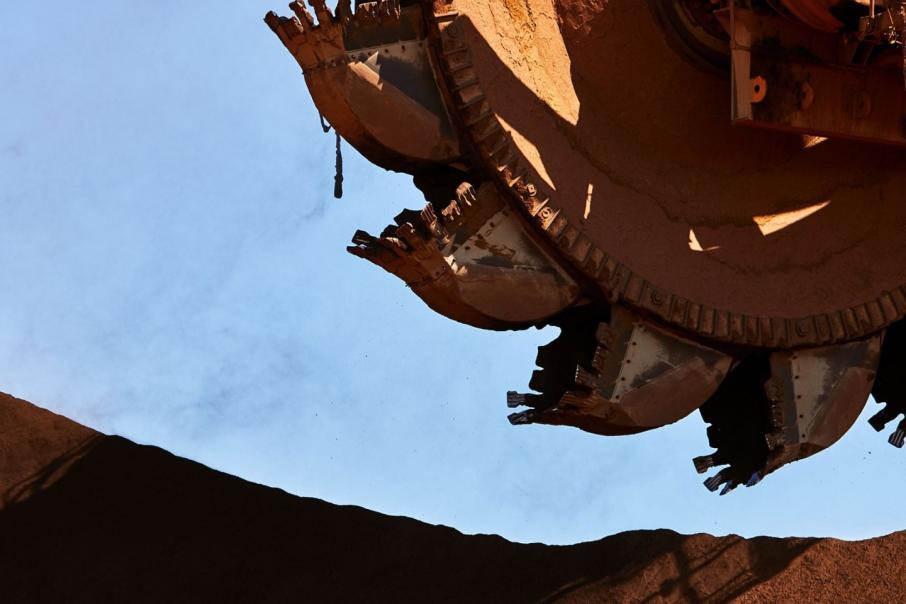 There are likely to be future opportunities in West Africa for Rio Tinto, which maintains a significant presence in the Pilbara. Photo: Rio Tinto

From China’s perspective, the abbreviation WA can refer to two places where it has business interests: Western Australia and West Africa.

Of course, the former is already a major supplier of raw materials such as iron ore – a trade tie-up that has provided significant benefits to the state.

Meanwhile, the other WA – West Africa – is being encouraged to grow its iron ore industry, and that’s not good news for Western Australia.

West Africa has long been known to contain rich deposits of a variety of minerals, especially gold, bauxite and iron ore, a combination identical to Australia’s WA.

The development of Africa’s west has been held back for decades by multiple issues, not least the shipping distance from China, a rugged and occasionally war-torn interior, and a high level of government and private corruption.

International political issues, including the increasingly malicious trade war being waged by China against the US and its allies, are working in favour of West Africa, where a single project is emerging as a test case of what might develop into a threat to the Australian economy.

For decades, the Simandou iron ore project in Guinea was mired in a series of corrupt deals, which ensnared government officials and senior mining company executives.

All that is set to change, however, with the government of Guinea having signed off on the first stage of the Simandou project with a consortium led by Chinese companies, aided by international experts.

It was the SMB-Winning syndicate, which already mines bauxite in Guinea, that last year outbid Fortescue Metals Group for the first two blocks of Simandou and their estimated 3.6 billion tonnes of high-grade ore, with other tenements waiting a formal government agreement.

Settlement of the development deal with the government of Guinea should bring to an end the legal fight over who had the right to turn one of the world’s richest iron ore deposits into a commercially viable mine, which could be the template for a series of big iron ore developments.

Squeezed out of Guinea’s emerging iron ore industry, for now, are two of the original proponents – Rio Tinto and Brazil’s Vale – but it’s easy to see them entering the game later because the entire region of West Africa, from Mauritania to Cameroon, is richly endowed with minerals.

Building Simandou will not be easy or cheap, but it will blaze a trail for others to follow. The mine site is located 650 kilometres from a proposed port, with the rail line alone costing an estimated $US15 billion – because it requires 39 bridges, 1,000 culverts and 28km of tunnel – before arriving at a purpose-built port costing a further $US5 billion.

In addition to the $US20 billion infrastructure spend, the mine itself will cost $US14 billion to hit a first phase production target of 80 million tonnes of iron ore a year.

Assuming the iron ore price slips back to its forecast long-term trend of $US55 a tonne, analysts at investment bank UBS suggest the early stage of Simandou will deliver an annual return on capital invested of a lowly 10 per cent.

However, Simandou phase one will be just the start of an industry likely to grow into a 200mtpa source of premium iron ore, enough to make a sizeable dent in the global market.

Financial factors are not the only reason for the Chinese government’s active encouragement of Simandou developments.

More important to China is the 66 per cent grade of the iron ore in Guinea, well above the average for Western Australia of around 60 per cent, and the attraction of establishing a new source of ore to compete with Australian material.

As the China-Australian relationship stands today (and notwithstanding the tariffs on barley and beef), it is unlikely China will use iron ore as a political weapon, due to the lack of a reliable replacement.

But UBS hinted this month’s deal between the government of Guinea and SMB-Winning is more than a business arrangement, noting that the high capital cost would result in a relatively small and modestly profitable project.

“But it does provide China with an alternative supply (of iron ore) at a time when Australia/China trade tensions appear high,” UBS said.

In terms of timing, the first Simandou ore is expected to be shipped in 2026 at a start-up rate of 20mtpa, rising to nameplate capacity of 80mtpa in 2029, an output which should be easily absorbed.

But the growth rate after that, as new blocks of ore are developed, is what could be a problem for Australia.