Shares in three local energy companies have surged today after hitting hydrocarbons while drilling the Xanadu-1 offshore prospect in the Perth Basin, with Triangle Energy leading the charge, up nearly 60 per cent. 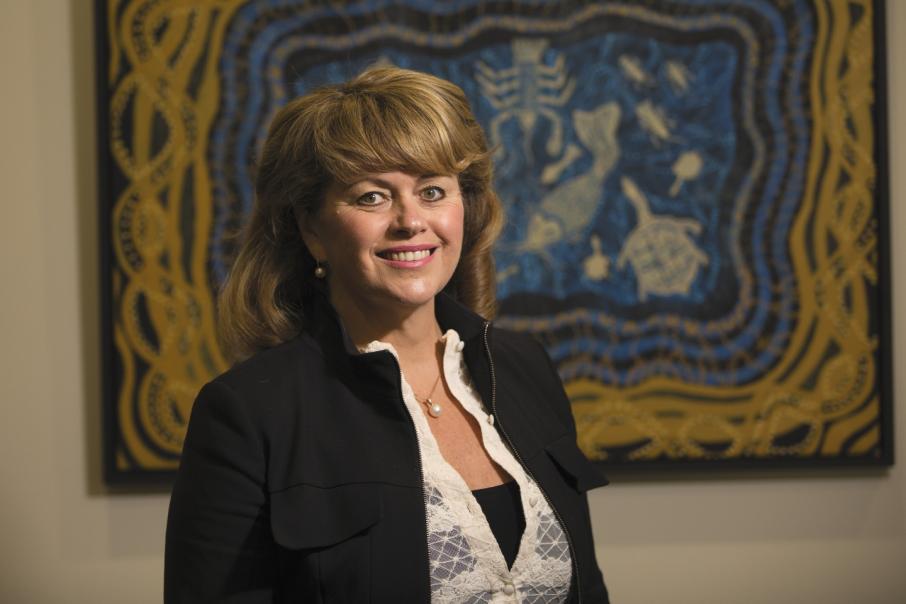 Shares in three local energy companies have surged today after hitting hydrocarbons while drilling the Xanadu-1 offshore prospect in the Perth Basin, with Triangle Energy leading the charge, up nearly 60 per cent.

Shares in West Perth-based project operator Norwest Energy were up 50 per cent to be 0.6 cents each, while shares in Triangle Energy venture partner rose 59.3 per cent to 21.5 cents each.

Shares in Whitebark Energy, which is earning into 15 per cent of the project by covering 20 per cent of costs, jumped 30 per cent to be 1.3 cents each.

A further unlisted entity, 3C Group, is earning 30 per cent by funding 40 per cent of costs, while Norwest is free-carried for a 25 per cent share.

The prospect is located about one kilometre offshore, but is being directionally drilled from an onshore well by rig Enerdrill three.

The well is the only one currently being drilled in the Perth Basin.

“The presence of hydrocarbons combining elevated gas readings, oil shows, fluorescence and cut fluorescence has given the joint venture the confidence to immediately commit to further work to progress the well,” he said.

Norwest chief executive Shelley Robertson said further evaluation would be needed to understand the full potential of the results.

“It’s been a while in the making, and now we have drilled the well – what a fabulous achievement,” she said.

“I look forward to the program ahead, and would like to thank the team involved in getting us to this point: Aztech Well Construction, Enerdrill and my team at Norwest, our joint venture partners, and our shareholders that have supported us in reaching this significant milestone.”

That will see shares sold at a price of 9 cents each, less than half the company’s share price at the time of writing.

The money will be used to fund exploration and working capital.

The company currently operates the Cliff Head field and Arrowsmith processing plant in the Perth Basin. 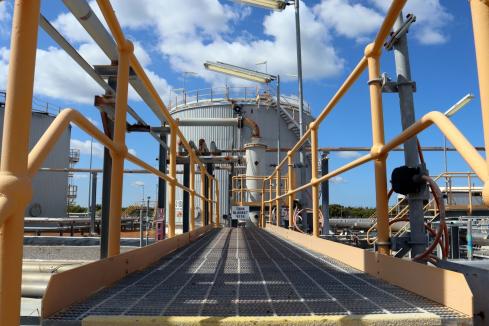 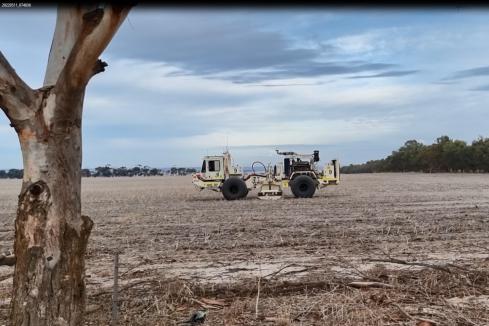 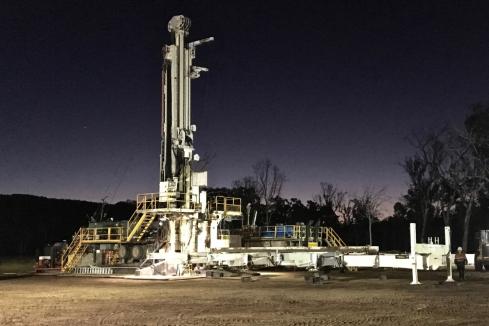 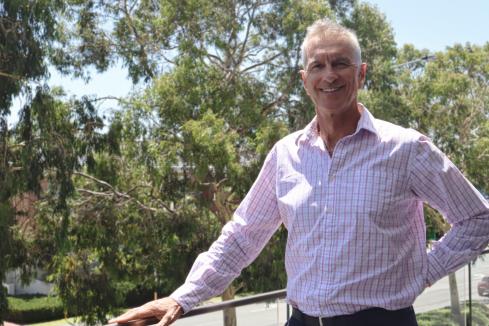 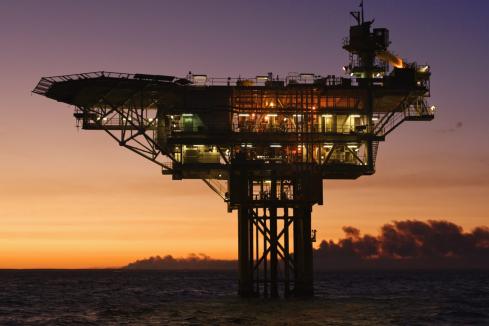