We share seven of the many stories of WA ingenuity and entrepreneurship to have had an impact during the past five decades. 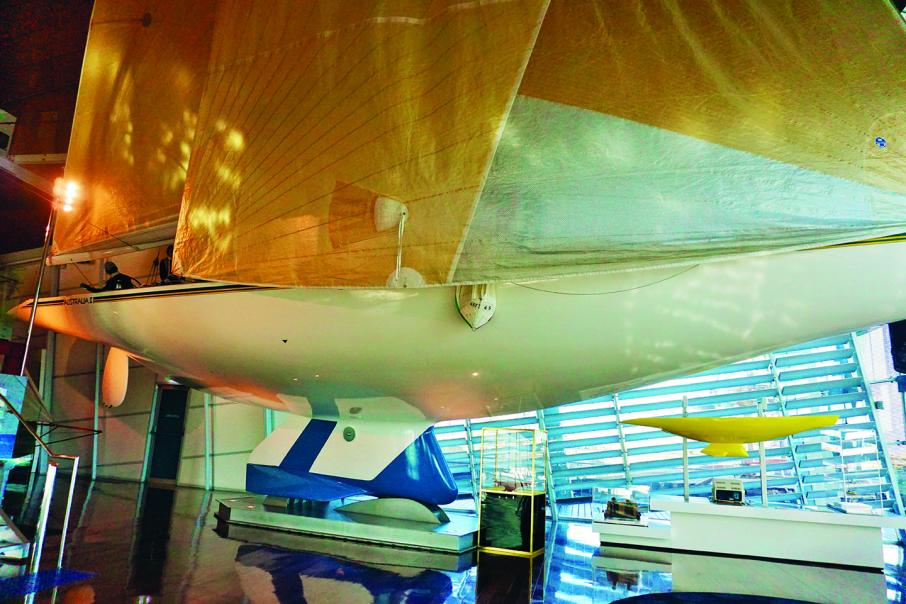 The Australia II yacht in the WA Maritime Museum.

We share seven of the many stories of WA ingenuity and entrepreneurship to have had an impact during the past five decades.

When Ralph Sarich was crowned the ABC inventor of the year in 1972, it was potentially the beginning of Perth as a home of automotive technology.

Mr Sarich developed the orbital engine, which uses one orbiting piston to create five or more combustion chambers with the power of a six-cylinder engine.

He received backing from BHP, which bought a $50 million stake in the business, worth nearly $500 million today. Oribital was worth $1 billion at peak value.

The engine itself never ignited in the market and Mr Sarich retired as CEO in 1992.

But related technology, such as fuel injection, is licensed, while the company now makes drone engine parts.

Perth was at the heart of one of Australia’s greatest disruptions in sport when Australia II won the 1983 America’s Cup yacht race off Newport, Rhode Island.

The Australia II syndicate, based in Perth, was the first non-American team to win the race since its inception in 1851.

A key element of the victory was the winged keel used on the yacht, which had a special horizontal plane under the water to increase stability and cut resistance.

The keel was invented by Sydney-born marine architect Ben Lexcen, while the enterprise was funded by colourful Perth businessman Alan Bond.

Shipbuilder Austal has regularly pushed the boundaries on the water through use of aluminium in manufacturing, construction of large trimarans, and now, artificial intelligence to stabilise vessels in all weather conditions.

Austal has been one of the leaders in the use of aluminium in boats and in development of multi-hulled vessels. Taken together, it means the ships are among the fastest on the water.

In 2005, the business launched the HSC Benchijigua Express, a fast ferry made of aluminium, which was then the longest trimaran in the world.

That year, Austal also won the first contract to build a trimaran littoral combat ship for the US Navy. 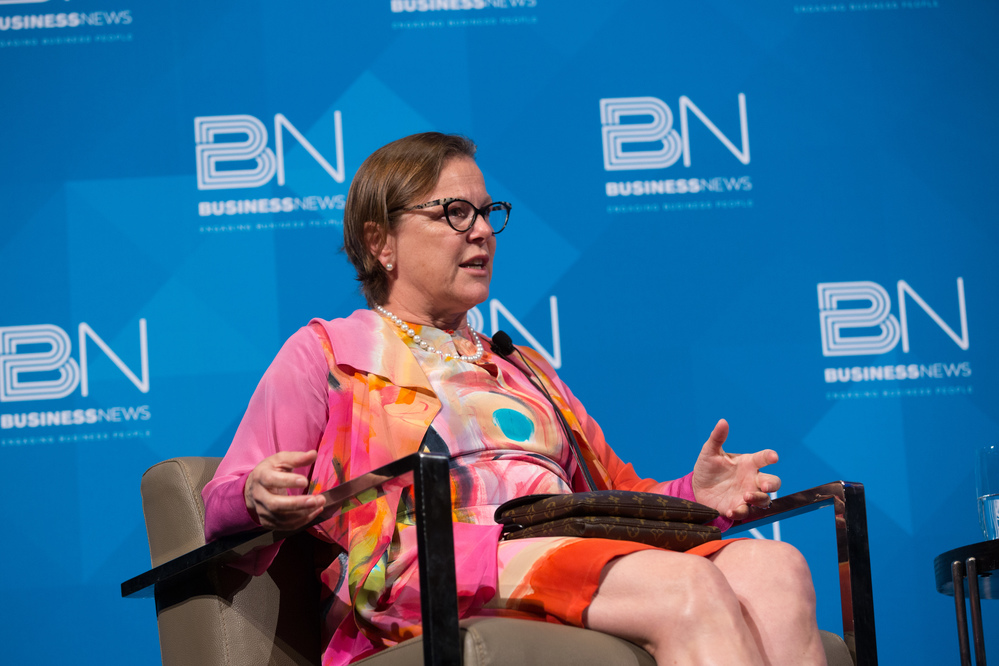 It uses a sample of the patient’s skin, which is suspended in a solution that can be applied to regenerate skin over damaged cells.

The spray attracted considerable interest after usage following the 2002 Bali bombings, where Dr Wood was involved in the treatment of 28 patients.

For the innovation, Dr Wood was awarded Australian of the Year in 2005.

The technology is being commercialised through Avita Medical, with a wound care device approved for use in the US last year. 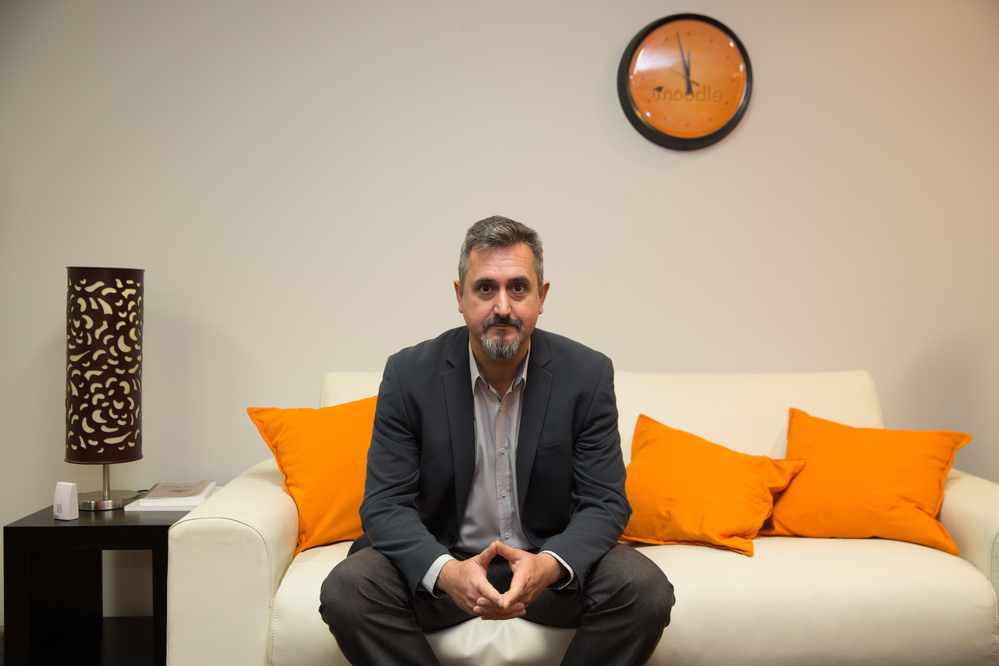 WA has a remarkable history of innovation in education.

Autonomous lecture recording platform Lectopia was developed by The University of Western Australia, and was used at more than 20 institutions.

In 2007, it was acquired by US-based company Anystream, then rolled into the Echo360 product.

A second example is Moodle, a learning management platform developed out of Curtin University by Martin Dougiamas.

Moodle is used by more than 60 per cent of the universities in Australia, and more than 100 million people are registered around the world.

The platform is free and open source.

A team led by Perth doctor Marcus Tan has used technology in a simple but effective way to improve the healthcare industry, helping patients book and manage healthcare online.

The company says it helps patients navigate the complex medical system and supports providers to make the journey easier for patients.

One benefit, HealthEngine says, is that it reduces the likelihood people will visit emergency departments when they need to visit a doctor immediately.

The booking service was rolled out across Perth in 2012, and as of May, the platform has one million bookings a month.

The company faced criticism last year for selectively posting users’ reviews, and for sharing patient data with outside parties.

Disruptive impact can extend beyond business.

The Forrest family’s Minderoo Foundation is one example, with the organisation behind a global push to eradicate slavery.

Minderoo funds the Global Slavery Index, which highlights countries where slavery continues to be a problem.

The organisation estimates more than 40 million people in the world are still living in slavery.

That will mean a thorough analysis of the sources of imported equipment and materials to ensure no forced labour in production.