Saracen back to the drawing board for Royal George plan

Saracen Properties will reassess plans for a redevelopment of the historic Royal George Hotel in East Fremantle, after Planning Minister Rita Saffioti backed a proposal to limit building height on the site to seven storeys. 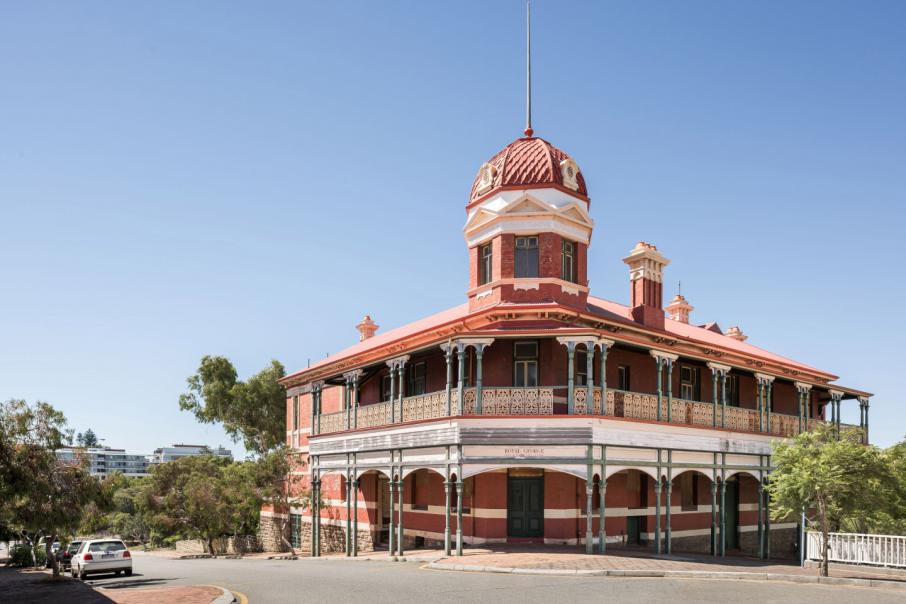 East Fremantle's Royal George hotel has been left in a dilapidated and deteriorating state since the 1980s. Photo: Saracen Properties

Saracen Properties will reassess plans for a redevelopment of the historic Royal George Hotel in East Fremantle, after Planning Minister Rita Saffioti backed a proposal to limit building height on the site to seven storeys.

Ms Saffioti today announced that proposed changes to the Town of East Fremantle’s planning scheme would be readvertised for public comment in response to strong community interest in Saracen Properties' plan, which included a 21-storey apartment building designed to fund a $6 million heritage restoration.

Saracen Properties has been working with local architecture group Spaceagency on a redevelopment plan at the Royal George since 2013, leveraging director Michael Patroni’s experience in integrating heritage restorations with large scale development, which includes the assimilation of The Como The Treasury Hotel with the 33-level David Malcolm Justice Centre in Perth's CBD.

Saracen Properties project director Joel Saraceni said the developer’s main aim with its proposal was to fund the heritage restoration of the Royal George, which he estimated would cost around $4 million to restore the building to its original state, and another $2 million for its fitout.

But Mr Saraceni said the proposed amendment’s requirement that a plot ratio of 2:1 be installed on the site cast considerable doubt over the project.

“The height’s never been the driving factor for us; it’s the plot ratio, because the plot ratio is what dictates what revenue we get out of the site,” Mr Saraceni told Business News.

“The site is quite an awkward shape, and I’m not sure that 2:1 will actually fit within a seven storey height limit.

“That’s the main thing we’ve got to get our heads around, is how we can actually design a building that fits within that height limit and what that building looks like against the heritage building.

In mathematical terms, seven storeys gives you a certain amount of area to build within, and if 2:1 just can’t simply fit within that area, then that will make it very difficult to begin with, which would mean that the provisions of the scheme amendment would be dysfunctional.

Mr Saraceni said Saracen Properties and Spaceagency would need to reassess every component of the plan, including its proposal to include a restaurant, a small bar and an urban winery.

Planned upgrades of the site’s surrounding area, however, would not go ahead under the proposed planning regulations, he said.

“We were proposing to upgrade the underpass and the public space around the end of George Street as part of our project, and we won’t be able to do that anymore, we won’t have the funding to do it.”

Saracen Properties purchased the site from the state government on the condition that the Royal George be redeveloped within three years.

Mr Saraceni said Ms Saffioti was well aware of the developer’s plans for the site prior to the sale.

Saracen Properties’ plan, however, has been the subject of community consternation in the East Fremantle area, with residents lobbying the local council to install strict height limits.

“I’m slightly disappointed that height has been what everyone has focused on, and not design,” Mr Saraceni said. 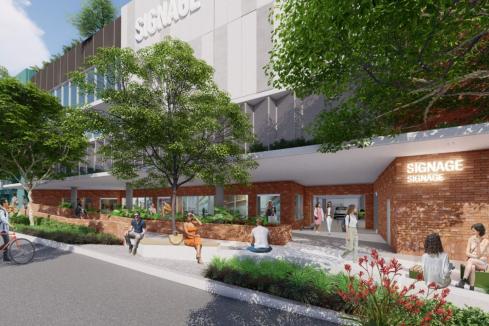 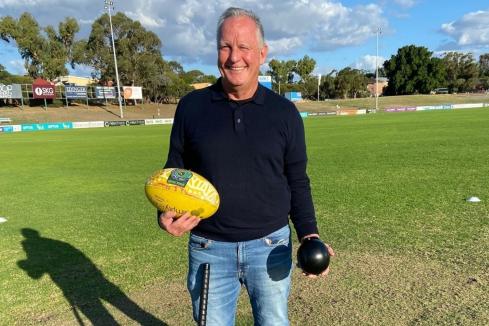 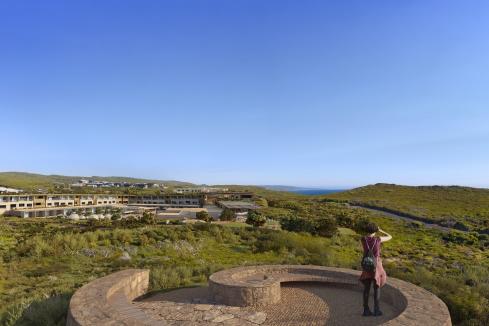