A big ransomware attack that blocked fuel supplies in the US and a partnership with US company Honeywell have delivered a boost for Perth startup Sapien Cyber. 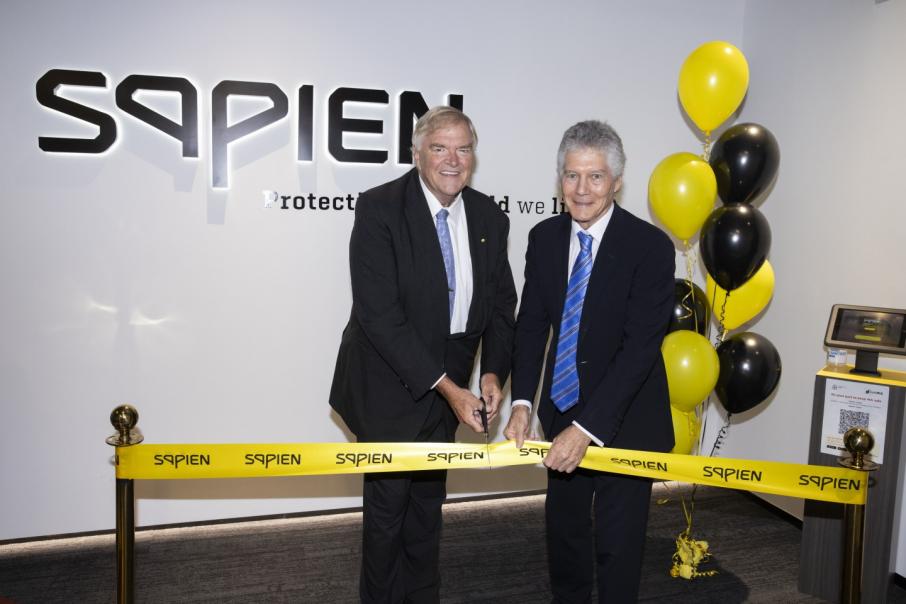 A big ransomware attack that blocked fuel supplies in the US and a partnership with US company Honeywell have delivered a boost for Perth startup Sapien Cyber.

Sapien chairman Stephen Smith said today the ransomware attack that shut down the Colonial Pipeline network in the US could just as easily apply to local infrastructure like the Dampier to Bunbury gas pipeline.

“What if someone was able to get malware into the Dampier to Bunbury pipeline, and hold that to ransom,” he asked.

Mr Smith said a shutdown of this pipeline would have a devastating impact, with large parts of the WA economy coming to a halt.

“That's the sort of issue that is at stake in the modern era.”

Last week’s attack by ransomware outfit DarkSide was responsible for shutting down nearly 9,000 kilometres of oil and gas pipelines in the US, sparking panic buying and sending petrol prices over $US3 a gallon.

The network has resumed operations after Colonial reportedly paid an extortion fee of $US5 million ($A6.5 million) in cryptocurrency.

Mr Smith said ransomware was now the order of the day in terms of cyber risk.

“There are no borders in cyber crime,” he said.

“We have seen a growing trend around the world of criminal gangs going for ‘big scores’ with ransomware attacks.”

He explained that criminals have picked up the technology previously used by State-sponsored groups for political purposes and are now using it to hold big corporates and infrastructure providers to ransom for massive sums of money.

Professor Smith was speaking at the official opening of new offices in Joondalup for Sapien, which was established as a commercial spin-out from Edith Cowan University.

Mr Smith reflected on the company’s major achievements, which have included Woodside Petroleum becoming a customer and investor.

Another milestone was the recently formed partnership with US multinational Honeywell, which completed six months due diligence in the midst of COVID before signing up.

“Honeywell will effectively become a reseller of Sapien Cyber in the United States,” he said,

The two companies are working together on several pilot projects in Australia, including a hospital and correctional facility.

“The rise of user-friendly ‘smart’ cities, where many services are automated, networked and online is increasing the threat landscape and therefore has put Australian businesses at greater risk of cyber attack,” Mr Murray said.

“We see businesses doing the right thing and investing heavily in cyber security to protect their sensitive data and prevent unauthorised access.

“But their building management systems can also provide a access point into more sensitive business operational systems that are otherwise protected from unauthorised access.”