Safe roads the first step toward vibrant and thriving communities 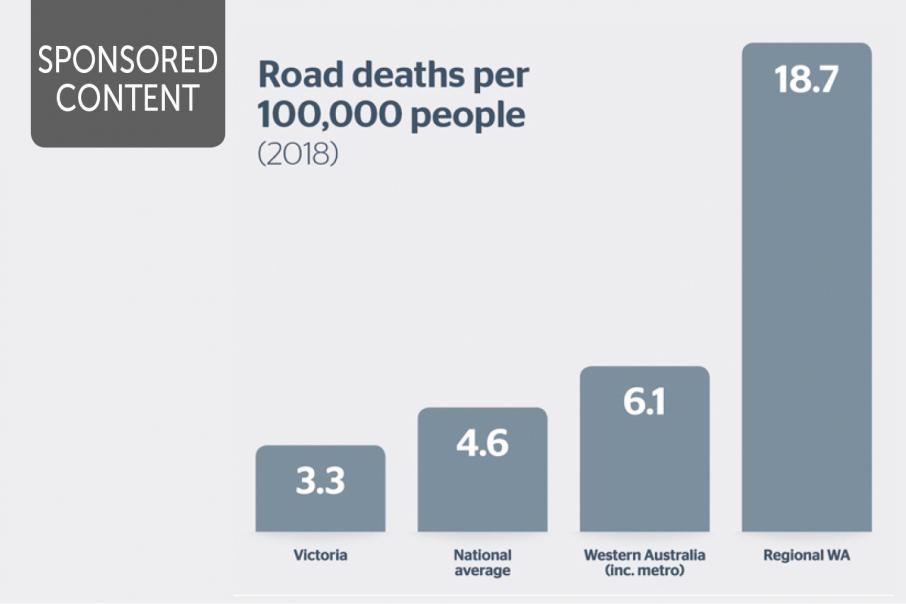 In just five years, more than 500 people have been killed and 2,700 seriously injured on WA's regional roads — a devastating reality for our regional communities and the equivalent of losing the entire population of a small town.

In 2018, regional Western Australia had a road fatality rate almost six times higher than Victoria. Our country towns are impacted by one of Australia’s worst levels of road trauma, and it’s been this way for a long time.

Nearly 70 per cent of all serious crashes in regional WA involve cars running off the road or drifting into the path of oncoming traffic, resulting in an alarming number of unnecessary deaths and serious injuries.

These crashes could be dramatically reduced by allocating funding towards low-cost safety treatments such as sealing road shoulders and installing audible edge lines — simple solutions which reduce the risk and severity of a crash by alerting drivers when they're veering out of their lane and allowing them time and space to correct their path.

This is why RAC is calling for the WA Government’s Regional Road Safety Package to be fully funded in the 2020/21 State and Federal Budgets.

This $900 million road improvement package would accelerate crucial upgrades across 17,000 kilometres of WA’s regional road network. The WA Government has outlined that more than 2,100 serious crashes could be avoided through this package, reducing deaths and serious injuries in regional WA by more than 60 per cent.

This life-saving package could be funded and rolled out over coming years using just two per cent of the taxes WA motorists are expected to pay to the State and Federal Governments each year (based on 2019-20 budgets).

In addition to the immeasurable social benefits, there is also clear economic rationale. With the cost of road trauma in WA estimated to be around $900 million per year, this package would significantly diminish the cost burden that road trauma places on our health system.

A road network with zero deaths and serious injuries should be a shared goal of us all, which is why progressing this life-saving endeavour demands long-term, bipartisan and multi-sector collaboration.

There is hope, and there is opportunity, but right now we need action. 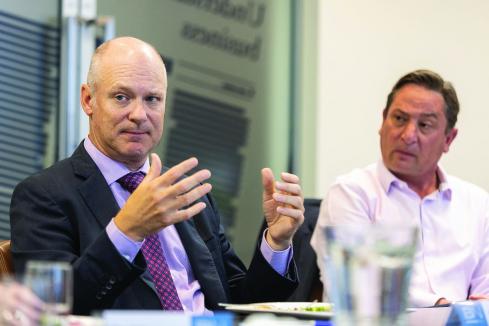 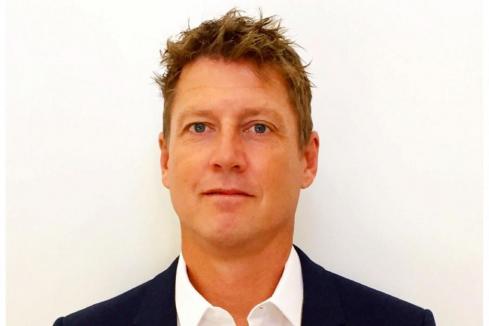