Rio Tinto has scrapped its planned indigenous advisory group, deciding instead to establish a broader advisory body with an expanded remit covering all Australian communities. 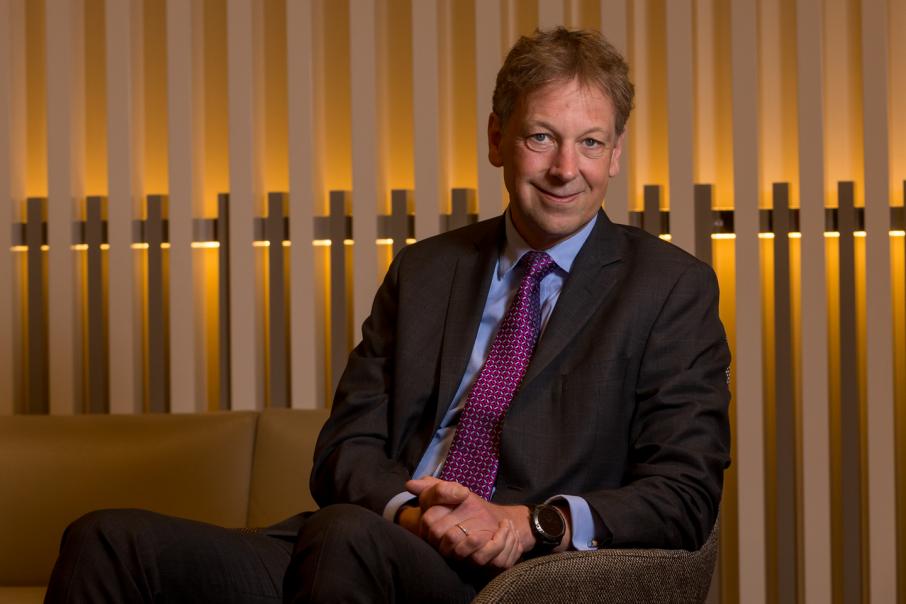 Jakob Stausholm said it will take time to rebuild trust with traditional owners.

Rio Tinto has scrapped its planned indigenous advisory group, deciding instead to establish a broader advisory body with an expanded remit covering all Australian communities.

The mining giant has been working on plans for an indigenous advisory group for the past year, as part of its response to the destruction of the Juukan Gorge rock shelters.

It recruited prominent Aboriginal leader Wayne Bergmann early this year to advise on the establishment of the advisory group and help improve relations with traditional owners.

In a detailed update today on its response to the Juukan Gorge controversy, Rio said it was establishing an Australian advisory group with an expanded scope beyond its earlier commitment to an indigenous advisory group.

The AAG will have a minimum 60 per cent Aboriginal or Torres Strait Islander membership, with an Indigenous Australian as chairperson.

It will commence in the first quarter of 2022.

Rio said the members will be an eminent group of independent advisers, providing guidance on current and emerging issues, and on policies and positions that are important to both Australian communities and its broader business.

“The aim will be to introduce more diversity and breadth of views, including external perspectives, in decision-making,” Rio said.

The miner said the AAG will support its leadership in making informed and culturally appropriate decisions around cultural heritage, land management and agreement-making.

Rio previously said its proposed indigenous advisory group would advise its board and senior management team and provide an alternative pathway for traditional owners to escalate any concerns they may have at a local level.

The plans for an AAG were detailed in Rio’s first report on improving its Communities and Social Performance (CSP) practices.

The report provides a rare display of corporate transparency, with Rio including direct feedback it obtained from traditional owners.

There was a wide range of comments, from the highly complementary to very critical, with many saying Rio needed to do a lot more.

Notably, the feedback included in the report was gathered before Rio had decided to replace the indigenous advisory group.

Rio's chief executive Jakob Stausholm reiterated his view that the miner was on a long journey to rebuild trust.

“We know that we cannot change the past,” he said in the report.

“But we can continue to seek out, listen to and respect different voices and perspectives, to ensure that in the future, cultural heritage sites of significance are treated with the care they deserve.

“And the changes we make should improve, over time, our engagement with Indigenous and First Nations communities in every region where we operate worldwide.”

Mr Stausholm acknowledged it would take time to rebuild trust and meaningful relationships with the Puutu Kunti Kurrama and Pinikura (PKKP) people and other traditional owners.

“We understand this will take time and consistent effort, but our absolute focus is on improving our engagement with indigenous peoples and host communities so that we can better understand their priorities and concerns, minimise our impacts, and responsibly manage cultural heritage.”

Some of the actions outlined in the report include ongoing remediation work of the Juukan Gorge in consultation with the PKKP people, who are represented by PKKP Aboriginal Corporation.

It is conducting a detailed review of heritage sites it manages in the Pilbara to ensure there are no other sites of exceptional cultural significance within the company’s existing mine plans.

Rio said it has 300 people in its Communities and Social Performance team, up from 250 last year.