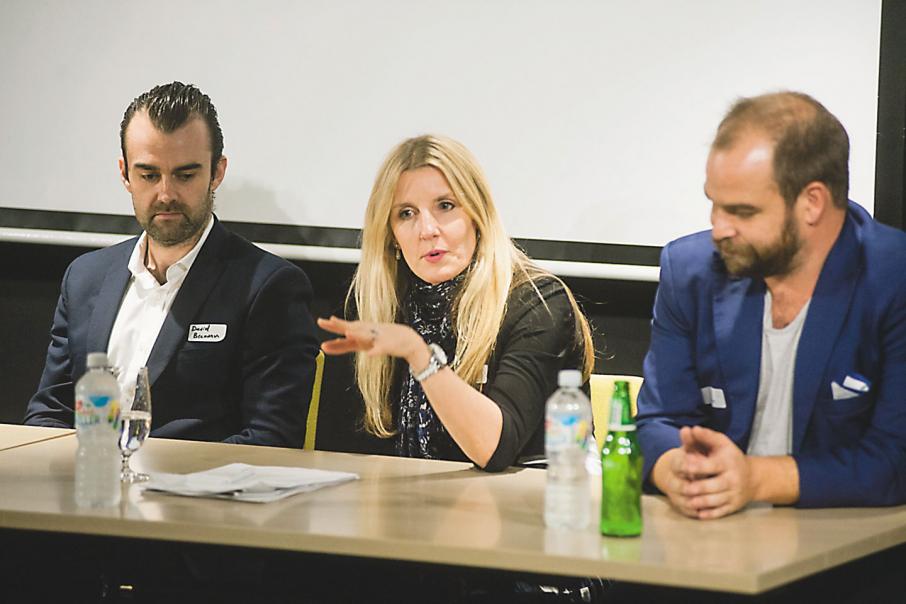 In particular, he said, organisations such as the Australian Securities and Investments Commission were making it easier for potential startups to understand the complex regulatory environment in which they’d need to operate.

“It’s a great time to be a fintech,” Mr Quigley said at a recent business event in Perth.

“You can get access to information now, compared to two years ago, you’d go through three of four people at ASIC.

“When I started my business, there was no ASIC reach-out program.”

Positive moves of this nature had not come at the expense of consumer protection, however, Kikka Capital executive director David Brennan said.

“It is very, very strict, and for good reason.

In Kikka’s case, the company lends parcels of up to $100,000 to small businesses, requiring a credit licence.

He said the company held a piece of the lending market that perhaps banks would be less likely to seek out, although he expected financial technology companies would not replace banks entirely.

There were some risks, too.

That would be where a startup fintech went bust, something Mr Brennan warned was quite possible in the Chinese market where growth had been rapid.

Having an appropriate regulatory environment would support confidence in the system here, he said.

CrowdfundUP’s Mr Quigley said the federal government had seven working groups on fintechs and had taken positive steps to connect the industry internationally.

“I sat in the (prime minister’s) office and they’re saying this is a priority agenda item,” he said

“They’re taking us to Singapore, they’re flying us round the world to get fintech companies into Australia.”

One example of this was in the government’s Digital Transformation Office, which is planning to make information simpler and easier for lenders to access.

Another was sandboxing, where startups would not need an Australian Financial Services Licence until their business concept was proven.

“You can have 100 retail customers and a certain amount of volume without needing an AFSL,” Mr Quigley said.

Those two ideas were part of a priority list published by federal Treasury, which additionally included changes to crowdfunding regulations and GST treatment of digital currencies.

Changes to crowdfunding regulations follow those announced in the 2015 budget, which enabled companies seeking funding to do so without needing to transition to a public company structure.

Future changes flagged by the government included reducing the cooling-off period after investors enter a project, and changing thresholds for eligibility.

In terms of digital currencies such as Bitcoin, the government hoped to end double taxation of purchases, where consumers pay the GST when they purchase the currency and when they buy a product using it.