Retail reels as net closes in

OPINION: This reporting season will most likely deliver some uncomfortable news for the retail sector. 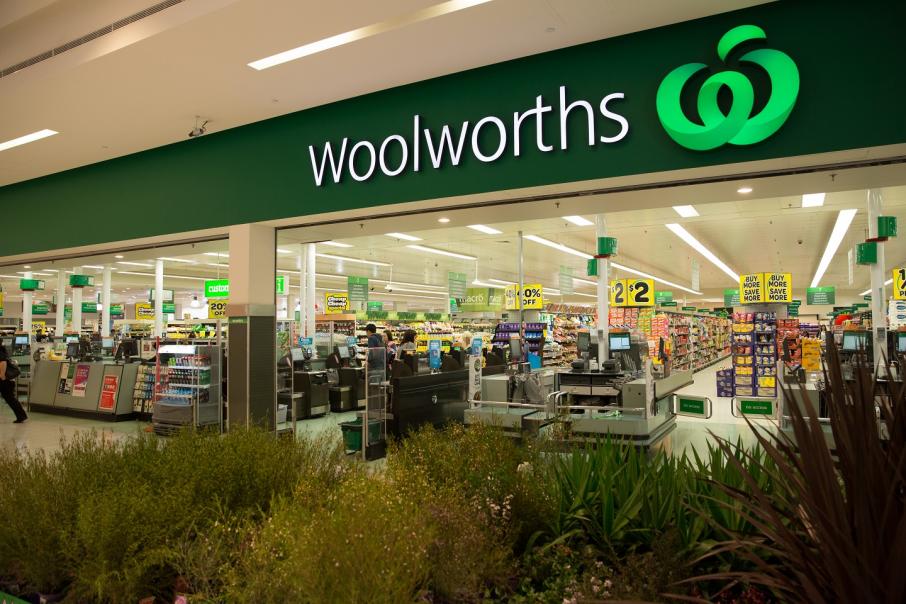 Australia’s retail sector has been under pressure for so long it’s hard to imagine conditions getting worse.

However, in coming weeks a spotlight will be shone on the traditional part of an industry that is approaching an existential tipping point.

Reporting season, that time when ASX-listed retailers file their full and half-year results, is just starting; but it won’t be a happy time, given the relentless pressure of the internet, which is killing retailing profits while wage pressure drives up costs.

As bad as results are expected to be for companies such as Myer, Harvey Norman and JB Hi-Fi, there could be worse to come, given the residential property crash in eastern Australia and the corrosive effect of rising interest rates on homebuyers.

In simple terms, when people feel poorer they spend less, and that observation holds a clue to identifying the only part of traditional retail riding out the storm – supermarkets – because people need to eat.

One recent review of retail estimated that about 40 per cent of the meagre growth in total retail sales is now attributed to online shopping, a sector of the market least exposed to staff wage pressure, which rose by 3.5 per cent in the middle of last year under most awards.

A rolling wave of enterprise agreements this year is expected to further lift wage costs.

In a report that previewed the results of ASX-listed retailers, investment bank Credit Suisse said the market was too optimistic on sales and was under-estimating cost pressure.

“Award wages (up 3.5 per cent) and growth in online are expected to contribute to accelerating cost growth in our view.”

Of the 12 listed retail companies it follows, Credit Suisse says only three have the potential to deliver a higher share price over the next 12 months: Wesfarmers, as the owner of Bunnings; Caltex with its mini-marts at service stations; and Premier Investment, which owns well-known retail brands such as Just Jeans, Portmans and Smiggle.

The bank said retail sales data pointed to weak spending in most sectors, though supermarkets appeared to have performed well in the six months to the end of December.

Credit Suisse had the following to say about major retailing stocks.

• Coles has the appeal of ‘safety in supermarkets’, though profits are likely to remain flat as the industry deals with rising costs and increasing price competition, which includes giant American warehouse retailer Costco launching an online offering in March, and increasingly competitive rivals such as Amazon and Chemist Warehouse. Over the next 12 month, the bank believes Coles’ share price will slip from its current $12.60 to $11.76.

• Woolworths is expected to report a small decline in profit margins, dragging its share price down from $30.03 to $26.68.

• Wesfarmers, which spun-off Coles last year but retains Bunnings and other retail assets, is expected to enjoy a share price rise from $32.21 to $34.98.

• JB Hi-Fi, which is exposed to one of the most competitive segments of the internet (small electrical goods), is expected to slide from $22.29 to $21.03.

• Myer, once Australia’s retail champion, is likely to report a continuation of the sales slide it has suffered over several years with its share price falling from 39 cents to 31 cents – 90 per cent down on its price of 10 years ago ($3.13).

INDIA’S coal imports in 2018 grew at their fastest for four years as the country forged ahead with its electricity-hungry industrial revolution.

The irony here, of course, is that while Indian factories were being driven (in part) by Australian coal, there were blackouts in some Australian states that have closed their coal-fired power stations.

It could get a lot worse, with speculation starting as to which big Australian business will be next to buckle under the weight of soaring electricity prices, as renewable sources of power fail to deliver the volume or reliability that big factories need.

Top of the list is an old enemy of the environmental movement – the Portland aluminium smelter in Victoria.

Portland has survived because it has a long-term power subsidy deal with the Victorian government, but when that ends in two years it’s hard to see the smelter staying open because it requires huge amounts of continuous power.

For example if Victoria installed a grid-scale battery similar to that in South Australia, it would hold enough power for Portland to operate for 20 minutes.