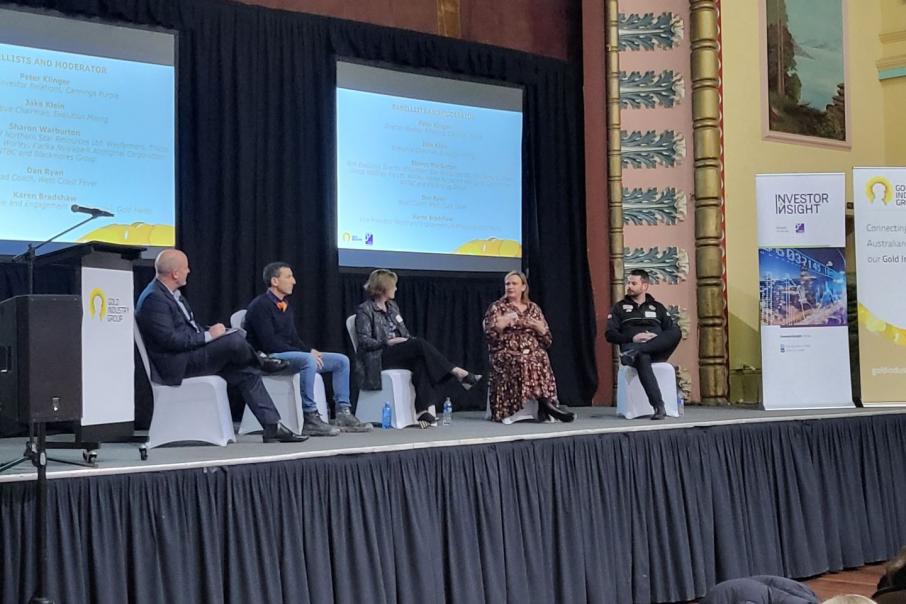 “We need to stop saying we are so much better than we were 30 years ago,” Ms Warburton told a Gold Industry Group breakfast in Kalgoorlie today.

“It’s a mindset shift from patting ourselves on the back for all the changes that we have done.

“We need to reset and say: this is where we are and this is not good enough.”

He acknowledged the importance of the recent WA parliamentary report on sexual assault and harassment in the fly-in, fly-out sector and Rio Tinto’s public review of workplace culture.

Mr Klein added that the problems identified in these reports extended widely.

“You have got to accept that this is common across the whole industry,” he said.

Mr Klein said the vast majority of people in the industry were respectful and well-intentioned.

However there also needed to be greater recognition that all people across the industry needed to take action, not just leaders.

“We need to start calling out inappropriate behaviour,” he said.

“We need to demand respect and accountability from the rest of the group.”

“It seems like no industry has get it right and I think that is probably the journey society is on.”

Ms Warburton said Northern Star had adopted a 3Rs approach – recognising the problem, responding to it and reporting inappropriate behaviour.

“I think across the industry, we are not doing enough on any of those,” she said.

She called for more education on what constitutes inappropriate behaviour, more training and support so that people feel confident calling out such behaviour, and more public reporting so people see that action is being taken.

A recent survey by Chief Executive Women and consulting firm Bain & Company found a wide gap between intention and action.

While most men (76 per cent) said they support gender equality, a small minority (17 per cent) prioritised taking action.

Gold Fields’ Vice President People and Engagement (Australasia) Karen Bradshaw shared an anecdote about how she dealt with an issue early in her career.

One of the crib rooms at her workplace featured multiple pornographic posters yet she was told by other managers in the business that this was acceptable.

She responded by bringing pornographic magazines into the meeting and asking the managers to decide what was acceptable.

The group agreed very quickly that this kind of material should not appear anywhere in a workplace. 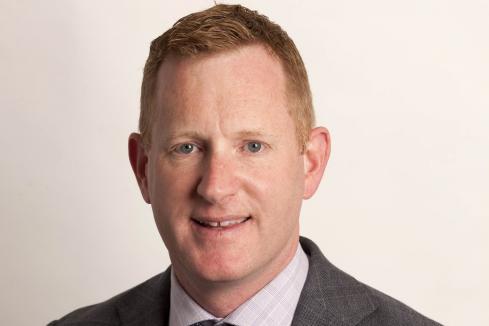