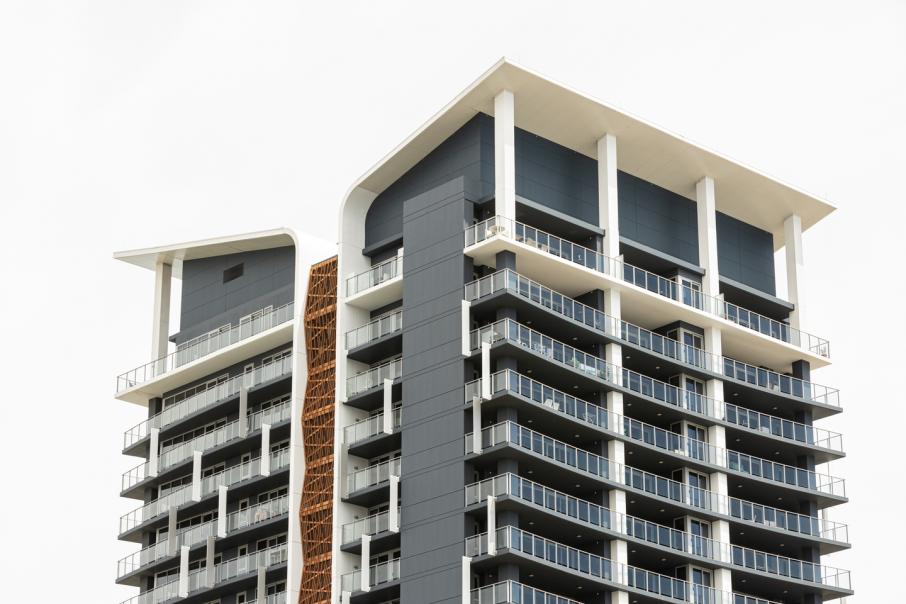 Apartments in central Perth are maintaining resale values, with a vast majority of transactions in the past three years occurring at or above the median price for all dwellings, new research has found.

Data compiled by research analysts PropertyESP showed there were 1,915 apartment sales from January 2017 to March 2020, with three-bedroom properties transacting around the median price, with one- and two-bedroom dwellings showing an uptick in value in the past 12 months.

One-bedroom apartments in the Perth local government area have a median price of $355,000, two-bedroom dwellings $520,000 and those with three bedrooms a median of $838,000, PropertyESP director Samantha Reece told Business News.

Ms Reece said she had been surprised by the resilience of inner-city Perth apartments, with the study area covering the CBD, East Perth and West Perth.

“I would have thought that with the mining boom coming off that you would have found price movements of an erratic nature in the Perth LGA, but it hasn’t been the case,” she said.

“People are happy to hold onto their properties if they know there is a return from it and they know that it is actually retaining its value.

“I’m sure that if there was some growth that there would be some further activity on the market.”

Ms Reece said the results would likely be of comfort to apartment owners concerned of the impacts of the COVID-19 crisis on innercity property prices.

“The construction of Yagan Square, Elizabeth Quay, Raine Square, Forrest Chase, Optus Stadium, all of these things have been catalysts for why the Perth market has been sustained, I believe,” she said.

“The City of Perth has a lot of plans ahead, so if you are in the right location in the right amenities, you’ve got sustained infrastructure planned, then I believe your property values will be okay.”

Recent initiatives announced by the City of Perth include a renewed commitment to its East End Revitalisation project, where work is expected to begin in June.

The project comprises major streetscape upgrades of Hay, Pier and Irwin streets in the CBD, including new alfresco dining, street trees and furniture designed to encourage people to dwell, eat and shop in the area.

Speed limits will also be reduced, footpaths widened and lighting upgraded to support businesses in their recovery from the COVID-19 crisis.

Around $10 million will be invested, with Georgiou Group announced as the city’s preferred tenderer.