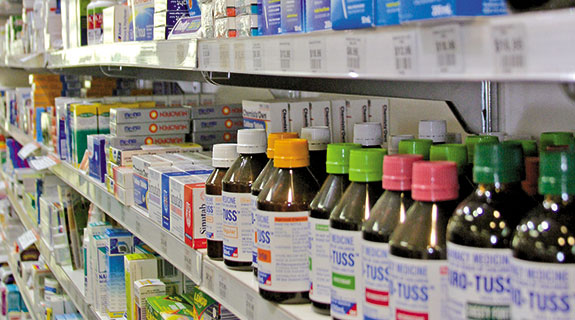 MODIFIED: A flat out exclusion from the R&D scheme would’ve been a tough pill to swallow​.

The federal government has watered down planned changes to the research and development tax incentive scheme, which industry players say will improve its impact on productivity.

Legislation passed recently by the Senate will introduce a cap of $100 million on the amount of research and development spending that businesses can claim as a tax credit, with companies spending above that level able to claim an offset at the company tax rate.

A similar policy to cap the budget impact of the research and development credit was proposed, but not legislated, by the former Labor government.

That policy would have removed access to the credit scheme for any company with revenue above $20 billion.

In a release after Bill passed the Senate, Treasurer Joe Hockey said the savings afforded by the new measure would be about $1.35 billion across the forward estimates.

Insight Business chief executive Martin Reed said the changes were worthwhile, and followed a series of positive changes made to the legislation three years ago.

“The original Bill would have excluded 15 to 20 of Australia’s largest companies from accessing the R&D tax incentive,” he said.

“Nothing exists in a vacuum; taking money away from the rich companies would have also caused a downstream effect to those smaller players, who work for and contribute to the larger entities.

“This amendment is fairer and more equitable than the original proposal.”

For companies earning a profit and with a turnover of more than $20 million, 10 per cent of eligible expenditure will be deducted from the tax bill, meaning companies are capped at a deduction of $10 million.

The legislation will also be retrospective, as it will cover the entirety of the 2015 financial year.

Griffith Hack Consulting director David Mason said 25 to 50 companies would be affected, particularly in the resources and energy, healthcare and pharmaceuticals, banking, and infrastructure sectors.

Pharmaceuticals company CSL reported research and development expenses of $175.2 million in 2014, while Rio Tinto and BHP Billiton were around $40 million each.

“At a basic economic level you’re going to say if there’s less support for R&D tax then you’re going to get fewer companies coming into Australia to invest,” Mr Mason said.

“I think there’d be a range of factors that would decide whether I’d take my operations offshore.”

Mr Reed said there was a strong direct relationship between industry productivity and research and development tax credits.

“Australia has an international reputation as having one of the world’s best R&D programs,” he said.

“Innovation is essential to productivity growth but it does not just happen.

He said the UK and US were both considering patent scheme changes to encourage commercialisation.

Further changes to the scheme have been flagged if the government amends the company tax rate.