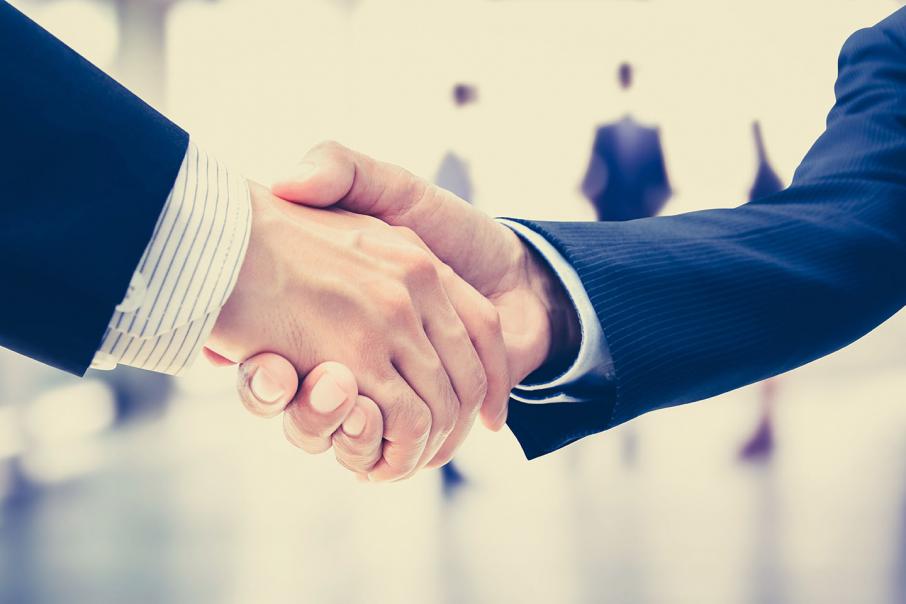 The Fair Work Act 2009 (Cth) prescribes that reinstatement is the primary remedy to an unfair dismissal claim. However, reinstatement is often impractical, especially where the employer-employee relationship has soured through the dismissal and litigation process. Furthermore, it can be difficult to change the attitude of a decision maker or employer despite a finding that an employee was unfairly dismissed. As such, employer’s can be quick to rely on an argument of a loss of trust and confidence when defending a claim for reinstatement. Whilst the authorities support that a loss of trust and confidence is a relevant consideration to determine the appropriateness of reinstatement, it must be soundly and rationally based.[1]

An analysis of recent case law in this area demonstrates the circumstance where the employment relationship is irreparable, rendering reinstatement inappropriate, or when it is merely strained.

In a recent unfair dismissal case involving a redundancy scenario the Fair Work Commission ordered that an employee be reinstated, despite finding:

In the decision, Deputy President Anderson noted the proposition that an order of reinstatement is inappropriate where “the employment relationship has irretrievably broken down and there are no reasonable prospects of it being restored”.

The Deputy President further stated: “The mere fact… that an employer asserts that trust and confidence has been eroded to such an extent that the relationship is irretrievable is not, in itself, a sufficient ground on which to conclude that reinstatement is inappropriate”.

In this matter it was accepted that there was a strain on the employee’s relationship with the manager who dismissed him, and gave evidence against him at hearing, and another manager who the employee made allegations against during the course of proceedings. However, the Deputy President did not find that the relationship was “broken beyond repair”, and instead described it as a “difficulty between individuals that would need to be managed”, and not “an irretrievable breakdown of the employment relationship as a whole”. The employer was ordered to reinstate the supervisor to an equivalent role in line with his skills.

In another case in the New South Wales Industrial Relations Commission, Commissioner John Murphy ordered the reinstatement of a corrections officer on the grounds that trust and confidence had not been destroyed.[3]

In this case the officer was dismissed after a prisoner escaped through the bathroom window of a hospital, after the officer had removed his hand and ankle cuffs to permit him to shower. The prisoner had escaped during a handover of officers.

The officer was dismissed for failing to continuously watch the prisoner, removing the prisoner’s cuffs, failing to sufficiently brief the incoming officer’s in the handover, and failing to maintain the hospital daily log sheets.

The Commissioner ultimately found that whilst the officer was negligent, his behaviour did not warrant dismissal. Despite the employer’s submissions that there was a loss of confidence in the officer’s ability to carry out his functions, the employer failed to put evidence before the commission in support of the submission.

The above cases can be differentiated from the case of Paul Johnson v BHP Billiton Olympic Dam Corporation Pty Ltd,[4] wherein the Fair Work Commission held that an employer’s claim of loss of trust and confidence was rationalised.

The dismissal occurred as a result of explosions at a smelter for BHP’s mine in South Australia. Video footage showed the impact of the incident, which included molten metal “spewing out” of the furnace. The specialist and his supervisor disregarded evacuation alarms and remained at their stations during the incident. The specialist’s supervisor then (erroneously) instructed him to move closer to the explosion to identify the amount of damage. In doing this, the specialist looked into the smelter and raised his safety visor.

After an investigation was conducted, the specialist was dismissed with notice for misconduct.  However, Commissioner Hampton held that termination was harsh due to mitigating factors, and the likelihood for the specialist to obtain comparable employment near his home.

Although the employee was awarded compensation for projected remuneration loss, Commissioner Hampton considered that reinstatement was inappropriate in the circumstance, due to the nature of the misconduct, and the fact that the employee did not demonstrate a significant understanding of his conduct, nor show remorse.

Some important key points for employers to consider when considering the practicality of reinstatement are as follows: