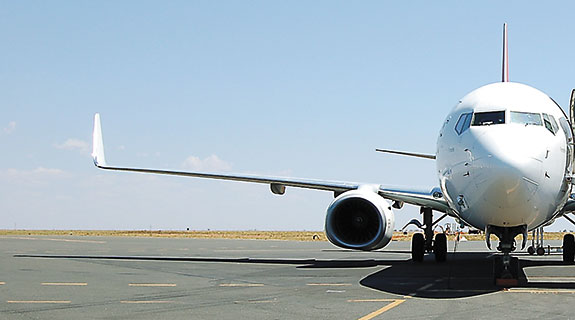 Busselton Regional Airport will be renamed Busselton Margaret River Regional Airport in a bid to promote tourism in the South West, following the state government’s decision to expand the facility to cater for interstate flights.

The government committed $60 million to the project earlier this year, which will allow east coast, and potentially overseas, tourists to fly directly into the region.

Construction is expected to begin in 2017.

Member for Vasse Libby Mettam said there had been widespread calls to rename the airport.

“There’s been a bit of discussion and debate in the community about what the airport would be named,” Ms Mettam told Business News.

She said the new name was recognition that the airport would serve as a gateway to the whole region.

The state government has embarked on a major strategy to boost tourism in the South West, with a plan to double visitor numbers by 2020.

That has included a variety of spending initiatives, including a tourism marketing program.

Additionally, Ms Mettam said the region’s population could grow 40 per cent by 2026.

She hoped the airport would improve job prospects in the area.

“Our biggest barrier in the broader Margaret River region has been the tyranny of distance,” she said. 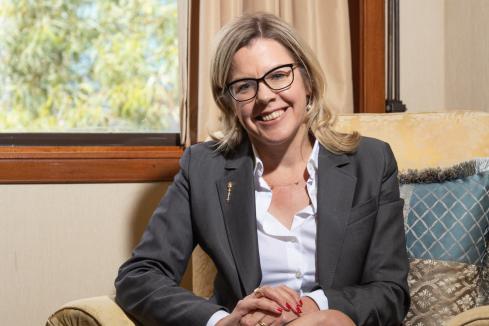 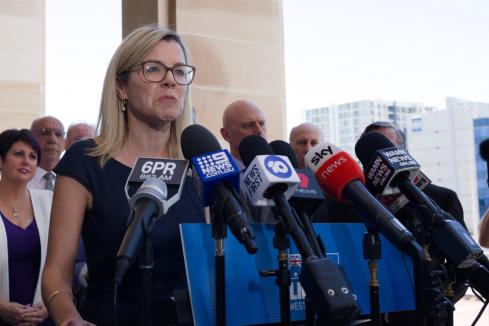