Reimagining the laws of attraction 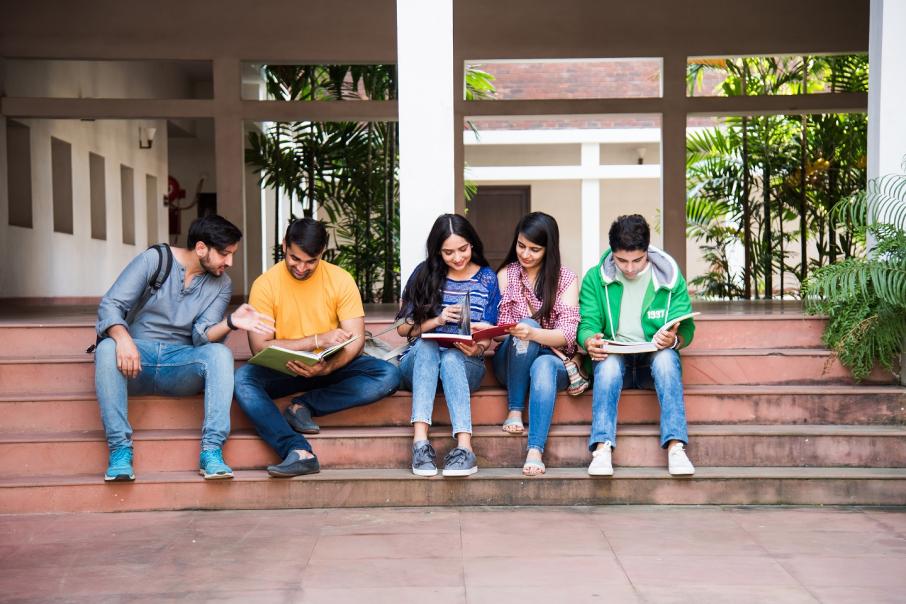 Australia has fallen down the rankings as a preferred study destination. Photo: Stockphoto

INTERNATIONAL students appear to have tired of prolonged border closures and are bypassing Australia as their education destination of choice.

Results of a new study have placed Australia in only joint third place with the UK, behind Canada and the US as the preferred study destination of international students.

The IDP Education survey of 10,000 students across 93 countries canvassed views on plans for 2022 and 2023, including their preferred study destination.

Canada was the clear winner, attracting 27 per cent of respondents as their preferred study destination. The US came in second with 20 per cent of the vote while Australia and UK tied for third place with 19 per cent. The once-popular New Zealand was fourth at just 4 per cent.

Perhaps more concerning was the way in which Australia was viewed as a study destination by students in the country’s two largest markets of China and India.

Only 10 per cent of Chinese student who responded to the survey chose Australia as their destination of choice, slightly ahead of Canada but well behind the UK and US, which each received 21 per cent of first preferences.

And just 11 per cent of Indian students selected Australia as a first-choice destination. This is despite the recent focus on India holding significant promise for the revival of Australia’s international student market.

The survey, which also tried to establish the reasons why some destinations were more popular than others, delivered more sobering news.

Students considered “the quality of Australian education” and the “value for money” propositions lagged those of the US, UK and Canada.

On a more positive note, “the welfare of international students” and “post-study work visa policies” were considered stronger in Australia than in the UK or the US.

The survey’s findings will not surprise operators in Australia’s higher education, vocational education, and training (VET) and English Language Intensive Courses for Overseas Students (ELICOS) sectors. They know that simply reopening Australia’s borders was unlikely to herald an immediate flood of international students.

According to federal government data, the number of international students studying at Australian institutions in February was 422,095, a 13 per cent drop on the same period last year.

The pandemic impact has been similarly pronounced in WA.

Before the onset of the pandemic, there were around 50,000 international students in WA.

Australia’s borders were opened to international students last December, though access to WA for already enrolled students was delayed until February 16, and until March 3 for new students.

Anyone experienced in recruiting international students knows an individual’s decision-making process in the lead-up to finalising a destination is lengthy, sometimes more than a year.

The benefits of having large numbers of international students living and studying in Australia are well established.

With these benefits in mind, those seeking to reboot the industry should be particularly focused on what motivates students to study in Australia and what might lure them to go elsewhere.

While opening borders is a start to an industry rebuild, those in government, business and education will need to invest time, money and hard work in reimagining the Australian experience for international students.

And this experience must include high-quality learning including work-based opportunities, a safe and welcoming environment, value for money, affordable living, part-time work opportunities while completing study, post-graduate employment opportunities and the availability of scholarships.

There is much to consider.