Slow to respond to the economic side of COVID-19, some countries are still pumping out cash. 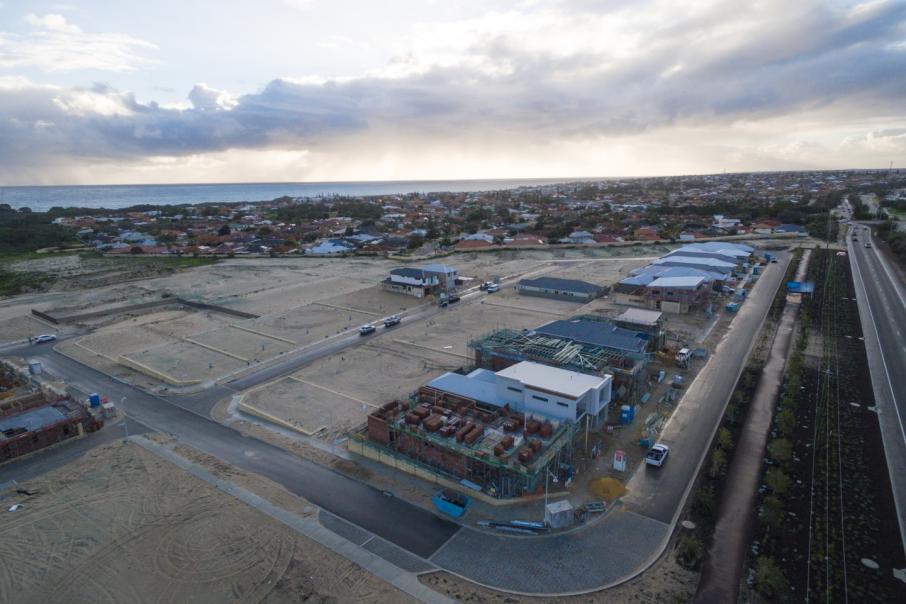 The world today resembles a partygoer on a night out, inebriated but keen for another drink despite knowing there’ll be a hangover in the morning.

For world economies it’s the sea of cash that keeps the party going, no matter the inflationary pressures that will likely arise.

Printed for the best possible purpose (to fight COVID-19), the huge amounts of cash in circulation around the world today just got bigger, with the US launching its latest stimulus package that will release a whopping $US1.9 trillion.

No-one is complaining about another round of drinks (sorry, stimulus) because it is what staved off recession, which could have dived into depression.

But the threat of recession has passed, as a look back over the past 12 months demonstrates, with the next 12 months a time to watch carefully for another bogeyman: value-destroying inflation.

Before getting to the issue of inflation, there are few numbers that demonstrate how a lot has happened since this time last year but not much changed. The stock market, which is the distilled wisdom of every investor, is up 10 per cent since last March, as measured by the All Ordinaries.

Oil, which crashed, is back to where it was. The stock exchange mining index, which is closer to the Western Australian economy, is up 40 per cent thanks to high prices for iron ore and gold.

Those percentage changes are not from the bottom of the cycle. The low point of the past 12 months was around March 23, a time of lockdowns and the start of closed borders.

The purpose of looking back to early March 2020 is to demonstrate that while most graphs of what has happened show a steep slide down, they also show an equally steep rise to form a near-perfect V.

The strength of the recovery leads to a logical question: why are governments continuing to stimulate their economies when the worst of the pandemic has passed, and vaccines are being rolled out across the world?

The answer is that some countries did not do enough early in the pandemic.

However, it is also true that much of what is happening today is political; governments know well that spending money wins votes, while hoping that voters are not aware of the wave of taxes heading their way, or the return of inflation to wash away the debt binge.

A proposed special aged care tax is a whiff of what’s to come and, like the stimulus spending of the past 12 months, it will be seen as a good thing.

But if an aged care tax is a good thing then why not taxes to help other special interest groups such as tourism employees who have lost their jobs, musicians who have not had a gig in a year, and grounded airline pilots and cabin crew?

The list of people hurt by COVID-19 is extensive, but it is also a list that reflects the impact of a historic event and does not reflect the much-improved economic outlook.

In other words, we have been down the crash side of the economic V and we are now well up on the recovery side.

This is evidenced by residential property prices, which rose nationally by 2 per cent in February, the best since a 2.1 per cent rise in September 2003 (a date that coincides with the start of the China-driven resources boom).

The property surge provides a glimpse of the future, because the rush to buy a home is another form of collective wisdom, as seen in the stock market where ultra-low interest rates on savings have driven investors into blue-chip shares.

Property buyers know the current low interest rate settings will not last. They can sense the way the economy is travelling up the recovery side of the V and that now is an excellent time to buy big and lock in a fixed-rate mortgage.

Some investors also know it is real assets such as property and commodities that will perform well when inflation rises, which it will, destroying value in financial assets such as cash and funds in low-interest savings accounts.

The point about what’s happening is that we have had the crash and it was a lot less damaging than feared, thanks to government spending of taxpayers’ dollars, and we are now on the recovery side of COVID-19.

Despite this it is clear that governments, like the party drunk, are enjoying the game of spending to please voters without worrying about the hangover to come.