Trade forecasts underpinning the Westport development have not been updated since the onset of the pandemic, but proponents believe it won’t affect option selection. 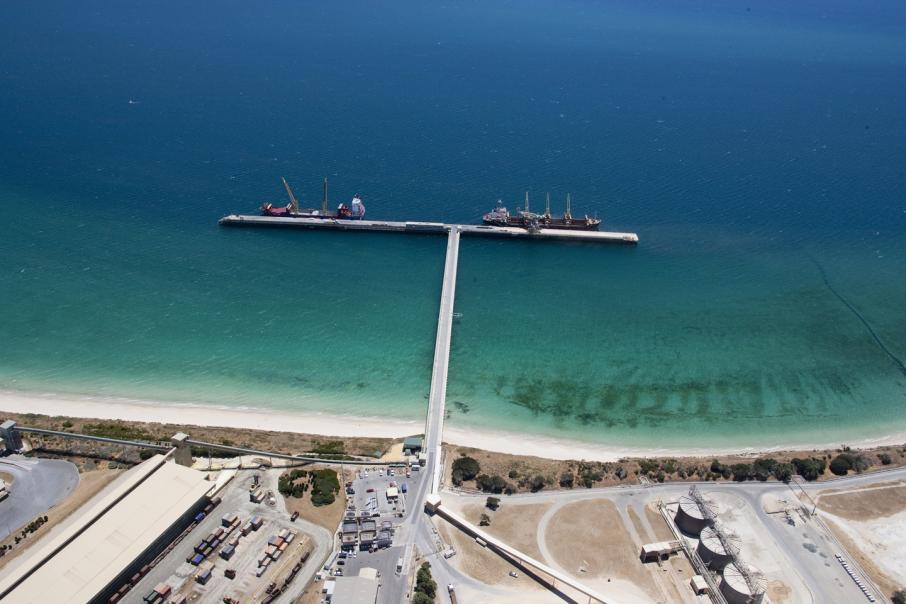 An existing jetty at the bulk terminal in Kwinana.

Trade forecasts underpinning the Westport development have not been updated since the onset of the pandemic, but proponents believe it won’t affect option selection.

The pace of growth in container trade will be critical to a decision regarding a new port build, in comparison to freight network improvements around Fremantle.

Low growth would strengthen the case for longer use of existing assets.

The state government yesterday flagged it was keen to proceed with a $4 billion-plus outer harbour in Cockburn Sound, with operation intended for 2032.

By contrast, the government said extending the life of Fremantle Ports’ inner harbour would require an investment of $8 billion, including for redevelopment works in the 2040s.

The speed of a transition between the two ports will depend on how rapidly cargo movements rise.

The Westport taskforce has predicted container demand of 3.8 million 20-foot-equivalent units (teu) a year by 2068, although the designs accommodate a capacity of 4.5mteu.

Slower than forecast growth would have a big impact.

In a 2018 analysis for Westport, Deloitte estimated container movements could be as low as 2mteu by 2068 if a global shock dramatically held back growth.

Westport chairman Nicole Lockwood told Business News new trade forecasts would need to be made as part of the next stage of planning, because the work had been undertaken before the pandemic hit.

Ms Lockwood said the taskforce had settled on a base case estimate of about 3.25mteu of traffic by 2068 financial year, after review by other consulting groups.

She said lower growth would mean a transition could be slower, but still necessary.

Higher volumes, by contrast, would mean the move needs to be brought forward, Ms Lockwood said, as capacity at Fremantle was reached earlier.

Ms Lockwood said the Westport taskforce believed container traffic of 1.2mteu would trigger a need to invest in improving freight networks into the port.

The taskforce has produced a list of freight network investments for the inner harbour to hit a 4.5mteu capacity target, totalling $6 billion.

That comprises a freight rail duplication, an upgrade of Leach Highway (or building Roe Highway) and local road upgrades near the port.

It is unclear which specific container movement numbers would trigger each of those investments, however.