Trust and communication are vital for business tie-ups with universities to succeed. 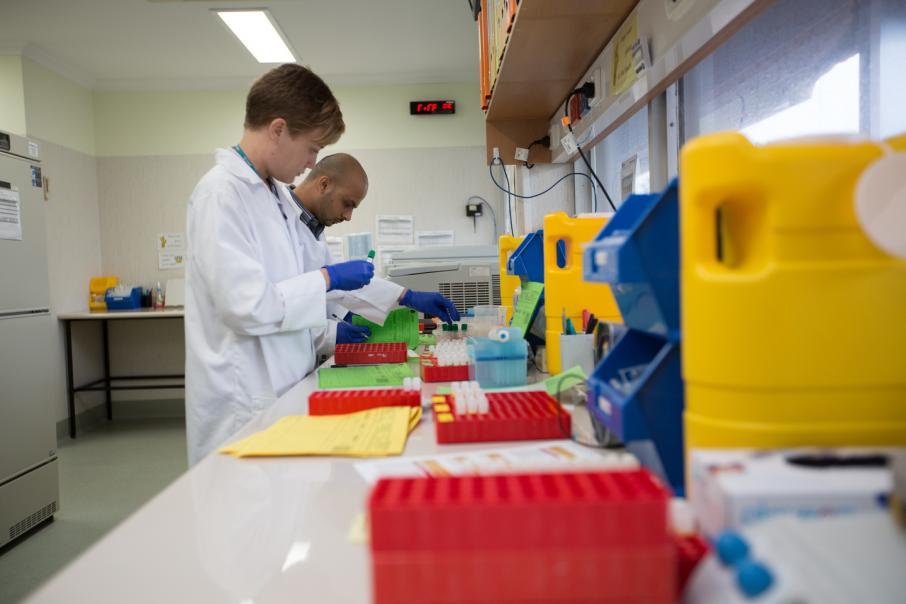 Marriages between academic research and industry are not always matches made in heaven. Photo: Gabriel Oliveira

The federal government wants to boost commercial returns from Australian university research, in a move aimed at encouraging tertiary institutions to be less reliant on international revenue.

In his first major speech after being appointed education minister late last year, Alan Tudge said research commercialisation was a high priority, and the government wanted academics to become entrepreneurs who took their ideas from the lab to the market.

The government is providing $5.8 million to scope a University Research Commercialisation Scheme to better translate and commercialise university research outputs.

Central to the scoping study is the development of a model for URC and possible mechanisms to incentivise and increase partnerships between businesses and universities.

A call for submissions to help shape the scheme closed last month.

Under the URC scheme, it’s expected significant funding will be directed to universities to encourage translational research and develop ideas into proof-of-concept products ready for further investment by business.

The push for commercial research partnerships comes at a time when Australian universities are recognised as performing strongly in terms of research excellence but underperforming when it comes to translating publicly funded research into commercial outputs.

This underperformance may be due to a lack of interaction between researchers and businesses.

Most definitions of research commercialisation refer to the transfer of knowledge or intellectual property – between universities and business – or a third party.

As intellectual property is transferred to business, it is monetised and transformed into marketable products such as vaccines, medical devices, algorithms, software or even mechanical devices.

The commercialisation process aims to identify what is valuable in a piece of research, find a business partner who wants that value, and collaborate to advance all parties’ agendas: the research team, the university and the business.

Mr Tudge told the Australian Technology Network Universities Solutions Summit last month the push for research to be monetised was not just for the sake of commercialisation.

“When you do that, you get products out to market and you make a massive difference to people’s lives,” he said.

Mr Tudge referenced bionic ear implant company Cochlear as an example of a commercially successful partnership between industry and the tertiary sector.

The foundation of Cochlear’s success was the research undertaken by University of Melbourne otolaryngologist Graeme Clark.

“[That] research would not nearly have had the same impact on society, on the world, had it not been commercialised,” Mr Tudge said.

But marriages between academic research and industry are not always matches made in heaven.

For example, many researchers are wary of commercial interests dominating scientific study; they are concerned the pursuit of profit will have a negative impact on the research being funded and undertaken.

Others hold concerns about arrangements for the sharing of intellectual property and publications that stem from their work.

Some researchers cite insufficient rewards for university academics to engage in partnerships, inadequate resources to support collaborations, and high teaching loads as barriers to research commercialisation.

Besides, not every piece of research can be commercialised, although that does not mean it cannot serve another important purpose.

Business, too, has its issues with the commercialisation of academic research.

Some industry leaders claim working with researchers, who have little experience in a business environment, can be frustrating. Researchers will point to the rigour required for quality research, even if it leads to long timelines to complete some research. Business leaders cite those seemingly drawn-out timeframes as a key reason why some partnerships are commercially unviable.

Other industry leaders claim that approaching a university to discuss potential collaborations is often hampered by the fact some institutions fail to undertake an adequate audit of research on their own campuses.

Businesses also argue the risks involved in developing and commercialising early-stage scientific research are often too high to warrant their funding and represent a major barrier to commercialisation.

The government is likely to address some of these concerns in its URC scheme.

However, the key to success is trust between both partners, two-way communications, and a willingness to constructively resolve issues.