The Property Council of Australia has welcomed proposed laws governing apartment projects in entertainment precincts, but has expressed caution about where the policy applies and its impact on planning approvals. 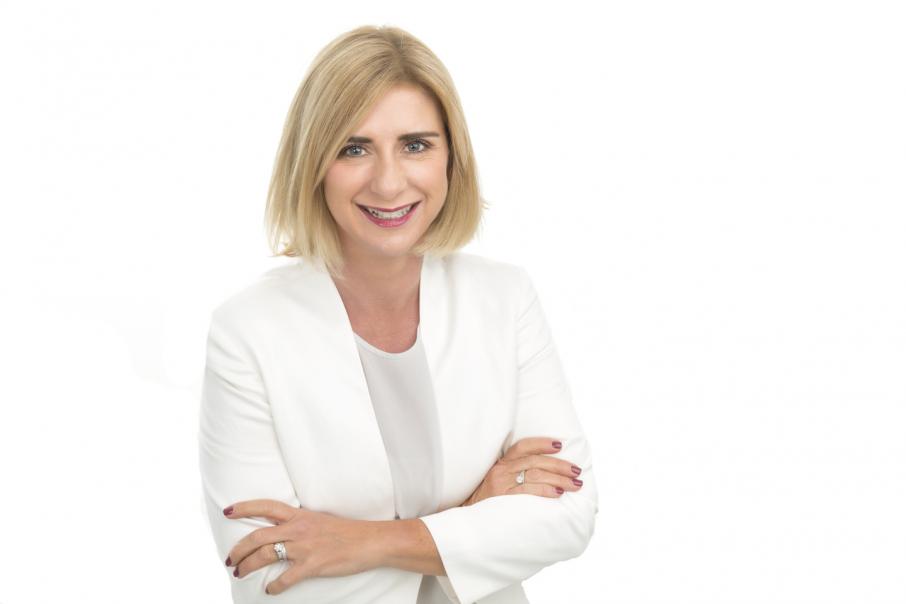 The Property Council of Australia has welcomed proposed laws governing apartment projects in entertainment precincts, but has expressed caution about where the policy applies and its impact on planning approvals.

While accepting the proposed changes, Property Council WA executive director Sandra Brewer said it would be critical that the state government only created special control areas in locations where they were genuinely needed.

This could include Northbridge and central Fremantle.

Ms Brewer was also wary about the impact on the planning approvals process.

“One aspect that we will be emphasising is the need for any requirements for acoustic assessments to be imposed at the building licence stage, i.e. as a condition of planning approval, not as a prerequisite to gaining planning approval,” she said.

“It is important that proponents have the certainty of planning approval before investing in detailed studies of this nature, particularly as the associated requirement to incorporate noise amelioration only kicks in once detailed design commences.”

Ms Brewer said the cost impact would depend on the level of noise attenuation required, such as double glazing and increased external wall acoustics.

"However, in our view most developers would include such measures as good practice anyway in the locations that might be classified as entertainment precincts," she said.

Under the changes, new developments will be required to undertake a noise assessment and demonstrate how construction and design will mitigate entertainment noise.

All developments affected by entertainment noise will also require a notice placed on their title to inform potential buyers of the potential for higher noise levels in outdoor areas.

Part of the proposal includes removing existing 'outdoor amenity protections', which would allow higher levels of noise in residential outdoor areas such as balconies or patios.

The state government said the reforms, which have been released for public comment, aimed to protect Northbridge's vibrant nightlife culture.

"Northbridge's unique entertainment district is a textbook example of an area with a lively buzz that lures people to live, work and recreate on its doorstep,” Ms Saffioti said.

"The planned changes will also deliver greater protection for residents who wish to move in to the area by ensuring noise is well managed, developments are well designed and buyers are well informed."