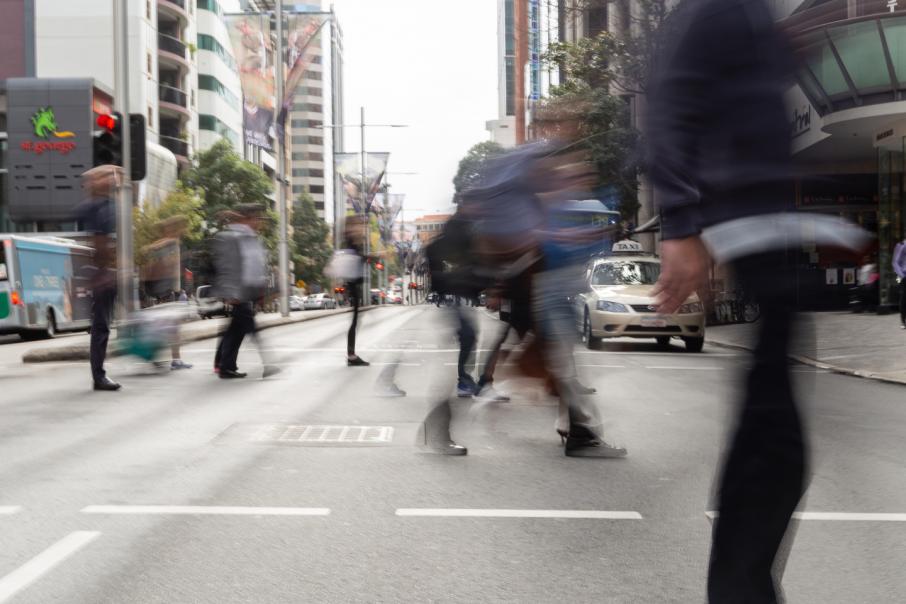 That’s the key finding from Deloitte Access Economics’ latest outlook for the state, which called on both the federal and state governments to increase infrastructure spending in WA and consider supply-side policy shifts.

The report indicated global economic events had provided little good news for the WA economy over the last six months, with global growth estimates recently revised downwards in recent months by the International Monetary Fund, the Organisation for Economic Cooperation and Development, and the Reserve Bank of Australia.

WA’s overall prospects had also been hampered by slowing Chinese growth, brought on in part by continuing trade tension with the United States, the report said.

Household consumption also slowed over the year, rising by 0.9 per cent, the lowest rate of growth since the global financial crisis.

Mr Richards said the current level of government infrastructure spending was not enough to bridge the gap left by the completion of resources mega-projects.

“It is important that governments invest during periods of weak economic growth to keep activity up, but that’s very difficult in the case of WA as the reduction in business investment dwarfs the increase in government investment,” Mr Richards said.

“This will boost households who are currently struggling with flat wages growth and record-high debt.”

The report also found recent state government tax cuts may not have the stimulatory impact they are designed to.

The McGowan government recently unveiled a stamp duty discount for off-the-plan apartments sales, as well as a modest cut to payroll taxes.

“The underlying assumption in cutting stamp duty and payroll tax is that the beneficiaries - homebuyers and small and medium businesses - will reinject those savings into the economy through higher spending on goods and services and increased investment in business capacity, leading to gains in employment and wages,” the report said.

“That all sounds straightforward when printed in an economics textbook, but the reality is that consumers and small businesses are more likely to pocket any tax relief as savings than they are to spend it.

“This is because it is very hard for tax relief to stimulate consumption in an environment where consumers believe that economic conditions are going to deteriorate further.”

Meanwhile, Deloitte’s WA index, which ranks the top companies in the state by market capitalisation, rose 3.9 per cent in November, to finish the month at $195.3 billion.

Top performers included Fortescue Metals Group, which boosted its market cap by 9.2 per cent, and Mineral Resources, which experienced 8.6 per cent growth.