Podium Minerals has tabled an array of high-grade intercepts from drilling at its Parks Reef PGM discovery in WA. Exploration across the central and eastern sectors of the emerging deposit has delivered some exciting results including 46 metres at 2.01 grams per tonne 3PGM from only 12m and 7m at 5.75 g/t 3PGM, which includes an impressive 1m at 25.74 g/t 3PGM from 89m down-hole. 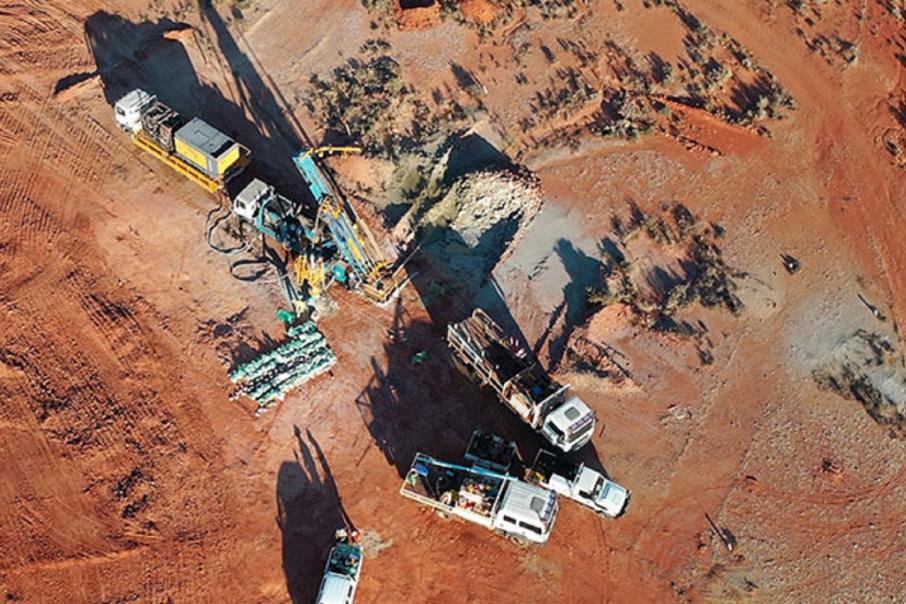 Podium Minerals has tabled an array of high-grade intercepts from drilling at its Parks Reef PGM discovery in WA. Exploration across the central and eastern sectors of the emerging deposit have delivered some exciting results including 46 metres at 2.01 grams per tonne 3PGM from only 12m and 7m at 5.75 g/t 3PGM, which includes an impressive 1m at 25.74 g/t 3PGM from 89m down-hole.

The company’s exploration program continues to infill and extend the deposit with mineralisation now tested along more than 8.5 kilometres of strike, although ongoing work by Podium has identified the target platinum group metal, or “PGM” horizons along an eye-catching 15km of strike.

Podium has now launched into a further 7,000m of drilling over the discovery as it accelerates the drill-out of the deposit along its full strike length and aims to delineate PGM mineralisation to a depth of more than 100m below surface.

Ongoing exploration has continued to return bumper PGM grades from deeper drilling too, hinting at a high-grade zone of mineralisation in the bowels of the deposit. Deeper drill intersections include 1m at 15.29 g/t 3PGM from 142m and 1m at 10.60 g/t 3PGM from 129m down-hole.

Curiously, PGM deposits in other parts of the world typically extend to more than 1,000m depth, with mineralisation on the PlatReef in South Africa traced to depths of more than 2km, providing further incentive to continue plumbing the depths of the deposit.

Parks Reef already boasts a resource of 25 million tonnes at 1.52 g/t 3PGE, with drilling set to build on this figure in the coming months.

Podium Minerals’ Chairman, Clayton Dodd said:  “These latest results in Parks Reef represent the most significant intersections achieved to date in terms of both thickness and grade, and which will be included in modelling for the next upgrade of the already substantial resource base of 1.4 million ounces of 3E PGM.”

“The holes will now be analysed for high value rhodium and base metals and with the current drilling typically at 200m spacing we will undertake localised step-out drilling along strike and down dip to delineate the size and overall tenor of these high-grade zones.”

Exploration at Parks Reef has thus far only tested a little over half the strike length of the mapped PGM horizon that hosts the deposit. The current resource hosts 1.4 million ounces of 3PGM, being  platinum, palladium and gold, with close to 54,000 tonnes of copper sitting with the precious metal ores as a welcome credit.

The current Parks Reef resource all sits within 100m of the surface, with Podium is already making preparations for a scoping study in the second half of this year. Scoping will focus  primarily on the economic parameters for a large scale, open pit mine, but will also likely explore a longer life operation tapping into the deeper underground potential of the ore system.

Ongoing exploration is now testing the western extensions to Parks Reef and also looks set to infill on the thicker and deeper sections of the deposit.

With palladium prices continuing to set new records, trading at over US$2500 an ounce, Podium may quickly find itself as the belle of the ball should the scoping study numbers for Parks Reef add up for the $45 million market capped company.