ASX-listed Podium Minerals has revealed a significant metals inventory lift at its Parks Reef PGM project in the heartland of the Murchison province of WA. The company unveiled an increase of 22 per cent in its three elements of platinum group metals to 1.39 million ounces and an impressive 44 per cent increase in the overall copper content to 53,900 tonnes. 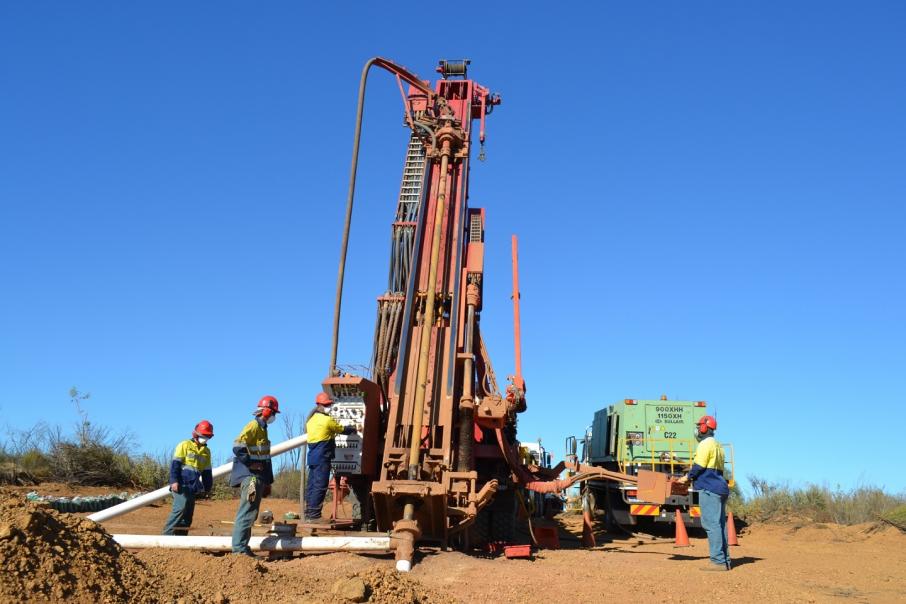 ASX-listed Podium Minerals has revealed a significant metals inventory lift at its Parks Reef platinum group metals project in the heartland of the Murchison Goldfields of WA. The company unveiled an overall increase of 22 per cent in its three elements of platinum group metals, or “3E PGMs” to 1.39 million ounces and an impressive 44 per cent increase in the overall copper content to 53,900 tonnes.

The resource upgrade takes in two horizons - or reefs – one being a PGM horizon, which contains a richer upper mineralised zone of PGMs within, and a base metals gold horizon with elevated copper credits.

Podium’s upward revision of its mineral resource estimates at Parks Reef have been defined to a depth of only 100m, with the high-grade upper horizon containing 5.8 million tonnes grading 2.01 grams per tonne combined 3E PGM plus 0.19 per cent copper.

Following the latest revision, the inferred resource on the gold horizon of the deposit stands at 14.9 million tonnes running 0.12 g/t platinum, 0.08 g/t palladium and 0.13 g/t gold. This resource also includes some modest copper and nickel credits, which grade at 0.08 per cent copper and 0.09 per cent nickel.

Podium said the total resource derived from both horizons extends over a strike length of more than 8 kilometres and takes in a continuous 6.1km resource block on the western half of Parks Reef.

The company has now designed a new 6,000m drill programme which is seeking to further lift the resource scope along the reef. Drilling is planned to test for a potential 1.2km extension of the mineralised system in the first quarter of 2021.

Podium Executive Chairman, Clayton Dodd said the metals at Parks Reef are important for the future world economy “with the uses for PGM, copper and nickel ranging from emission controls, hydrogen energy plus electrification and battery storage.”

The Weld Range region, which sits within Murchison and hosts Parks Reef, has been explored for gold and other metals for decades including separate quests by Austmin Gold and Dragon Resources in the early 1990s, which turned up significant but inconclusive PGM targets. Podium’s work now provides the most compelling evidence of the underlying mineral potential in the region.

The company has now advanced to a stage where it is undertaking test work and has begun process design optimisation to select a preferred processing route. It now has a blueprint for a scoping study for the project and will take in metallurgical test work for a preferred leaching process to treat oxide ore. Future planning will also take in test work for both the oxidised and fresh ore.

Joint funding for the project is being sought under the Australian Government’s Innovation Connections programme for the test work which the company expects will run through the December 2020 quarter.

Podium’s latest technical report said infill drilling is required along strike and at depth across Parks Reef. The current resource area takes in 6.1 km over the western sector and 2.4 km over the eastern sector with the known strike length of Parks Reef being a total of 15 km.