Shares in Pioneer Credit fell 29 per cent yesterday after the company reported a weak interim result and its accounts were qualified by its auditor. 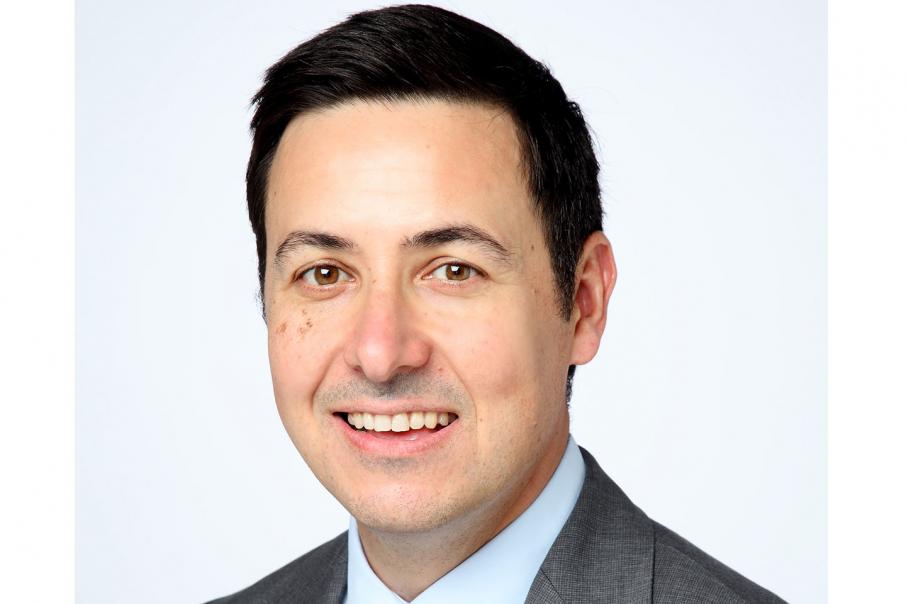 Shares in Pioneer Credit fell 29 per cent yesterday after the company reported a weak interim result and its accounts were qualified by its auditor.

The debt management company reported a statutory net profit of $5.46 million for the half-year to December, down 32 per cent on the previous corresponding period.

Managing director Keith John said the company was disappointed with its performance, with the lower profit attributed to increased borrowing costs, higher staffing costs and increased depreciation from technology improvements.

The result was also affected by lower than expected purchases of debt portfolios.

Mr John pointed to a number of positives, with ‘liquidations’ of purchased debt portfolios up 9.6 per cent to $50.5 million.

He also highlighted that underlying profit (EBITDA) was steady at $24.3 million.

Mr John said the company still expected to meet its full-year market guidance. This included PDP liquidations of at least $120 million and a net profit of at least $20 million.

As well as the weak profit result, the company’s financial statements were qualified by PwC audit partner Douglas Craig.

The basis for the qualified conclusion was the company’s accounting treatment of purchased debt portfolios, which is its core business.

The treatment of these (and other) financial instruments is the subject of a new accounting standard, AASB 9, which took effect from 1 July last year.

The group’s preferred policy is to recognise and subsequently measure PDPs at fair value through profit or loss.

Mr Craig’s review (which was not a full audit) said an alternative policy would require the group to initially recognise PDPs at fair value and subsequently measure them at amortised cost, with fair value disclosed in the notes to the accounts.

The PwC review added that this could have a material impact on opening retained earnings and on revenue from operations and net impairment losses on financial assets.

Mr Craig said he did not have sufficient information to determine if the company’s preferred approach was appropriate or to assess the impact on the company’s financial statements.

However, an analyst on the company’s conference call yesterday said that if Pioneer changed its approach and used a similar rate to its competitors, it would have incurred a loss in the interim results and would barely make a full-year profit.

Mr John responded by insisting the fair value approach was appropriate and added that Pioneer purchased entirely different asset types to its competitors and therefore it would not be appropriate to use the same rate.

The company said it was seeking regularity clarity around non-bank lending.

Most of the affected staff have been redeployed within operations. 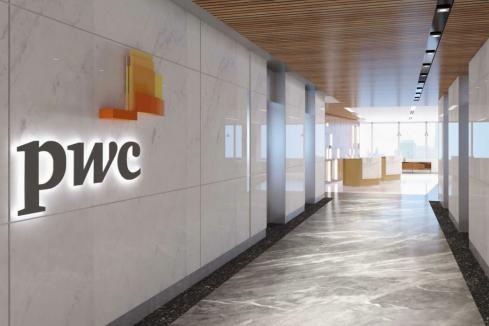 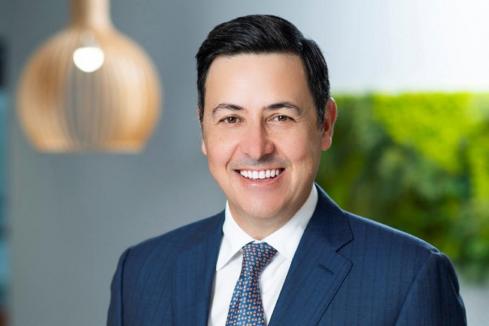