Pindan Group's Singaporean owners have proposed a DoCA with $7.5 million for employees and creditors in the coming weeks. 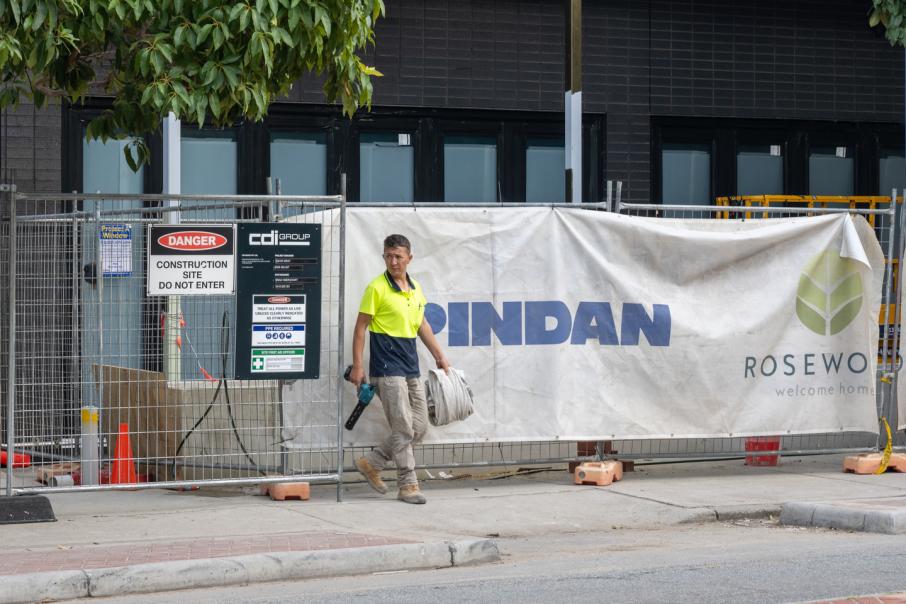 Pindan Group's Singaporean owners have proposed a deed of company arrangement with $7.5 million for employees and creditors before Christmas.

Oxley Holdings approached administrators with the DoCA overnight, which includes $4.5 million for employee entitlements, more than $1.5 million for creditors and $1 million for a release from the other subsidiaries already in liquidation.

The company is also expected to cover associated costs.

As part of the deal, it is understood employees would be guaranteed 100 cents in the dollar on all claims, including leave, redundancy and superannuation.

Under the proposed DoCA, all creditors would be paid a minimum of $1,500 per claim before Christmas, with more funds available for large creditors to receive an additional payment.

The proposal, which is expected to be presented during the second creditors meeting early next month, comes just days after Oxley agreed to pay a $17 million loan to its secured creditor Bankwest, taking the total of its commitment since its acquisition of Pindan in 2019 to more than $70 million.

The multi-disciplinary construction group collapsed owing secured and unsecured creditors and employees more than $97 million, leaving the business's 80 active projects, 280 staff and hundreds of subcontractors and trade suppliers in limbo.

The proposal is expected to ward off possible legal action against Oxley over the letters of support it wrote last year in which it claimed it would support the group to remain solvent until October 2021.

But if the DoCA is rejected by creditors in favour of litigation, Oxley’s financial advisor Ankura has warned it would be actively defended in a lengthy court case which would delay any payments by years.

Mr Olde said the company felt aggrieved by the events leading up to the group’s collapse, and said the proposed DoCA provided an expeditious and certain outcome for employees and creditors.

“Oxley’s primary focus is ensuring those who have been affected most by Pindan’s collapse, namely the employees, small family businesses and contractors who did not receive payment, will receive compensation and receive it as quickly as possible,” he said.

“Pindan was being run on a day-to-day basis by the executive team and local directors in Perth and Oxley feel very aggrieved by the events leading up to the appointment of the Administrators, especially after their continual investment into Pindan and multiple assurances that the Company was able to continue to operate if that investment was made.

“It would be disappointing, indeed alarming, if a small number of large corporate creditors put undue pressure on the administrators and blocked an outcome that favoured the vast majority of creditors, from being achieved." 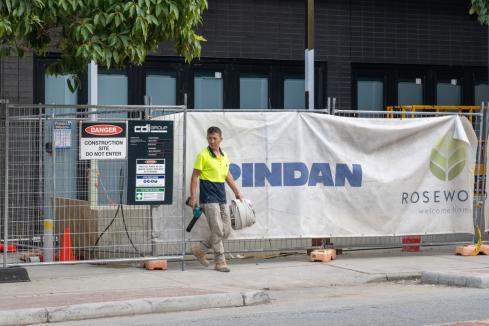