ASX listed biotech Phylogica will start animal testing of its cell penetrating Peptide’s ability to deliver proof of concept enzyme Cre drugs across cell walls into a diseased cell this month. The company has also started large scale screening of its drug library to find more peptides that can target the insides of specific cells and deliver drug cargoes with different properties. 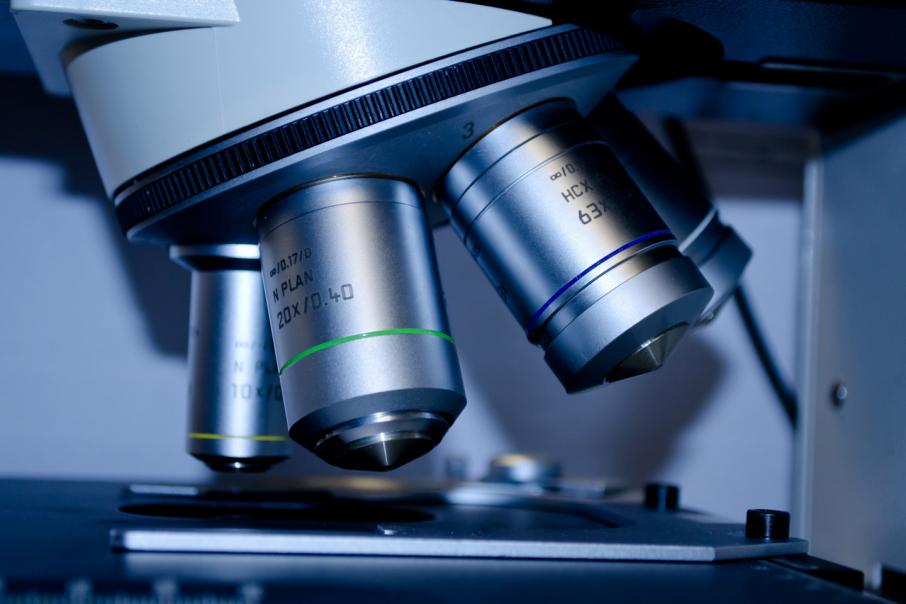 Promising Perth biotech Phylogica is drawing closer to its holy grail biological outcome with the company about to start testing its ability to carry large molecules, such as intracellular drug cargos, across cell walls, initially in animals but with an eye to eventually graduate to human use.

In a market update this week, the ASX listed junior said successful delivery of the “Cre” cargo - an enzyme routinely used in biological research – will enable a transition from “proof of concept” to testing delivery of therapeutic drug cargoes.

This will improve the commercial attractiveness of Phylogica’s biological “peptides” which essentially act as a carrier pigeon for drug cargoes that have trouble breaching cell walls on their own.

The company’s original cell penetrating peptide or CPP has already successfully delivered Cre into kidney cells in the laboratory.

Phylogica has also started large scale screening of its envious drug library – containing hundreds of billions of peptides derived from nature – to identify further CPPs that are more efficient, can target specific cells of interest and may enable a range of different drug cargoes to be delivered.

The company said it has already generated strong interest from biotech companies that have developed drug cargoes and who are looking for an effective delivery platform.

Phylogica said the more it advances its platform towards clinical studies, the more it de-risks a counter-party licensing the technology.

It also said that the commercial terms of any future licensing agreement would become more and more favourable for Phylogica the further it advances towards clinical studies.

Phylogica CEO Rohan Hockings said: “Phylogica is at an exciting point in its development with multiple platform validating milestones within our reach.”

“We are in the right space at the right time - intracellular drug delivery is at the forefront of modern medicine and is rapidly gaining traction and interest from both Pharma and large Biotech customers.”

The company said that the Novartis Institute of Biomedical Research Head Dr Jay Bradner had recently identified the charting of a “new path to intractable protein targets” as one of the highest value applications of biotechnology investment.

This is in line with Phylogica’s goal of providing access to the 80% of drug targets that exist inside cells which are also known as “undruggable” targets.

Pharmaceutical and large biotechnology companies are increasingly attracted to these intracellular targets with entire fields such as gene editing and gene therapy now directed towards delivering large cargoes into cells.

However, the pace of development within the delivery field has not matched that of the cargoes, leaving the substantial investment that has been made in cargo development – such as anti-cancer drugs - at risk of failing to find an effective delivery solution.

With the global peptide Therapeutics market estimated to be worth USD$45bn by 2026, Phylogica is well placed to demonstrate the competitive advantage of its CPPs a sit moves rapidly into the trial phase.

Unlike other biotech’s that are developing one off drugs to cure certain conditions, Phylogica’s exquisite advantage is that it has almost unlimited opportunities to partner with other drug developers given that the company’s technology is really a drug carrier method rather than a drug itself.

This opens up a world of opportunity for this Perth based advanced biotech.